Region won a total of 9 awards 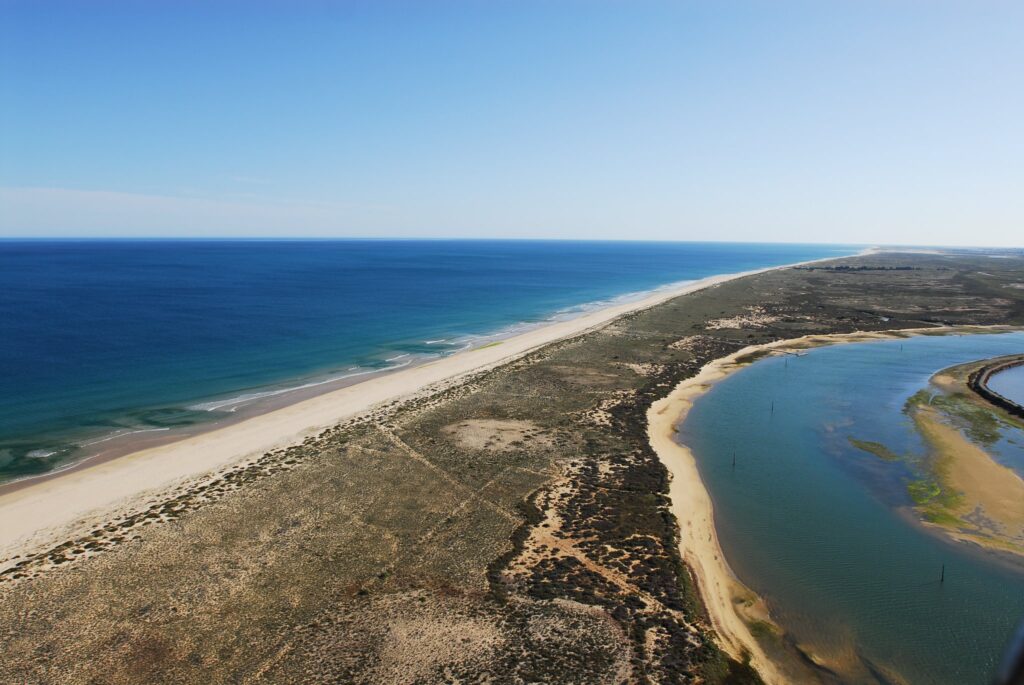 The Algarve won the award for the best beach destination in Europe, announced this Friday, 22 October, the organization of those considered as the “Oscars of Tourism”. Hotel units in the region received eight more awards.

Speaking to Antena 1, João Fernandes, president of the Algarve Tourism Region, has already reacted to this achievement of the best beach destination in Europe, which comes after a difficult year for tourism due to the pandemic.

“It is, of course, very important that there is a perception that destiny continues to have the attributes. At this time when we look forward to a progressive recovery, it is important that this recognition has an international expression», he considered.

Vila Vita Parc (Lagoa), in turn, won the award for best European destination in the “Hotel & Villas” category and the Lake Spa Resort (Vilamoura) in the “Lifestyle Resort” category.

The awards do not stop there, as Dunas Douradas Beach Club (Albufeira) won the award for best destination, on a European scale, in “Luxury Resort & Villas” and Cascade Wellness Resort (Lagos) the best sports resort .

The list is complete with the triumphs of Martinhal Sagres Beach Family (Villa Resort) and Monte Santo, in Carvoeiro (Romantic Resort).

At a national level, the World Travel Awards also awarded Madeira as the best island in Europe, as well as other hotels throughout the country.