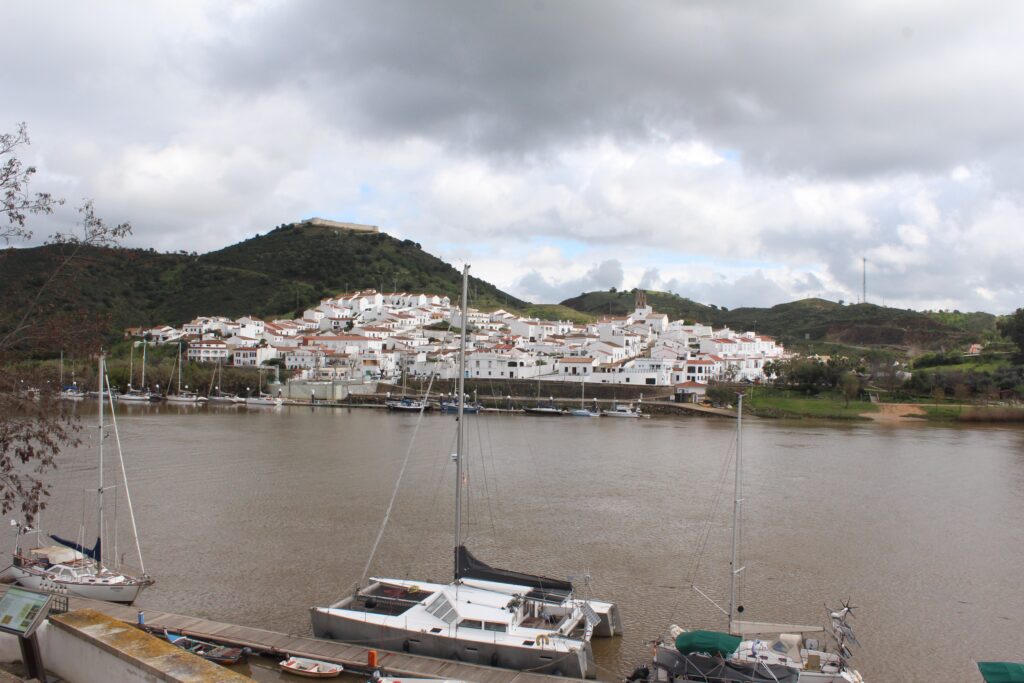 The president and vice-president of the Regional Coordination and Development Commission (CCDR) of the Algarve, José Apolinário and José António Pacheco, and the mayor of Alcoutim, Osvaldo Gonçalves, will travel to Huelva this Wednesday, 6 October, to some working meetings about the new international bridge between Alcoutim and Sanlúcar de Guadiana.

Following the signing, on 8 September, of the financing contracts between the Recuperar Portugal Mission Structure, CCDR do Algarve and the municipality of Alcoutim da Ponte Internacional between Alcoutim and Sanlúcar de Guadiana, these contacts with the Spanish authorities «are one more step towards the realization of this project, jointly defining the bases of the specifications in the corridor defined for it», says CCDR Algarve.

To this end, on 6 October, at 11:00 am, a meeting will take place with Maria Eugenia Limon Bayo, president of the Diputación de Huelva, at 11:30 am with Bella Verano Domínguez, delegate of the Andalusia Council, in Huelva, and also at 12:30, a meeting with Manuela Parrala Marcos, deputy delegate of the Government of Spain.

Funded in Portugal by the Recovery and Resilience Plan (PRR) with 9 million euros, this public investment will be carried out by the municipality of Alcoutim, with the intermediation and technical collaboration of CCDR Algarve, in connection with the Recuperar Portugal Mission Structure and with the Spanish authorities.

The bridge between Alcoutim and Sanlúcar de Guadiana is intended to strengthen cooperation between the Algarve and Andalusia regions and give new impetus to the work carried out within the scope of the Euroregion Alentejo – Algarve – Andalusia (EUROAAA), which occupies 21% of the surface of the Peninsula Iberian.

This project "will help to develop this territory and improve the quality of life of its population by ensuring the connection between the Portuguese and Spanish road networks and reducing about 70 kilometers" in the connection between Alcoutim and Sanlúcar de Guadiana, currently separated by a short boat trip.

The first milestone of this project foresees the completion of the first assessment of environmental measures in the third quarter of 2022.

The implementation of this project «will provide an improvement to the road connections of these territories, guaranteeing greater proximity in the territory and in context costs for companies and residents of this area in the interior of the Algarve and Andalusia».