The penultimate day of the hikers, in another chronicle 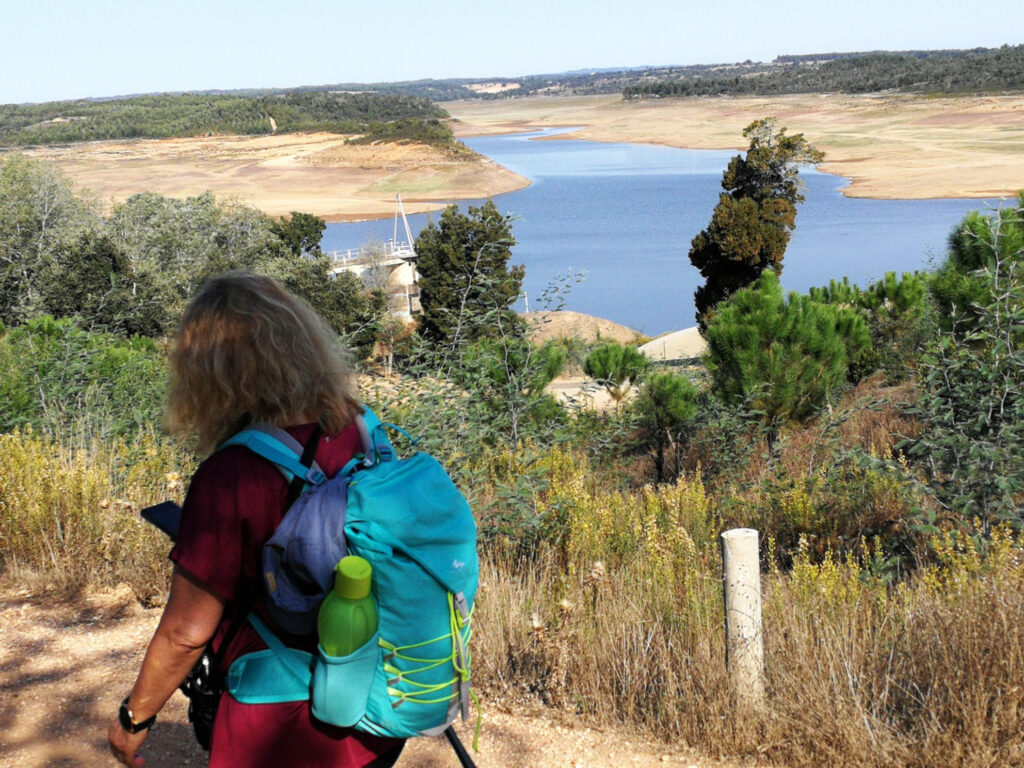 Today we left Solar do Alentejo, where we stayed sympathetically (and very well) installed, in the center of Cercal, overlooking the cork oak roundabout, starting point for another 23 km, classified as easy.

We started off very well, in the shade and accompanied by bells and lowing cows. About a third of the way, we reach the Campilhas dam and the scenery is bleak: there is only a drop of water at the bottom. If it doesn't rain decently this winter, I don't know how they'll make it.
We then continued through some beautiful cork forests, with cork taken this year and many cork oaks marked with the number 1 (from 2021).
Then it started to hurt more, because of the heat, but the ascents and descents weren't very sharp, unlike yesterday, when, on top of that, the descents had loose rock and gravel, which hurts the knees .
Our goal was to reach refueling in Vale das Éguas. Of the eight hikers we saw today, half were Spaniards who, when they saw us clutching sandwiches, immediately told us that there were two cafes up ahead.
And we took advantage. There we helped local businesses and made a long stop to the sound of the local color.
Then it was them, with the sun beating down and the lack of shadows. What helped us was that we were well provided with water, which allowed us to keep cooling our heads.
In the end, we ended up in the middle of nowhere, on the side of the road, but the logistics girl he already had the taxi phone handy.
Mr. Rui, the taxi driver, immediately thought I had an accent…and from the Algarve. I don't know how he realized...
Now we're looking like foreigners: dinner at seven and at ten everything is already asleep.
This accumulated kilometers is already weighing on and one of the couple's elements is already in need of three types of ointments…

Also read the other episodes of the crossing of the Rota Vicentina d'O Caminhante: 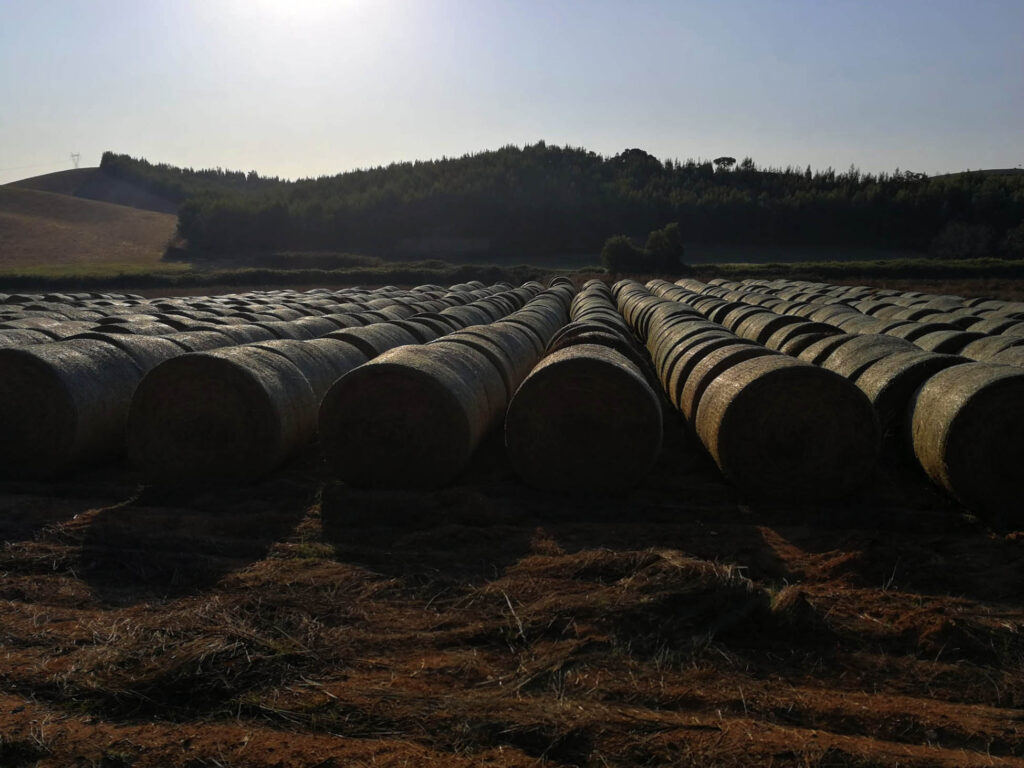 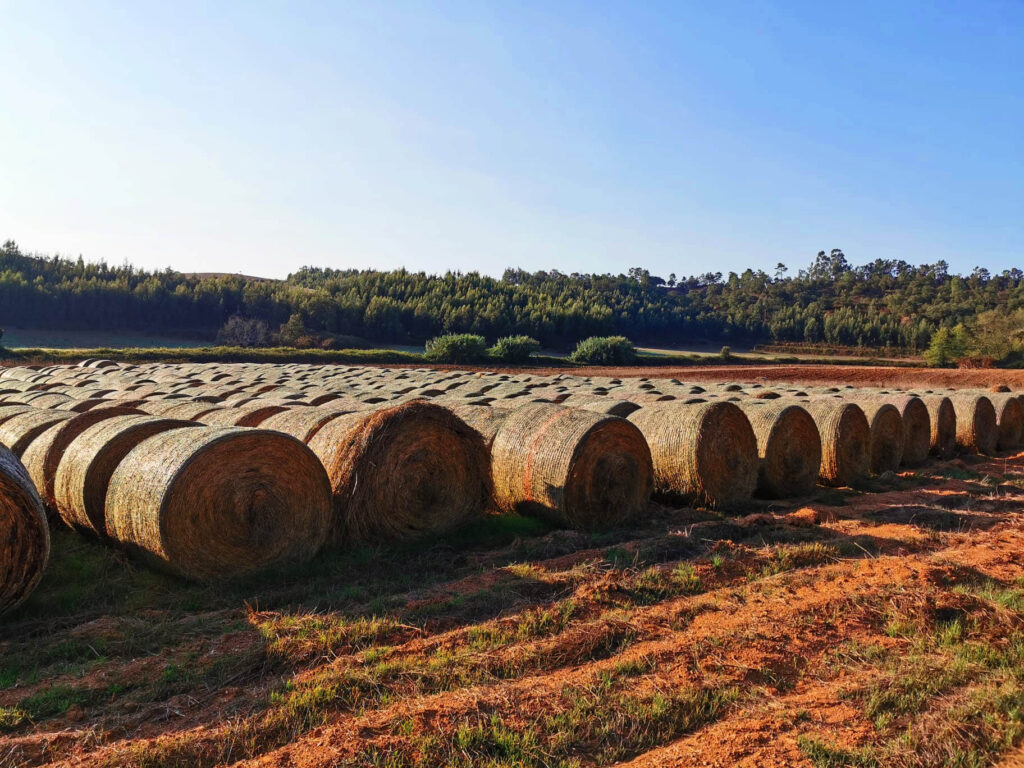 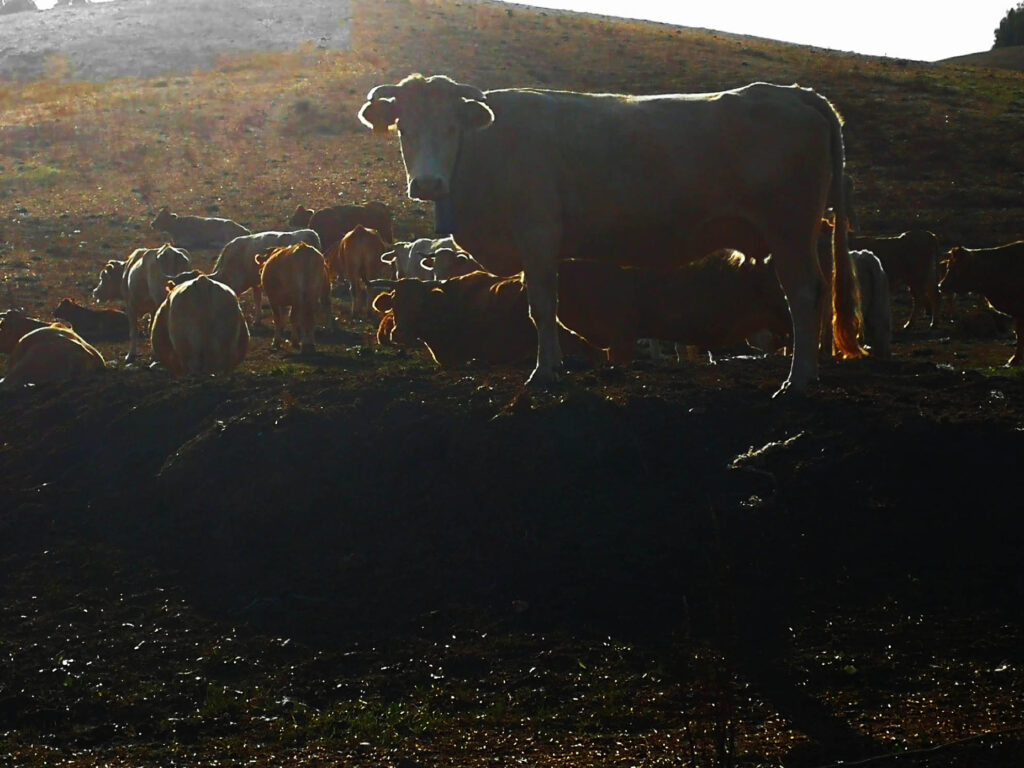 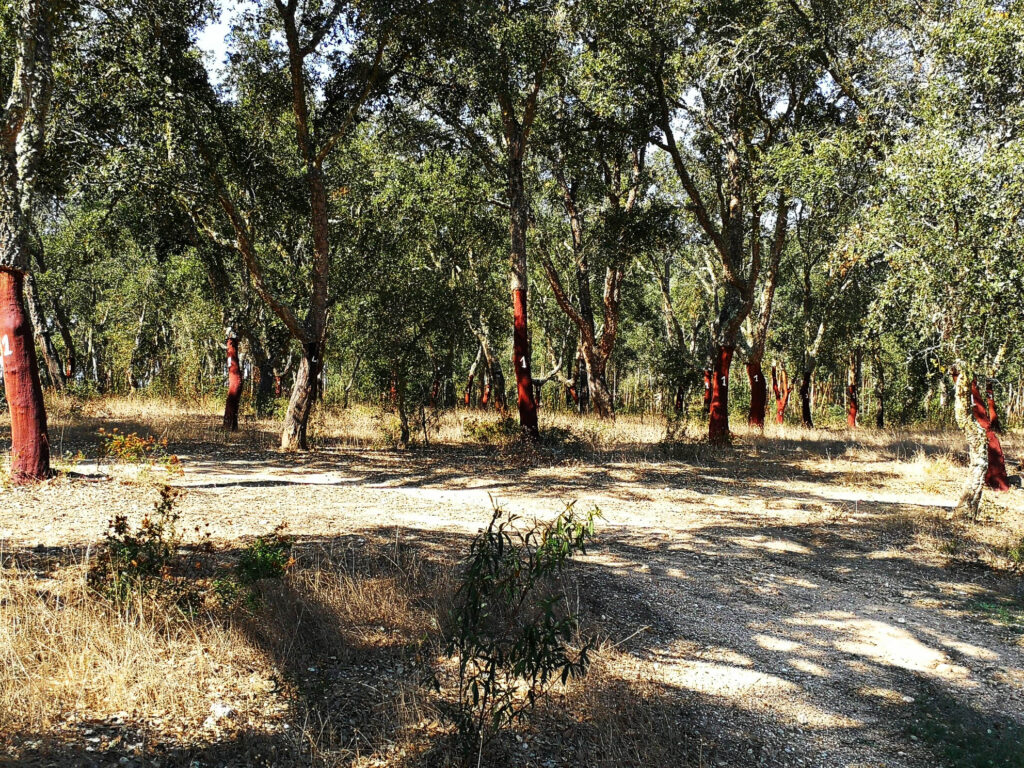 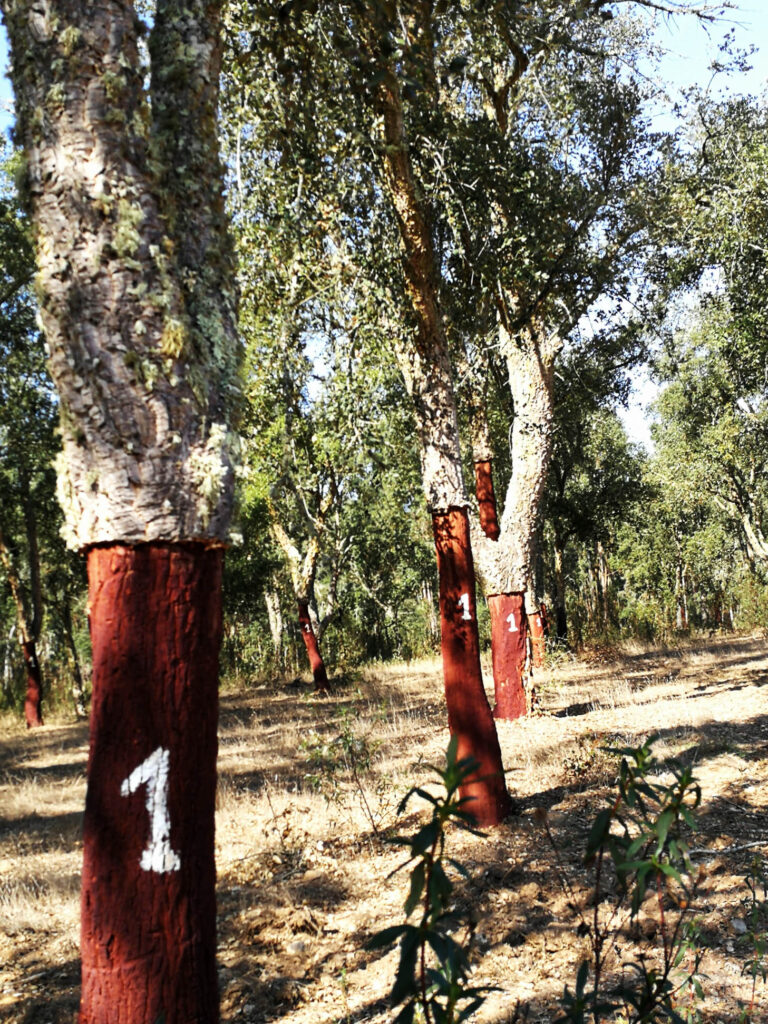 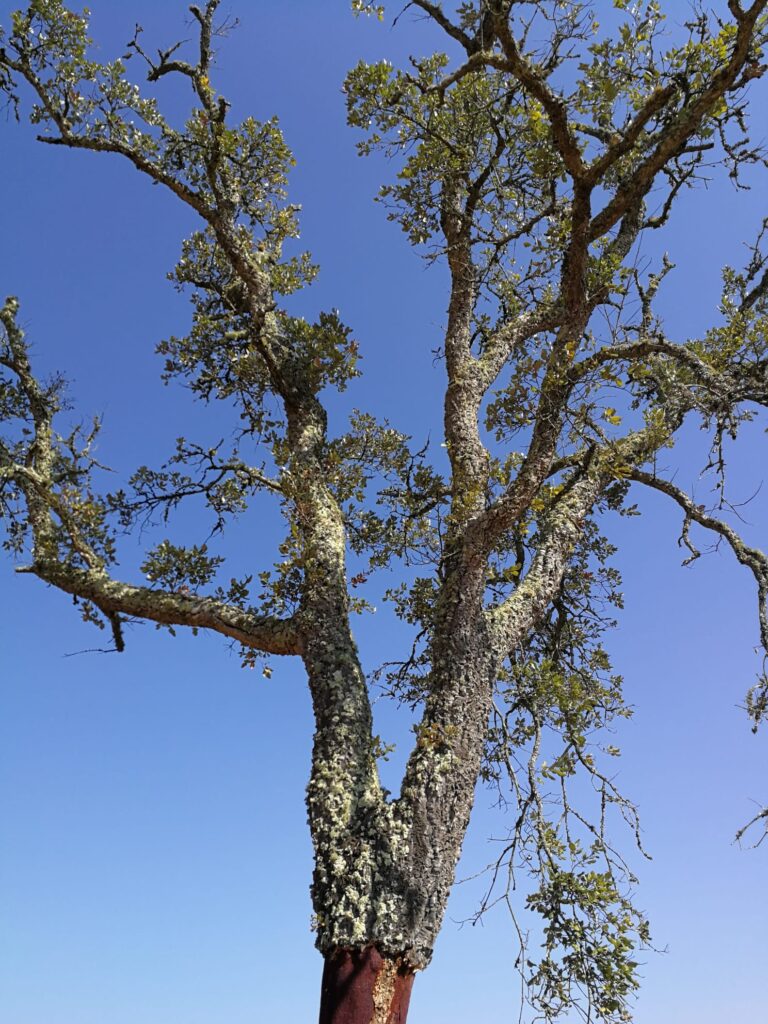 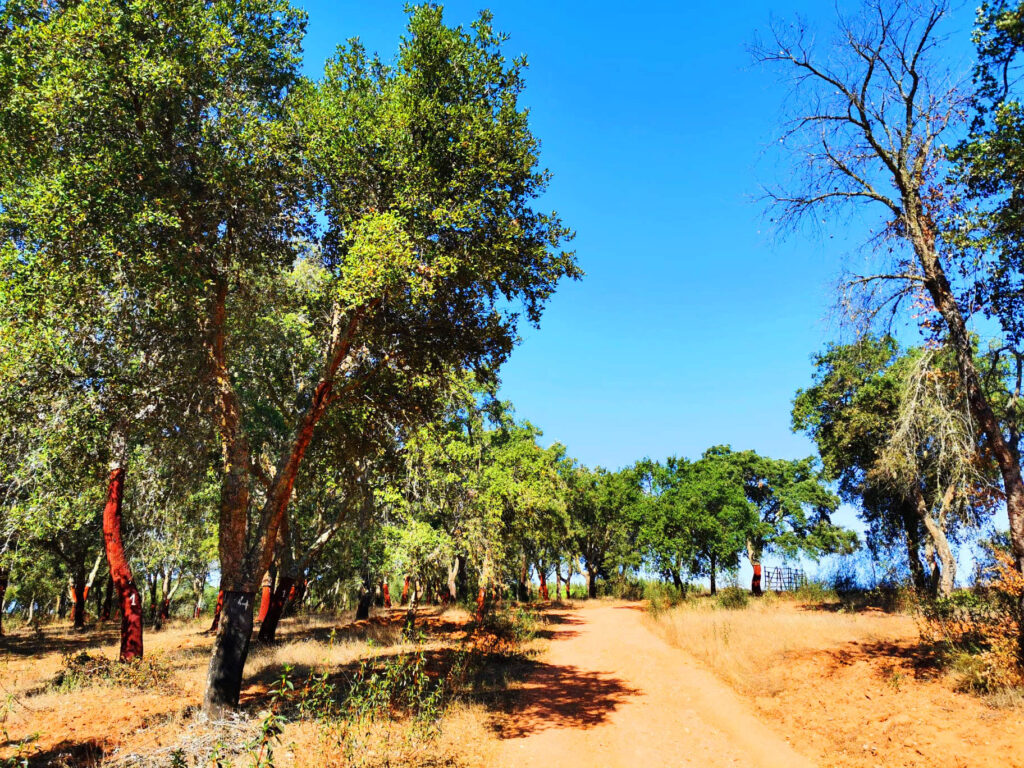 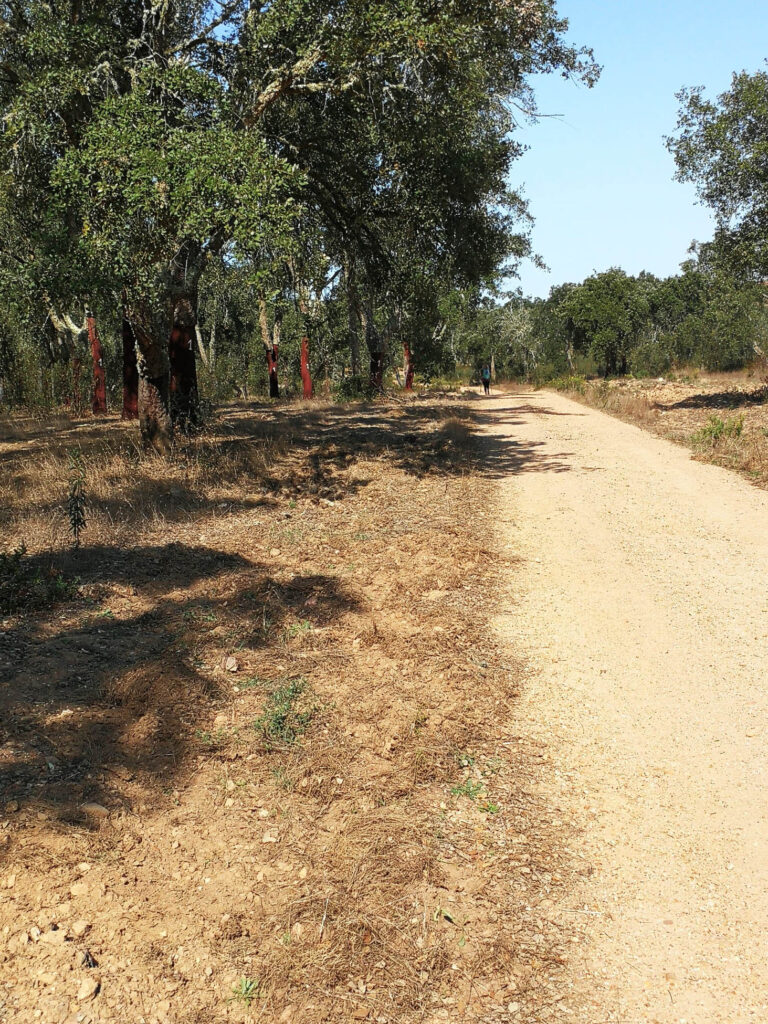 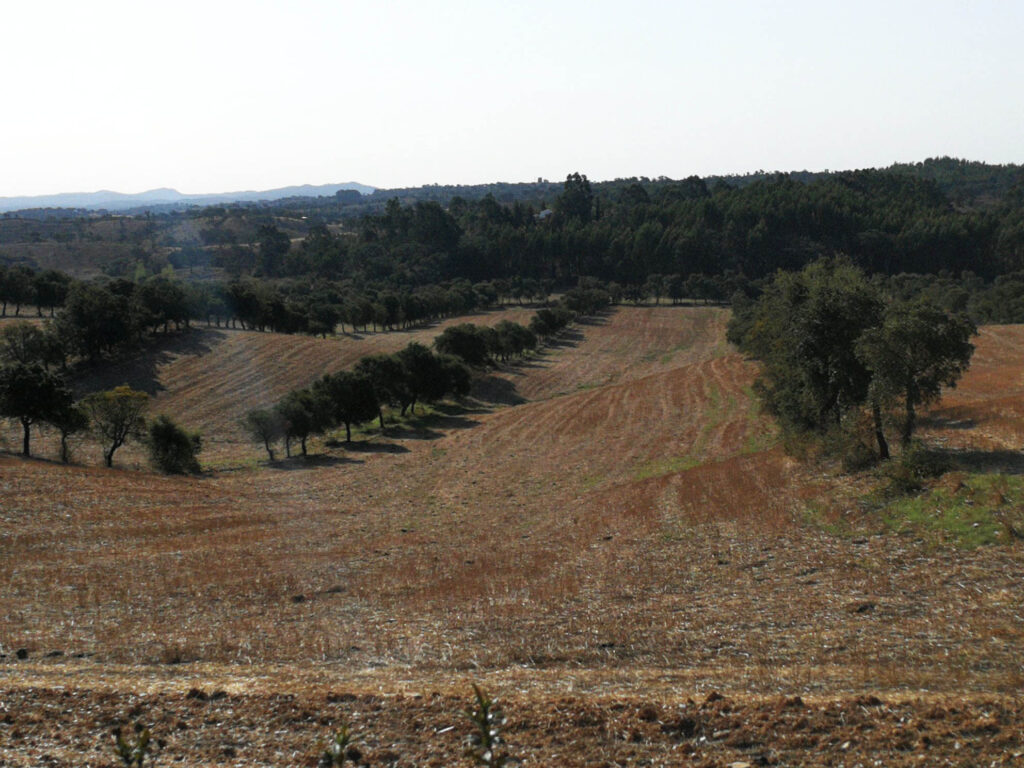 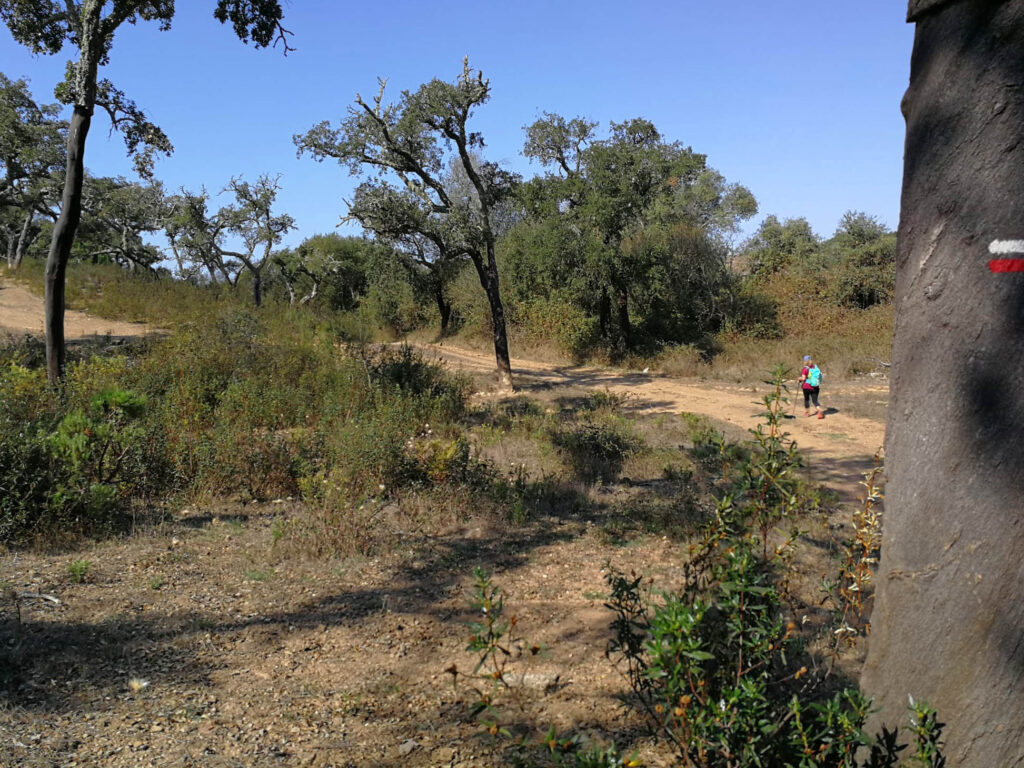 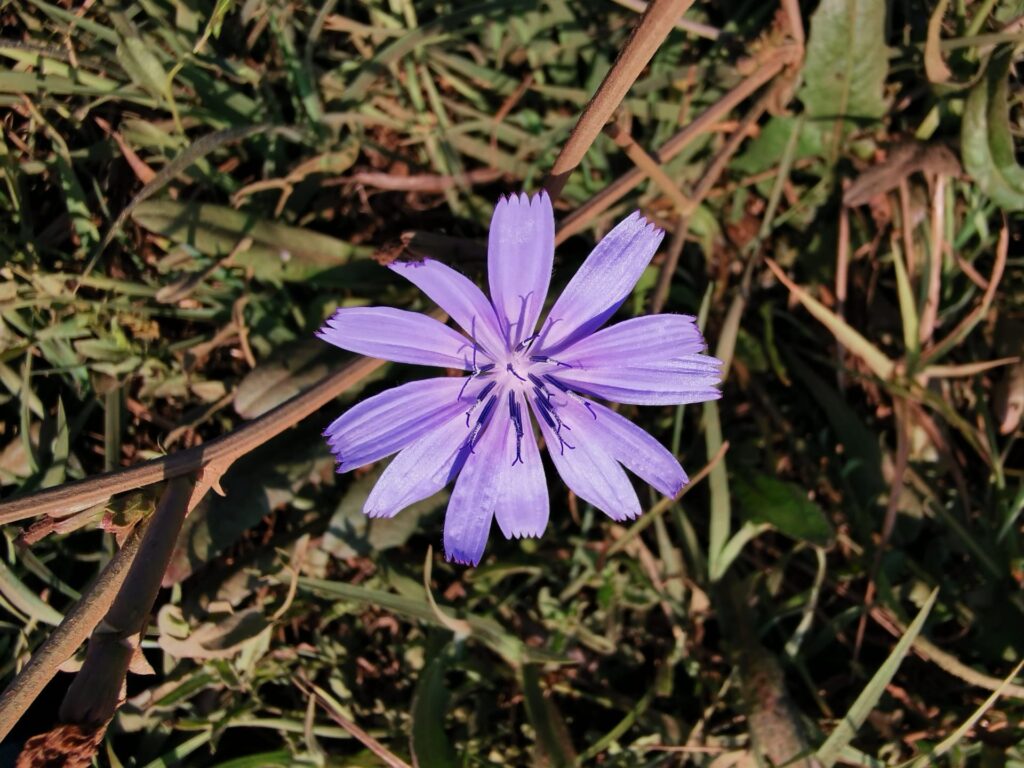 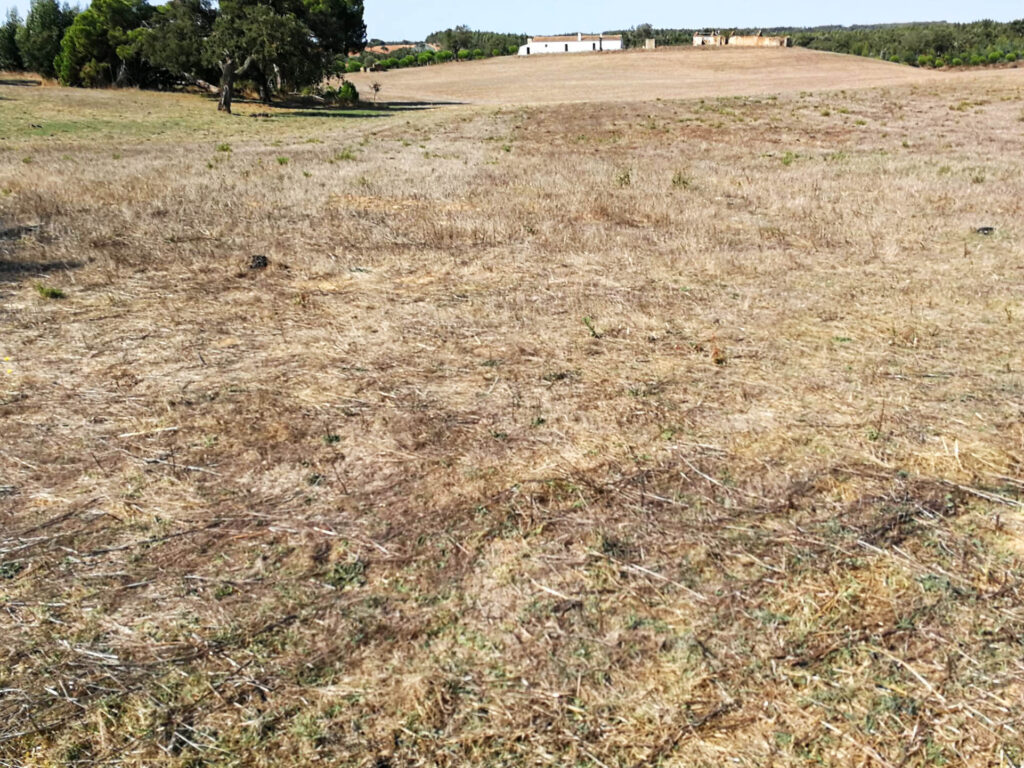 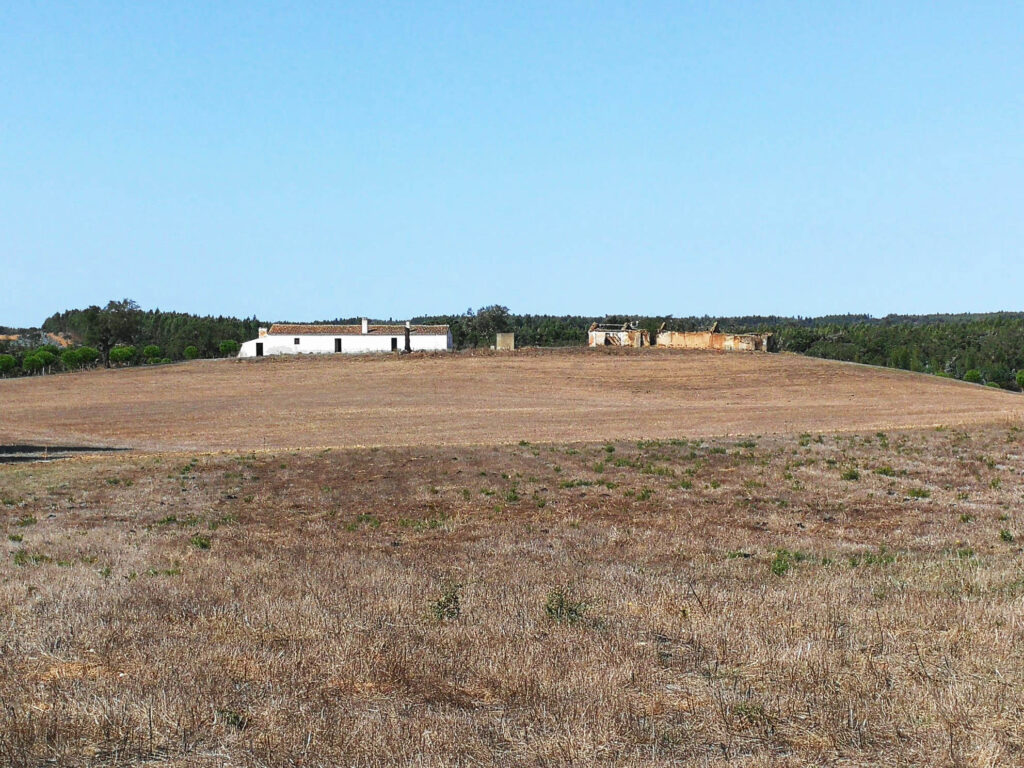 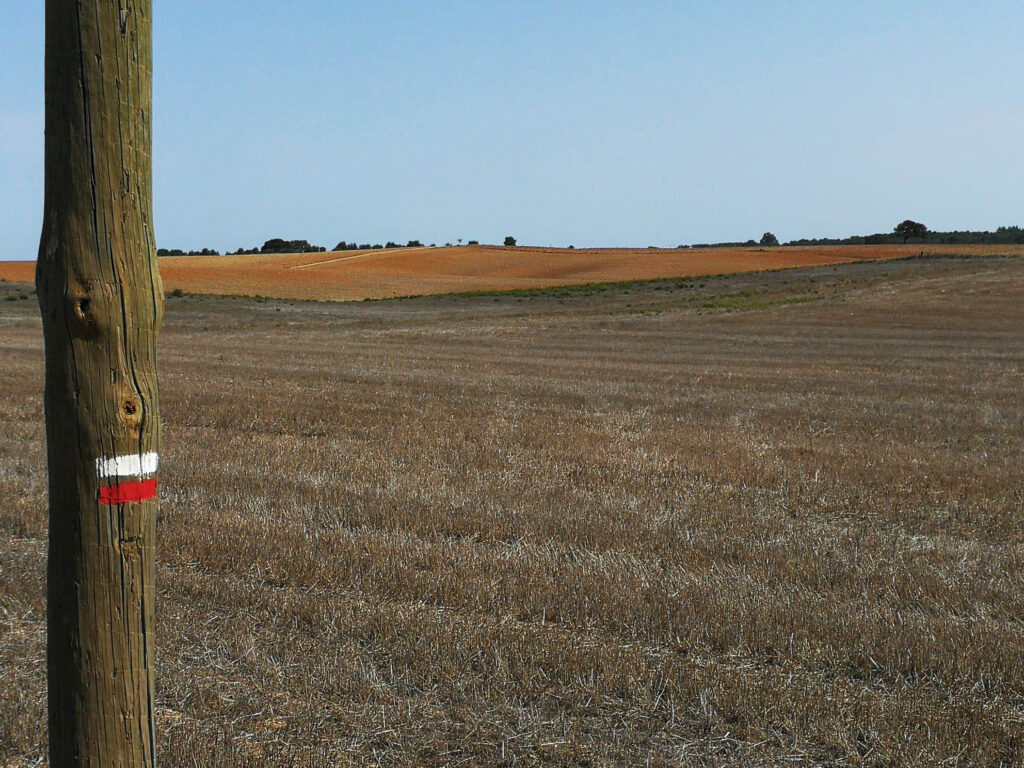 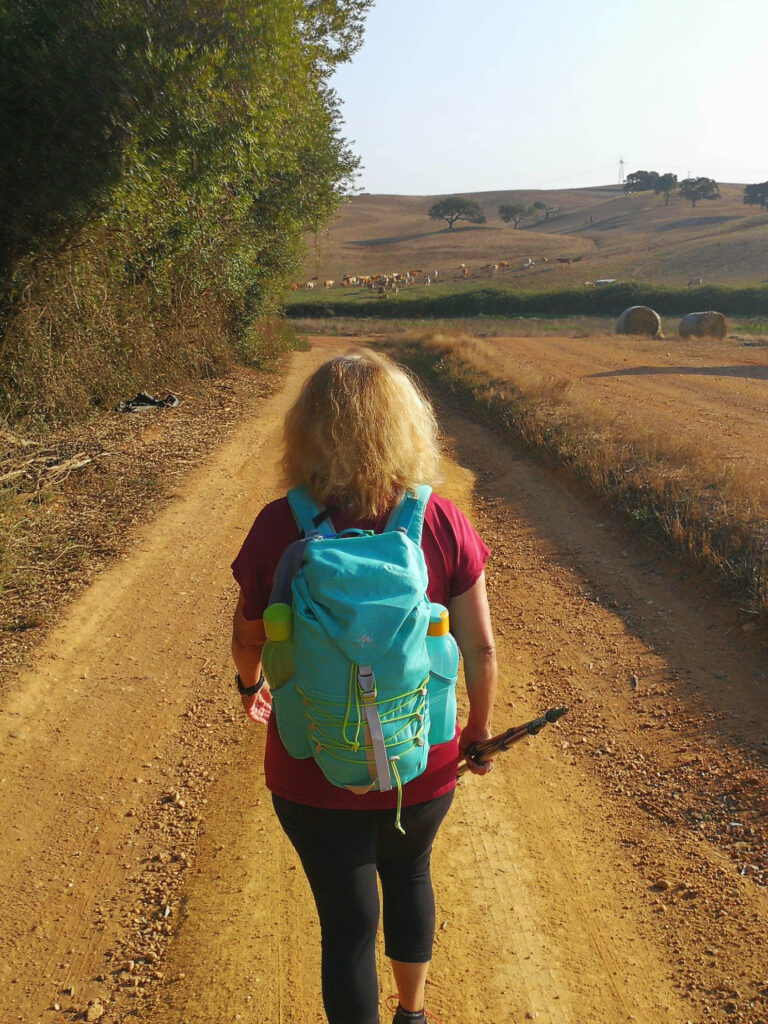 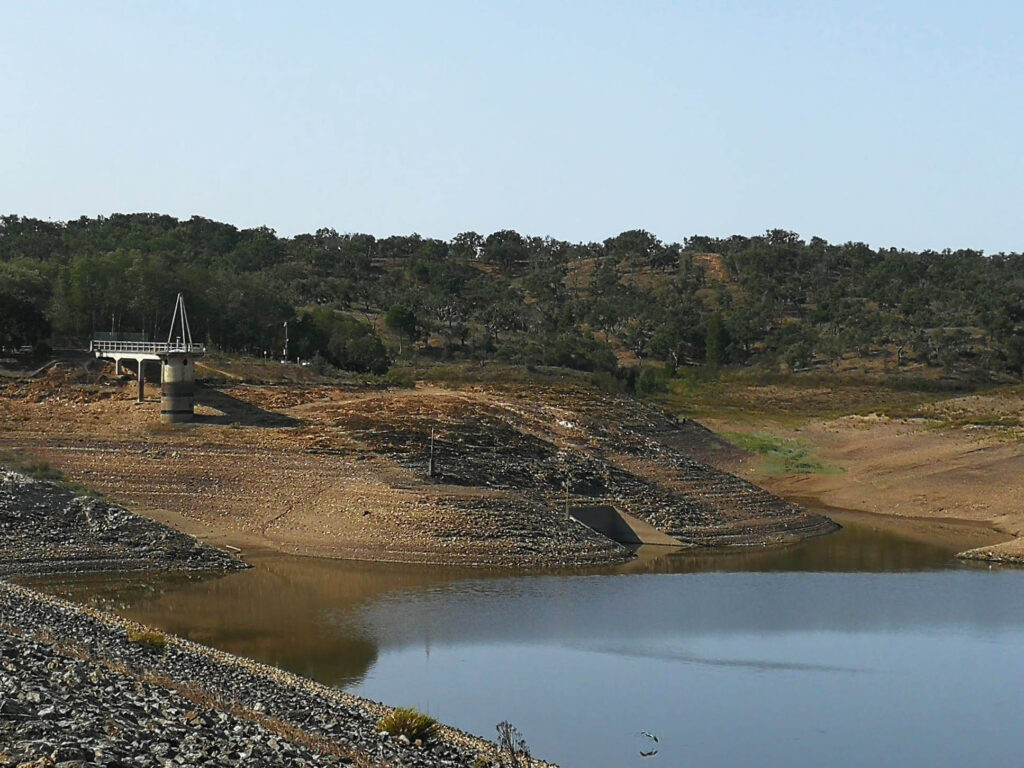 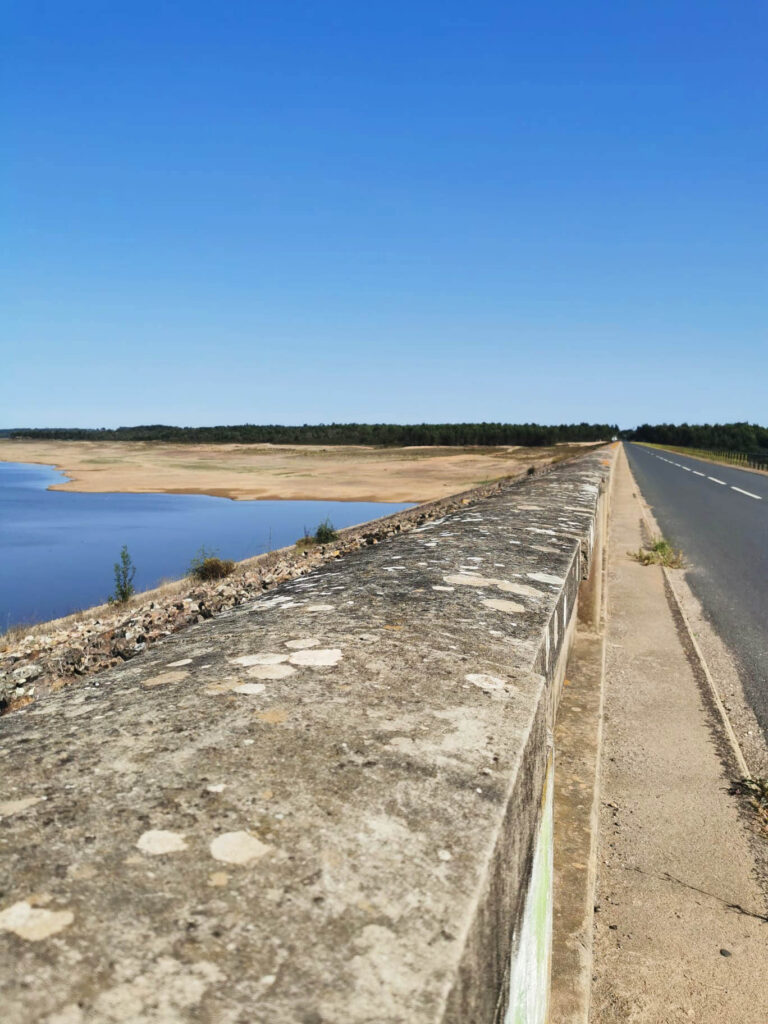 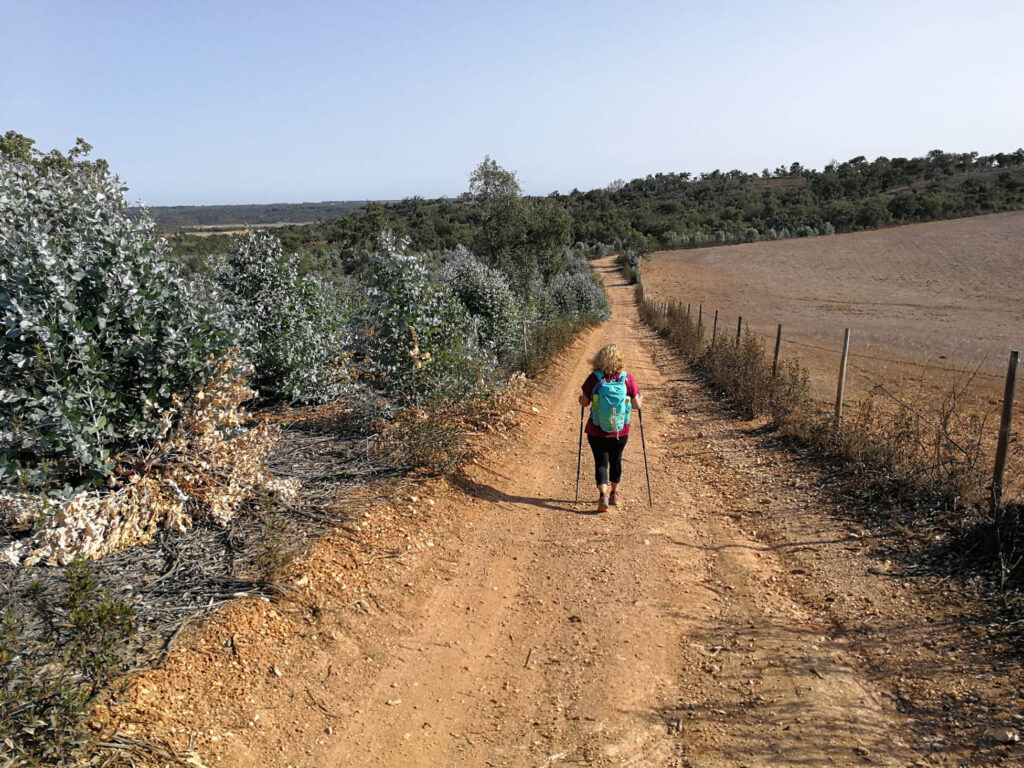 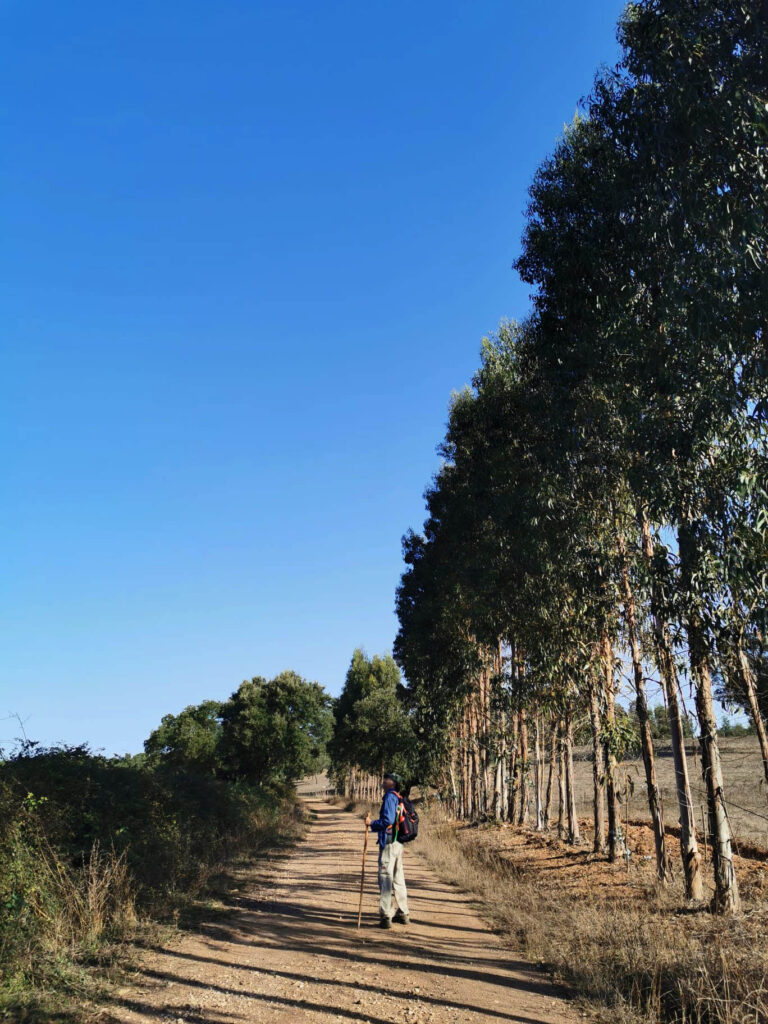 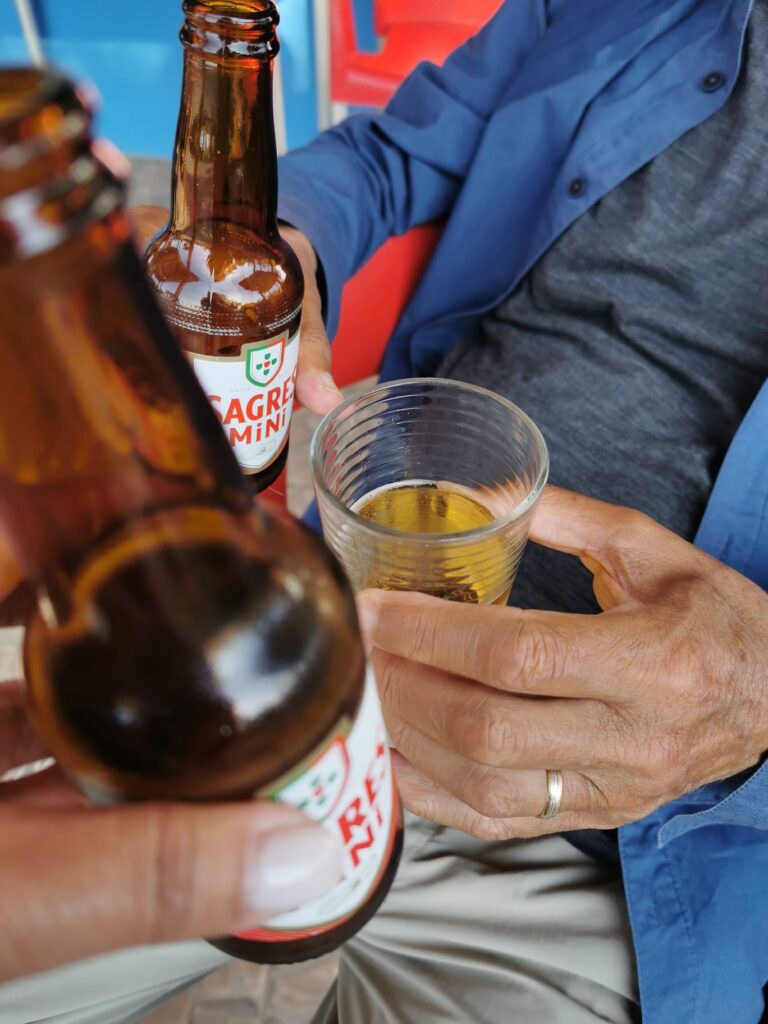