There are four candidates for the Chamber 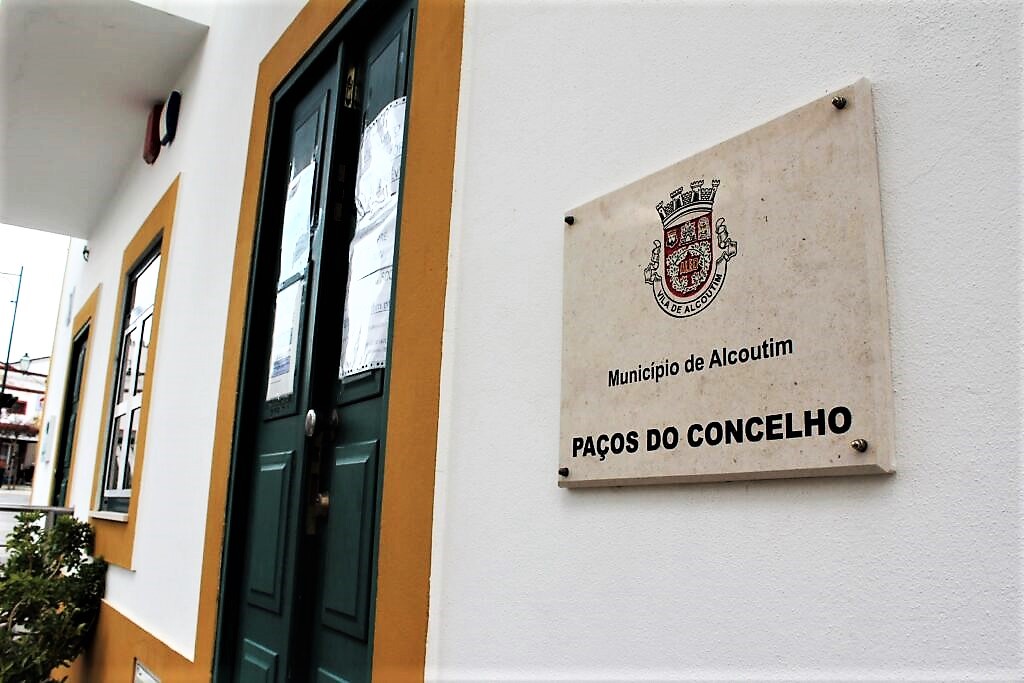 In Alcoutim, there are only four candidates for the Chamber, but there are still points of interest. The fact is that, even without returning, the former mayor (PSD) ends up “being present”, to try to shuffle the accounts of Osvaldo Gonçalves (PS), current holder of the position and re-candidate.

Osvaldo Gonçalves, PS candidate who, in 2013, was elected president and interrupted a PSD hegemony that had lasted 20 years (five terms), seeks to be re-elected for what will be his 3rd and last consecutive term as head of the Alcoutenejo municipality .

Four years ago, the former banker achieved the best result ever achieved by a candidate for the Council of Alcoutim, in the entire history of democracy, so everything indicates that he starts well positioned to be reappointed in office.

The PSD, however, did not lower its arms and, perhaps faced with the impossibility of running again, Francisco Amaral, who is currently the president of the neighboring Chamber of Castro Marim and re-candidate for the position, chose… the nephew of the former president.

The candidate of the Social Democrats is Carlos Ludovico, an agronomist and technician of the Regional Directorate of Agriculture and Fisheries, who also includes in his list of nicknames Caimoto and Amaral, the same as those of his uncle.

The CDU, the only other force that has always presented candidate lists for the Chamber of Alcoutim since the first Municipalities after the 25th of April, in 1976, goes to votes with Luísa Barros, teacher and trainer.

The other candidacy is from CHEGA, which proposes the businesswoman Maria da Conceição Cavaco as head of the list for the Chamber.

In the other municipal bodies, the fight is done by three, as has happened in the most recent Municipalities, since CHEGA only applies for the municipality.

In the Municipal Assembly, the head of the PS list is not José António Moreira, current president of this body, but António Matias, retired Lieutenant Colonel of the Republican National Guard and lawyer.

The PSD presents a list headed by Rui Ribeiros da Cruz, former vice president of the Chamber and who chaired the AM between 2009 and 2013. The CDU candidate is José António Teixeira, maintenance and security technician.

In the Juntas, the PS got the full number of four parishes in the county in 2017 and will re-candidate all current presidents.

João Carlos Simões is once again the socialist candidate in the parish of Alcoutim and Pereiro, where Francisco Nunes Braz (PSD) and Maria de Fátima Marques (CDU) are also candidates.

In Martim Longo, current president Paulo José Ginja will fight for the joint at the polls with Mário Nunes (CDU) and Jorge Rosa Ferreiro (PSD)

The parish of Vaqueiros, currently headed by Perpétua Martins, in addition to the acting president, will have as candidates Ana Cristina Lourenço (PSD) and Manuel Guilhermino Marques (CDU).

In Giões, José Afonso is the current president and will face Leonel Nunes (CDU) and Avelino Cardeira (PSD).

Note: Corrected on September 25, at 13:00 pm, the name of the current president and PS candidate for the Board of Martin Longo, who is José Ginja and not José Graça, as mentioned, by mistake.