Daniel Marincas is a Pedras Tennis and Padel athlete 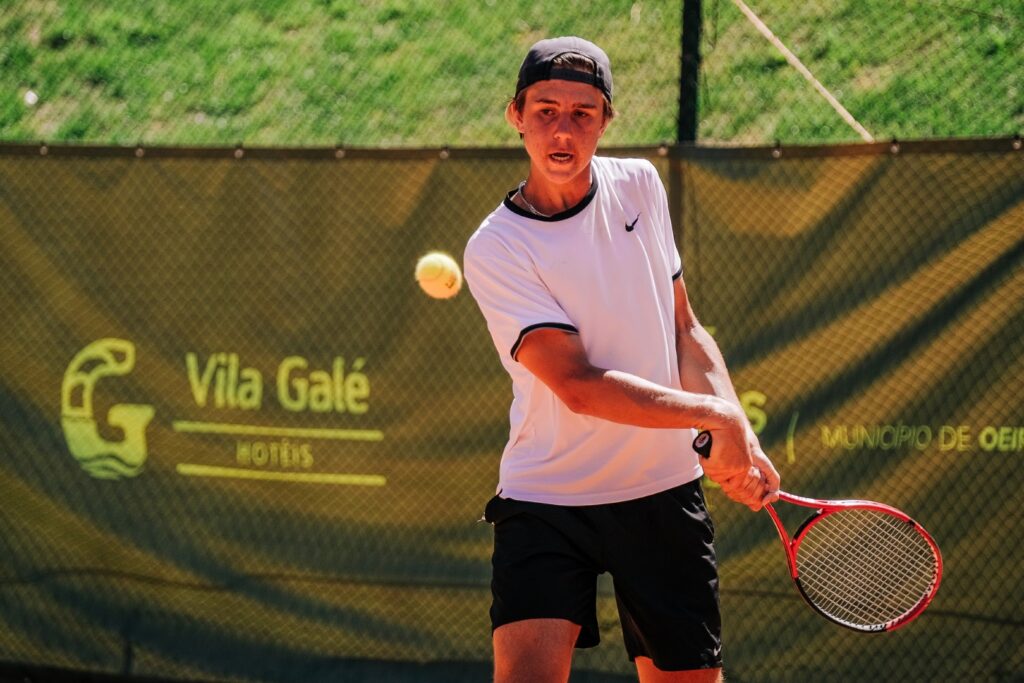 The Algarve's Daniel Marincas qualified, this Saturday, for the men's singles final of the National Under-16 Championship, which is taking place at Complexo de Ténis do Jamor, in Oeiras.

To reach the decisive game, where he will face Gonçalo Marques, the tennis player from Pedras Tennis and Padel Academy, in Cabanas de Tavira, beat Luís Miguel Saraiva, with partials of 6-1, 4-6 and 6-3.

In women's games, the Algarve player Jéssica Para, from the Portimão e Rocha Tennis Club, also entered the court, but was eliminated in the semi-finals by Carolina Mesquita.

The Algarve tennis player also lost in the female pairs final. Jéssica Para teamed up with Mafalda Almeida and was defeated by Maria Garcia and Carolina Mesquita 6-4 and 6-4.