Six candidates want to be the fourth mayor in Monchique's history 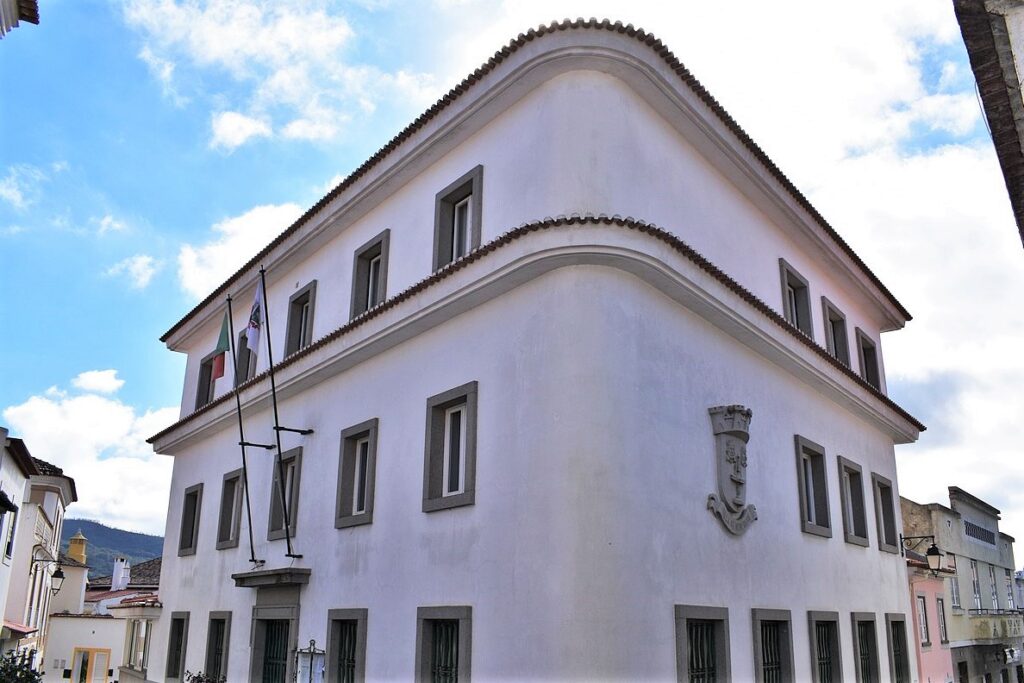 The municipality of Monchique will elect, on the 26th of September, its fourth mayor since the 25th of April. Rui André (PSD) cannot re-apply and, therefore, he will be a new face to occupy the chair of mayor in the next term: André Varela (CDU), Bruno Estremores (PSD), João Duarte (Citizens for Monchique), José Chaparro (CDS-PP), José Gil Varela (CHEGA) and Paulo Alves (PS) are the suitors.

Now, he will be elected the fourth president in history and, from the list of candidates, only one has experience in municipal governance: José Chaparro, who was part of Rui André's executive in this last term, with the portfolios of public works, regeneration and urban rehabilitation and water resources in the public domain.

However, things did not end well and the now independent candidate, with the support of the CDS-PP, fell out of favor with the PSD, which opted for council leader Bruno Estremores to run for the Chamber.

Bruno Estremores, physiotherapist, aged 43, was voted once, in 2005, as head of the list for the Parish Council of Monchique, but lost the race to socialist Graça Batalim.

If the PSD candidate is a rookie in the race for president of the Chamber, there are two repeaters: Paulo Alves and João Duarte.

Paulo Alves, 51-year-old banking manager, was also the socialist candidate in 2017, having won 37,45% of the votes, against Rui André's 43,5% (difference of 211 votes). In this election, the PSD elected three councilors and the PS two.

João Duarte, an engineer, aged 48, returns to head the independent candidacy of Cidadãos Por Monchique. This movement won, four years ago, 397 votes (11,39%) and was the third most voted force, ahead of the CDU, which had 142 votes.

To improve this result, the communists are betting, this year, on rookie André Varela, 40-year-old security guard.

The 58-year-old businessman José Gil Varela is also going to vote for the first time, the candidate chosen by CHEGA, in his municipal debut in Monchique.

The PSD bets on lawyer Paulo Rosa as the first name, while Carlos Almeida, current president of AM, is once again the first socialist candidate.

Among the other heads of list, Fernando Medronho is the name proposed by the CDS-PP, António Justino is the contestant for the CDU, Filomena Neves is the candidate for CHEGA and Maria Elisa Luís dos Cidadãos for Monchique.

In Parish Assemblies, only Monchique brings together candidates from all political forces. In Alferce and Marmelete, only CDS-PP, CDU, PS and PSD have candidates (see infographics).

In the case of Marmelete, it is already known that there will be a new face, since Marta Martins, the current president of the Board, is no longer the head of the list.