Case was detected around 15:00 at the airport's border control 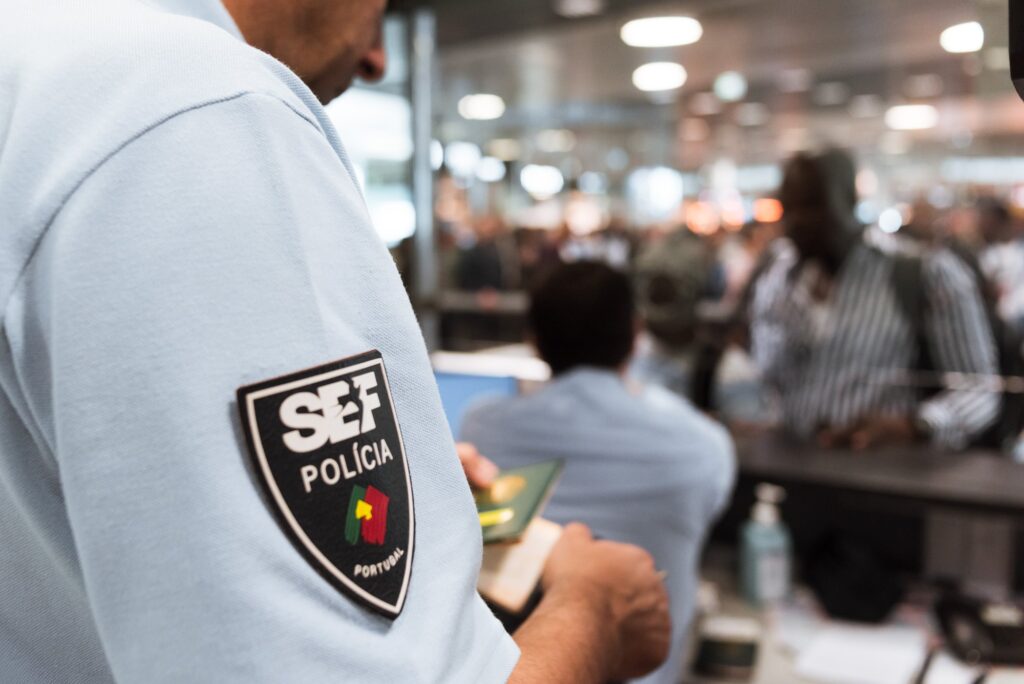 This Thursday, 2 September, the Foreigners and Borders Service (SEF) arrested a 50-year-old foreign citizen  for use of someone else's document and for irregular stay in Portugal, who was trying to travel to the Republic of Ireland from the airport of Faro.

The SEF says that “the foreign citizen tried to travel with a real travel document, but which he was not the legitimate holder, there being an active precautionary measure for the seizure of this document”.

The case was detected 'at around 15:00 at the border control at the airport of Faro».

It was also found that, "in relation to the citizen, the indication of non-admission to the Schengen Area was pending, so he would be staying illegally in Portugal".

The man "was arrested and presented this morning [3 August] to the Court, which ordered his installation in the Temporary Installation Center to investigate the case with a view to his removal", concludes the SEF.