Means are being strengthened 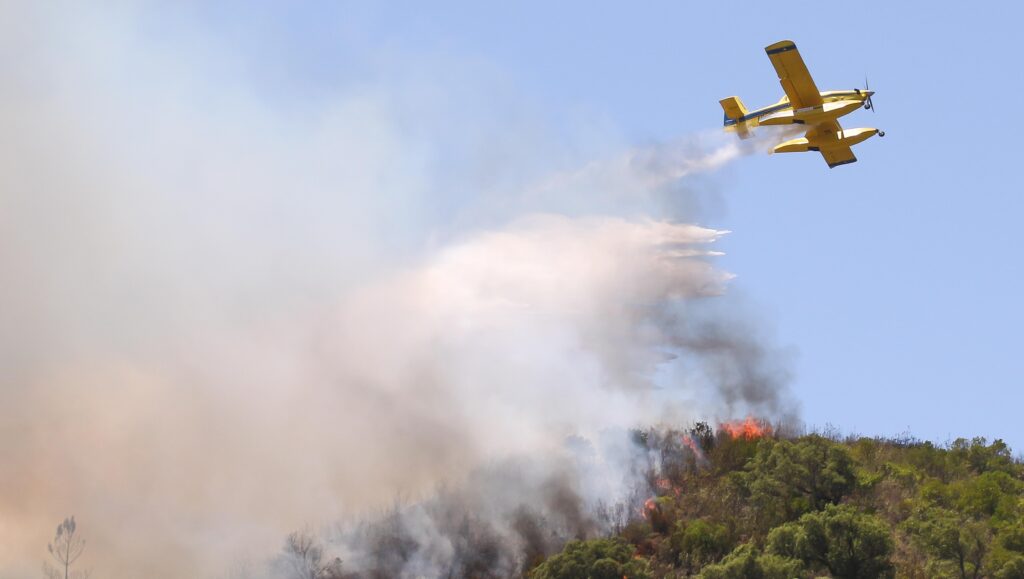 Four medium bomber planes, a heavy and a light helicopter are already involved in fighting the fire that broke out in a forested area, at 11:20 am, at Feiteira's site, in the Union of Parishes of Bensafrim and Barão de São João, in the interior of the municipality of Lagos.

According to a CDOS source, the fire, which started in a wooded area, but with cork oaks and other trees, does not threaten, for now, any dwelling. Firefighters try to prevent the flames from reaching an area of ​​stone pine trees in the vicinity of Bensafrim.

The EN120 is cut off in Espinhaço de Cão, due to smoke and fire fighting.

On the ground, there are still 99 operational, supported by 29 vehicles and 6 aerial means.

To what Sul Informação he learned, the fire started in a wooded area, near the EN120 road, which connects Lagos to Aljezur, behind the premises of the company Multi Triagem, in the southern foothills of the Serra do Espinhaço de Cão.

The huge column of smoke is already visible for tens of kilometers, from the Lagoa area to Aljezur and Vila do Bispo. 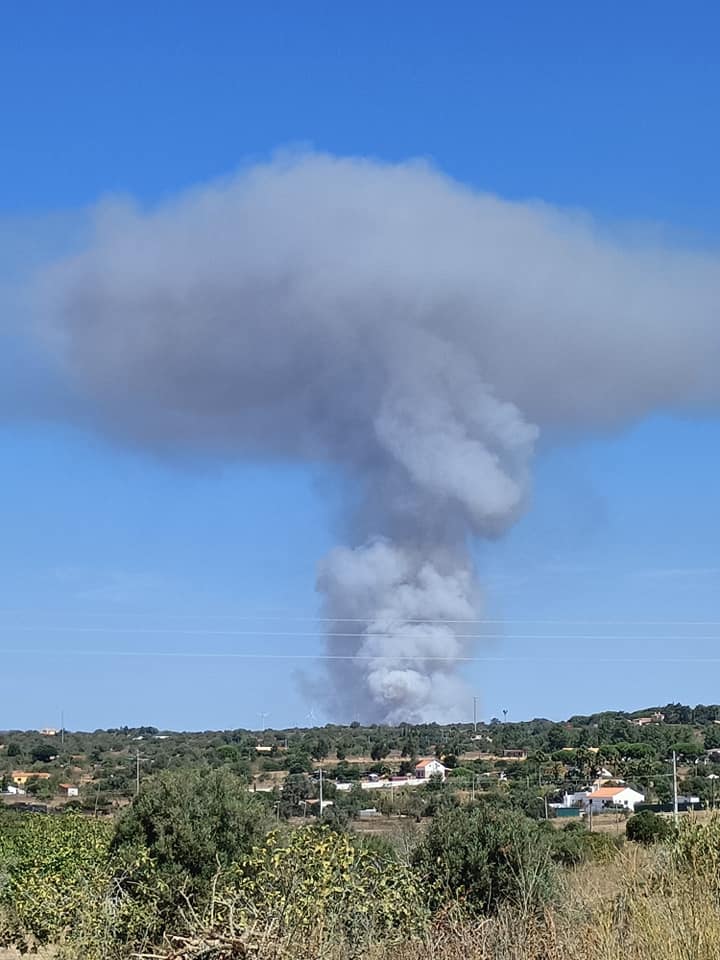 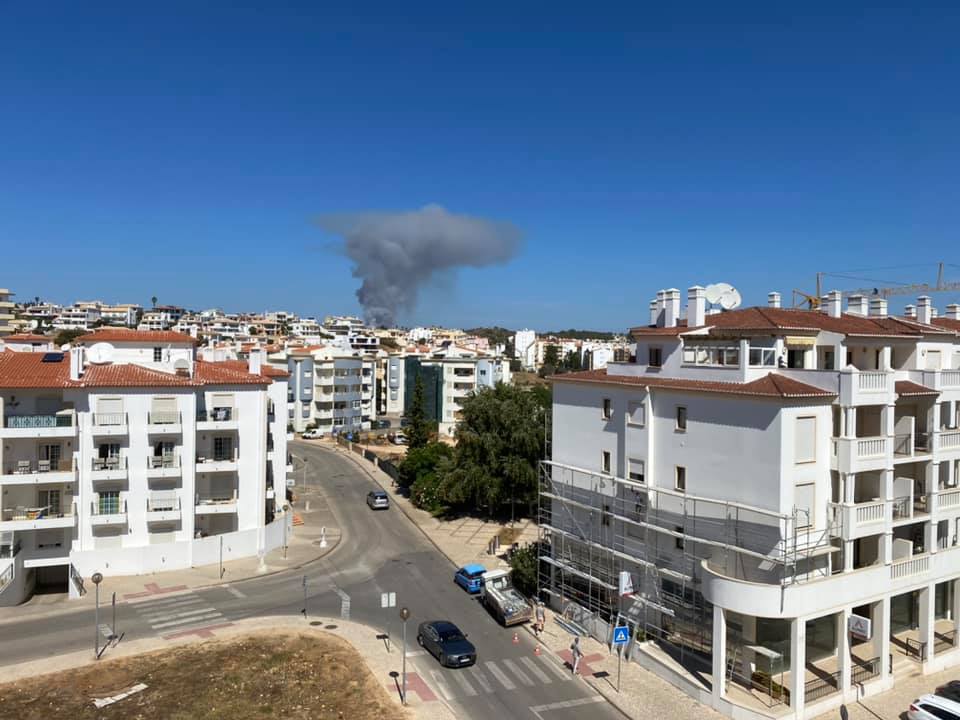 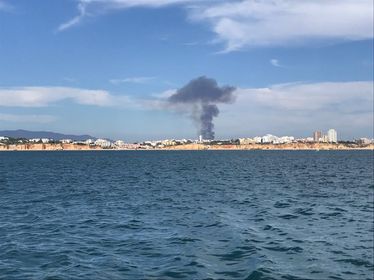 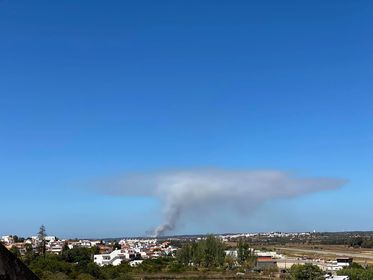