Algarve and Alentejo have already canceled some of the activities 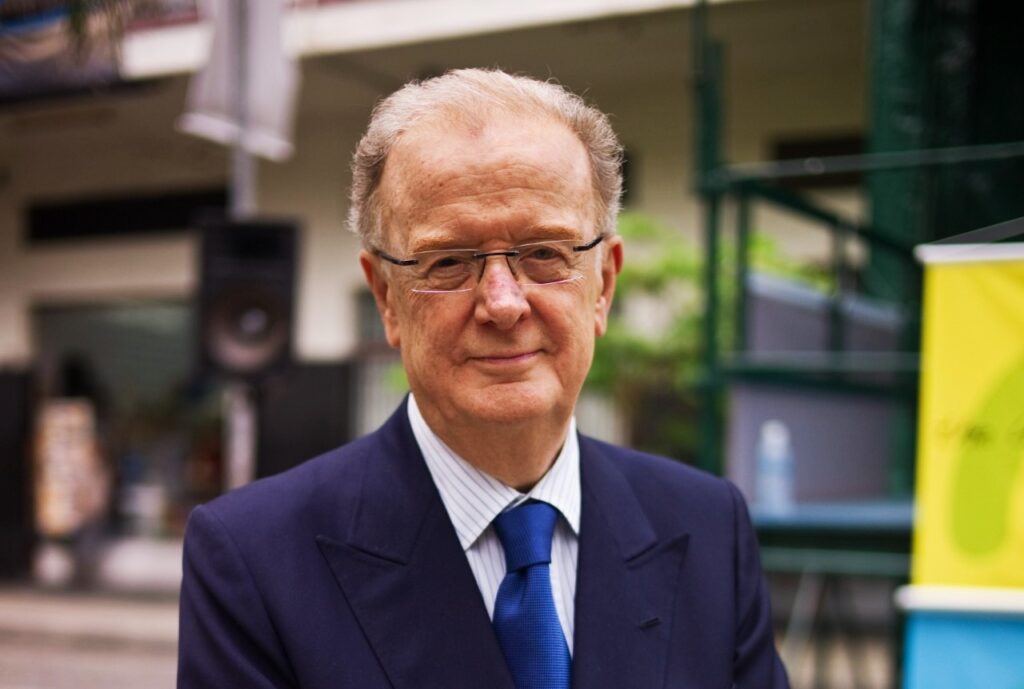 The Socialist Party (PS) announced the suspension of "all public electoral campaign activities" at the national level, due to to the death of Jorge Sampaio, former President of the Republic.

In a statement, the socialists also asked their militants, leaders and candidates "to join in the collective tribute that the Portuguese must dedicate to Jorge Sampaio".

In the Algarve, the Portimão socialists have already announced that they will suspend "all scheduled pre-campaign actions, including publications on social networks", as a "sign of respect for the memory of Jorge Sampaio".

The suspension "will accompany the period of national mourning", they explain.

In Aljezur, the candidacy of socialist José Gonçalves has also announced that the presentation scheduled for Sunday, the 12th, "will be postponed to the next 19th". On his re-candidacy page on Facebook, the current mayor recalls the visit of Jorge Sampaio «to Aljezur in September 2000, as President of the Portuguese Republic».

Also in Alentejo, the “PS/SentirBeja” application revealed in a statement, which “suspends all planned campaign activities until the end of the national mourning period”.

Jorge Sampaio he died today at the age of 81, at the Hospital de Santa Cruz, in Carnaxide, where he was hospitalized in Intensive Care following breathing difficulties, felt about two weeks ago, when I was on vacation in the Algarve.

The Council of Ministers will decree national mourning for a period of three days, from tomorrow until Monday.