Presentation will take place this Friday, September 10th, at 18 pm, at Casa do Meio-Dia, in Loulé 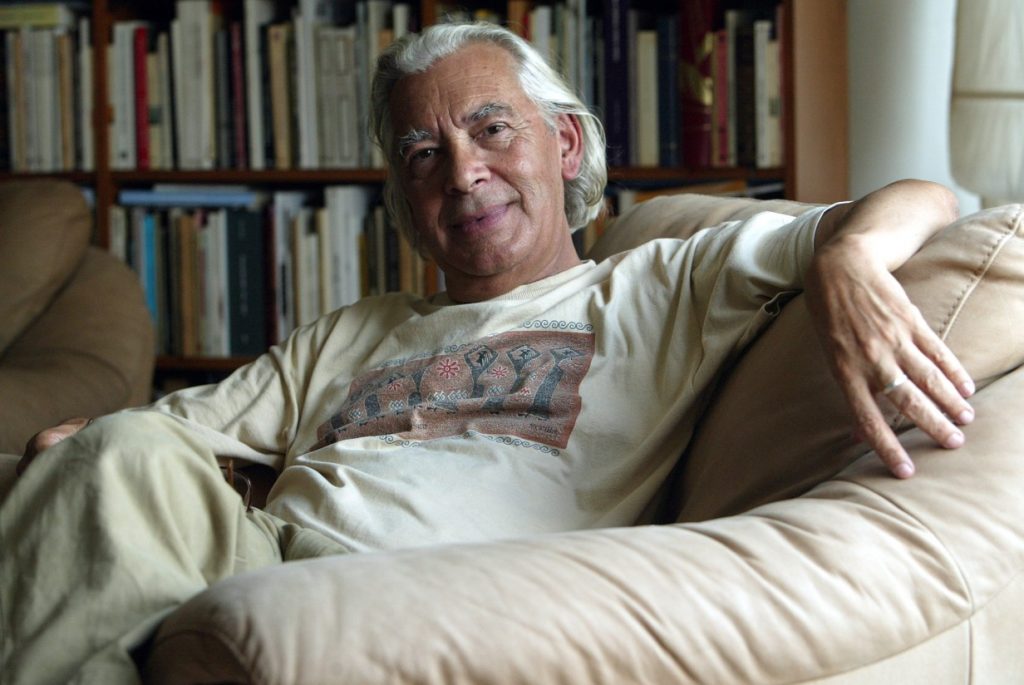 Created by the Loulé poet Casimiro de Brito, the “Prisma de Cristal”, «one of the oldest literary supplements in the history of the Portuguese press, included in the newspaper 'A Voz de Loulé'», will be presented in a facsimile edition this Friday , September 10th, at 18:30 pm, at Casa do Meio-Dia, publishing house South, Sun and Salt, in Loule.

This supplement «was at the origin of one of the most important literary movements of the late XNUMXth century, generating figures of the greatest importance in Portuguese literature», begins by saying the Loulé municipality.

The public presentation of the reproduction of the historic “Prisma de Cristal” has been postponed due to the pandemic, which is why it will now take place within the scope of the Human XXI Biennial, a cultural initiative of the Municipality of Loulé.

The session will be attended by Casimiro Brito and will feature interventions by full professor Pere Ferré and poet, essayist and literary critic António Carlos Cortez, author of the introductory text of the edition. Also present at the session will be the director of “A Voz de Loulé”, Nathalie Dias.

«The facsimile reprint is a tribute to Casimiro de Brito, creator and dynamizer of the literary page, the true seed of contemporary poetry that germinated in Loulé», explains the municipality.

In the supplement of 'A Voz de Loulé', a newspaper founded in 1952 that still exists today, they published “dozens of poets from the Algarve and the whole country, as well as from neighboring Spain, Africa or Brazil”, names like António Ramos Rosa, Emiliano da Costa, Fernando Midões, Afonso Cautela, Maria Rosa Colaço, Eduardo Olímpio and António Cabral.

Casimiro de Brito also directed in Faro the poetry collection “A Palavra” and, after passing through London, he directed with Ramos Rosa the Cadernos do Meio-Day, where the poets of the Poesia 61 movement were revealed.