Winners were announced at the final gala of the contest, which took place this Sunday, September 6th. 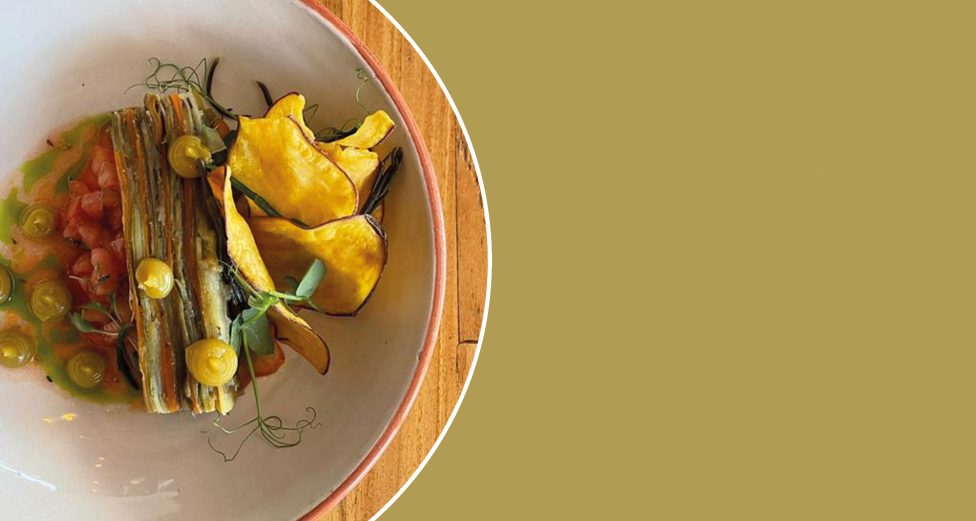 Praia Verde Boutique Hotel, in Castro Marim, was one of the winners of the 7 Wonders of New Gastronomy, having won in the “Vegetarian” category with the dish “Algarve, do Campo à Salina” from À Terra restaurant. The winners were announced at the final gala of the competition that took place this Sunday, September 5th.

«This award is the recognition of the work of an entire team, which strives daily to innovate in the dishes it presents, favoring local seasonal products and making them the real stars. We are very happy to win and to be able to represent Castro Marim and the whole Algarve», says David Domingues, executive chef of the À Terra restaurant.

Gustavo Martins, general director of Praia Verde Boutique Hotel, commented that it is “a pride and an honor to receive this award. In the year of our 7th anniversary, we won the 7 Wonders of New Gastronomy with the vegetarian creation of chef David Domingues».

The dish “Algarve, from Campo à Salina” competed with 1.147 entries and won its category, “voted by customers and lovers of cuisine that pays tribute to the freshest products on earth”, said Praia Verde Boutique Hotel.

The 7 Wonders of New Gastronomy are: