We continue to acquire vaccines for a scenario of needing the third dose or booster», assured Graça Freitas 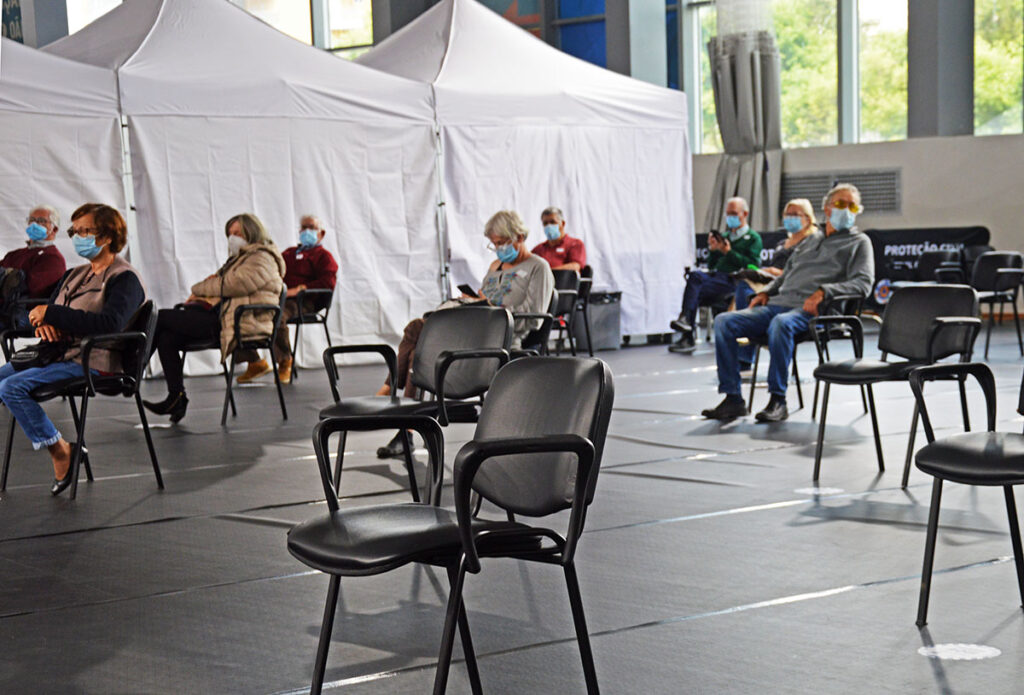 This Sunday, 5 September, Portugal reached 85% of the population with a dose of the vaccine against covid-19, announced the Director-General of Health, adding that three response scenarios are foreseen in view of the evolution of the pandemic in the coming months.

«Today is an important day for all of us. 85% of the Portuguese population has a dose of the vaccine and this is a result that we, as a people, should all be very proud of», highlighted Graça Freitas on SIC Notícias, this Sunday night.

According to the head of the Directorate-General for Health (DGS), "there is always some care in facing autumn and winter", seasons of "great stress in terms of health", due to the circulation of respiratory viruses, but she stressed that this year, unlike what happened in 2020, most of the population will be immunized against SARS-CoV-2.

According to Graça Freitas, the "good scenario" foresees the continuation of the current "stable and decreasing trend" of the pandemic, in which the Delta variant will continue to predominate and the vaccine does not lose its effectiveness.

“In the second scenario, there may be a slow rise in the number of cases because the vaccine may lose its effect over time, but still without a new variant. It will be a scenario of more cases, probably milder than serious», said the Director General.

The «worst scenario, which is not out of the question», contemplates the emergence of a new variant of the virus, which would force the adoption of measures to «withstand, once again, great pressure on the National Health Service and on the system health care,” he admitted.

Regarding the possibility of administering a third dose to vulnerable groups, such as the elderly, Graça Freitas said that pharmaceutical company Pfizer submitted, in recent days, to the European Medicines Agency (EMA) the request for approval of this booster of immunization .

“We will have to wait for the regulator to tell us if yes, if not. Anyway, we are doing our homework on two fronts: the scientific, which keeps up with all the evolution, and the logistics. We continue to acquire vaccines for a scenario of needing the third dose or booster», he assured.

With regard to the end of the mandatory use of masks, the Director-General of Health recalled that this is a decision of the Assembly of the Republic, but added that, with 85% of the population vaccinated, the «circulation of the virus will be much lower» .

However, Graça Freitas argues that it will still be necessary to wear a mask outdoors in some exceptions, such as in the case of gatherings of people where it is not possible to maintain a distance.