Portimonense wins and rises to 5th position in the I League 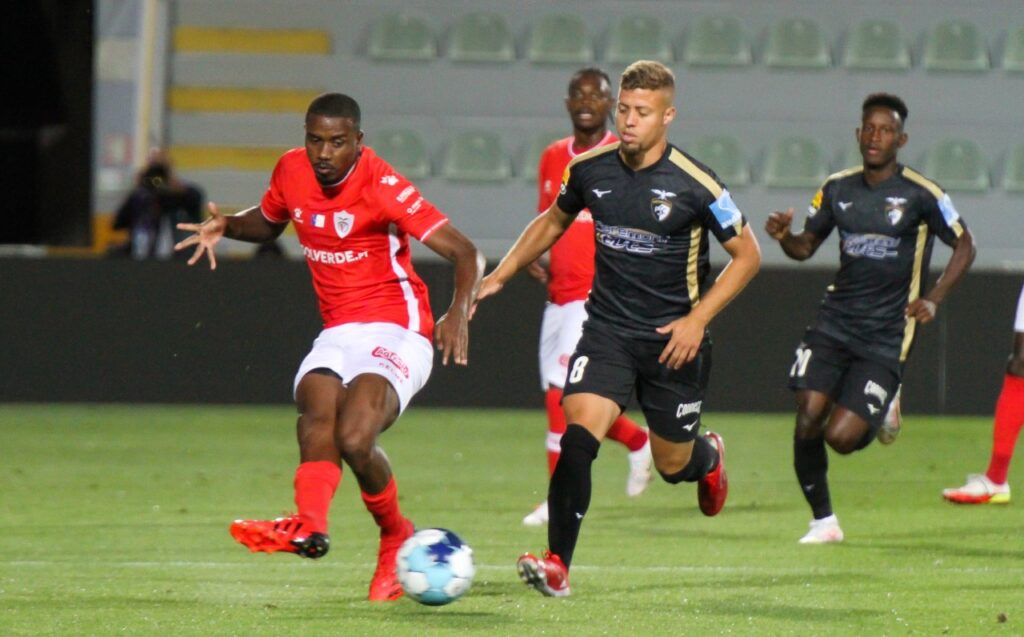 Portimonense beat Santa Clara 2-1, in a game counting for the 6th round of the I League, played this Friday, the 17th, at the Municipal de Portimão, and rose to 5th position in the championship, with the condition.

The Algarvians were fair winners, in a game in which the result is only scant, mainly because of the many opportunities not realized in the second half, in contrast to a first half with 100% effectiveness.

Portimonense took the lead in the 10th minute and in the first shot that it took in the goal. Lucas Fernandes watched forward Willinton Aponza and the Colombian, from outside the area, shot hard, with no chance for the Santa Clara goalkeeper. The 1-0 was made.

The advantage of the Algarvians lasted a short time, as the visitors managed to equalize in the 19th minute. Ricardinho entered the area, shot at the post and, in the rebound, Rui Costa scored.

After the draw, Santa Clara continued to hover around Portimonense's goal, but it would be the home team to take the lead again.

On minute 44, Lucas Fernandes and Aponza reversed roles and, this time, it was the forward to serve the Brazilian midfielder at the edge of the area, for another beautiful goal.

Portimonense went to half-time to win, thanks to great efficiency, as they put their two shots into goal.

On their return from the break, Portimonense immediately created a lot of danger in the first minutes, in a move that would even be ruled out for offside, if it scored a goal.

However, the motto was set for a second half in which Portimonense gave much more, as he accumulated opportunities.

One of them will be better called a monumental failure, as Anderson Oliveira, a player from the Algarve, shot wide when he had everything to make the third, in the 70th minute.

This did not stop the Algarve from suffering some big scares, especially in the final minutes, when Santa Clara made a forcing to try to avoid defeat.

In the end, it was Portimonense who smiled and secured the first points at home this season.

With this result, Portimonense starts to add 10 points, when 6 rounds of the I League are played.

Next week, on the 26th, at 20:30, Portimonense will play again at home, this time against Vizela.