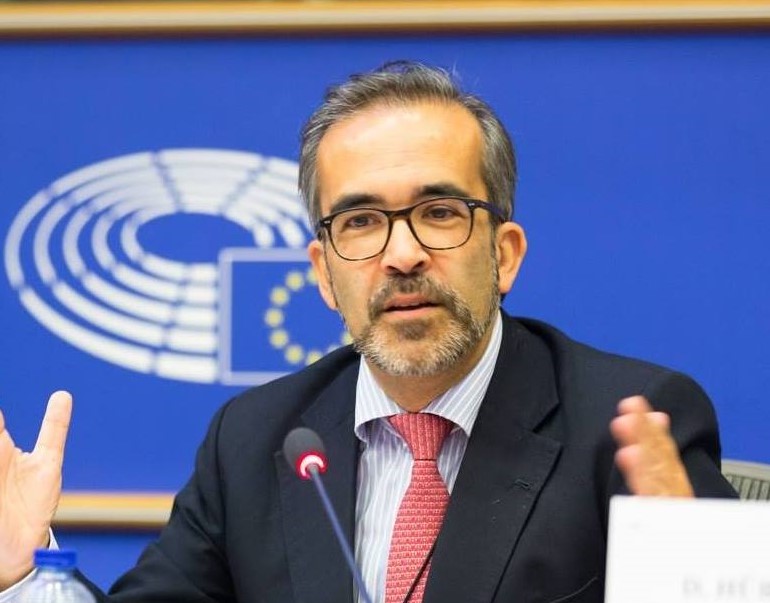 Rui André, candidate of the coalition “Um Novo Portimão”, led by the PSD, to the Portimão Chamber, welcomes this Friday, 3 September, Paulo Rangel to debate, with young people, Europe and Portimão as a young European city.

The initiative starts at 16:30 pm and will take place at the Portimão Museum.

Rui André will present the strategic axes and political program for the legislature – if elected – and, minutes later, he will receive, together with young people from the city, MEP Paulo Rangel to debate the potential of the Municipality of Portimão as a European city, young and attractive.

«Paulo Rangel is a very prestigious Portuguese for his commitment as an MEP. He is a citizen of the world with an experience that needs no introduction and, better than many, he knows how the local government is essential to dynamize, train and work the power of youth fixation around a project that makes Portimão a reference of attraction in Europe and for young people from Portimão and Europe», says Rui André's campaign director.

The event will feature the intervention of young people, asking questions to MEP Paulo Rangel and candidate Rui André, being moderated by Carlos Gouveia Martins (head of list for the Municipal Assembly and leader of the PSD of Portimão).

Several municipal candidates from the “Um Novo Portimão” coalition will also be present.