These contacts with orcas are common off the Algarve coast, during migrations of these cetaceans. 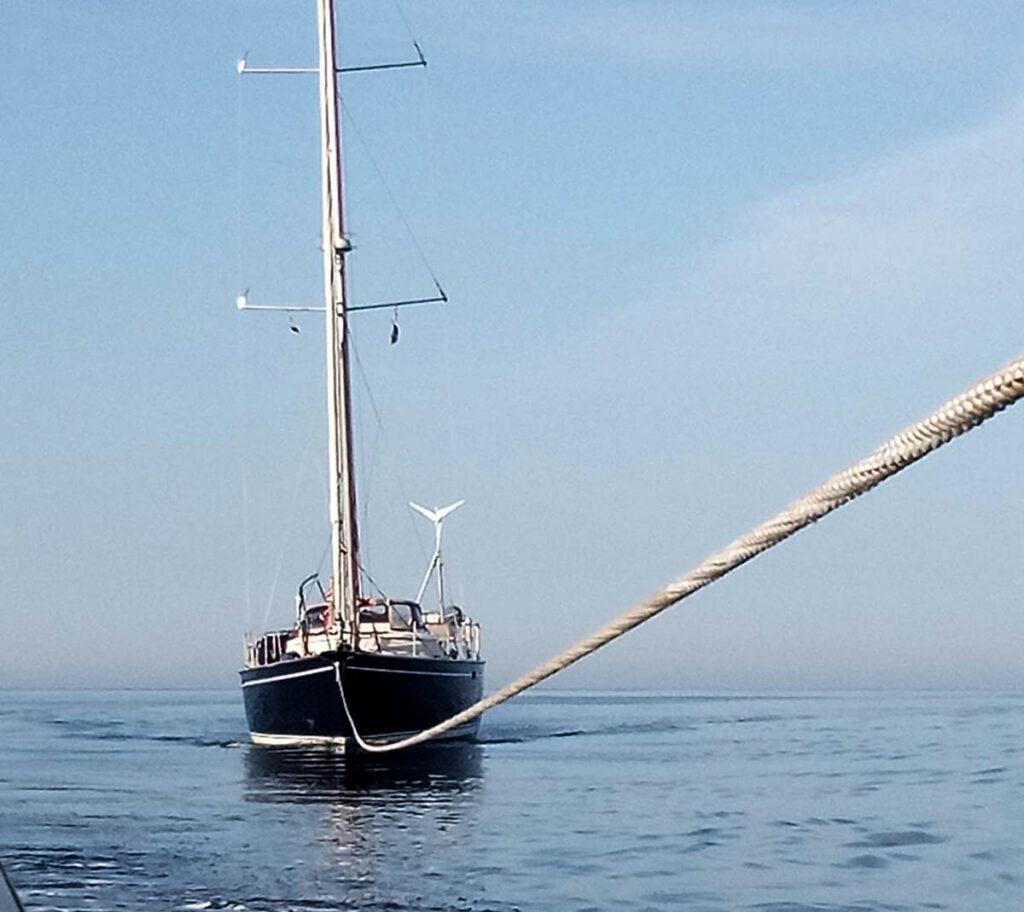 This Sunday, the 5th, three sailboats were left without a rudder, after having had «interactions» with orcas between Lagos and Sagres, forcing the intervention of elements of the Life Saving Station of Sagres.

The first of the incidents took place in the morning, around 08:00 am, when an alert was received, through the Lisbon Maritime Search and Rescue Coordination Center (MRCC Lisbon), informing that a sailboat had been rammed by orcas, having The rudder has been damaged and water is getting into the rudder stock.

Upon arriving at the site, the elements of the Sagres Lifeguard Station verified that the only crew member was well, helped to contain the entry of water and towed the sailboat to the port of Lagos, for safety reasons for navigation.

During the afternoon, at 16:30 pm, a new alert was received by the MRCC Lisboa, this time informing that another sailboat, with three crew on board, had suffered several interactions with orcas, having lost its rudder.

The lifeguard of Sagres, after verifying that the three crew were doing well, towed the sailboat to the port of Baleeira, for the same reasons as in the previous case.

The third case occurred around 18:30, when a new alert was received through the MRCC Lisboa. This time, it was another sailboat, with four crew on board, which, after having "suffered interactions with orcas", was left without a rudder. This pleasure boat was also towed by the lifeguard from Sagres to the port of Baleeira.

The Captain of the Port of Lagos issued a warning to navigation and the Maritime Police is patrolling the coast in Lagos and Sagres, as well as informing the vessel's crew of the situations that have occurred. 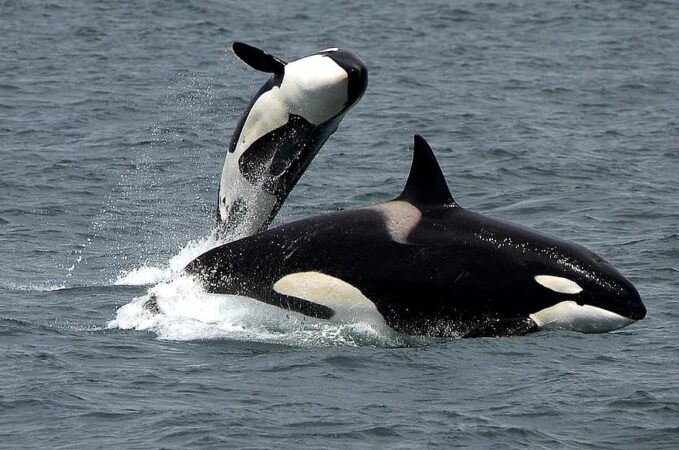 These contacts with orcas are common off the Algarve coast, during migrations of these cetaceans.

Last year, the National Maritime Authority had already warned navigators to take care and what to do in case of interaction or sighting of orcas, which can occur off the Portuguese coast.

The Maritime Authority explained that `the interaction with these mammals occurs mainly "due to the curious behavior of juvenile orcas", which are "attracted by the moving and noisy structures of vessels, such as the rudder and propeller", and "may approach excessively of vessels and hit mobile structures, with a probability of total or partial failure of the rudder'.

Thus, in case of sighting of these mammals, the National Maritime Authority and the Institute for the Conservation of Nature and Forests (ICNF) recommended to all mariners that they turn off the engine, "in order to inhibit the rotation of the propeller", and immobilize the rudder door, «thus discouraging these mammals to interact with the mobile structures of the vessels».

The Orca (Orcinus orca) is the largest member of the dolphin family and is a versatile super predator, which includes in its diet prey such as fish, molluscs, birds, turtles, seals, sharks and larger animals when hunting in groups, such as whales.