For Rui André, mayor of Monchique, "it is urgent to intervene in areas where invasive plants are gaining ground" 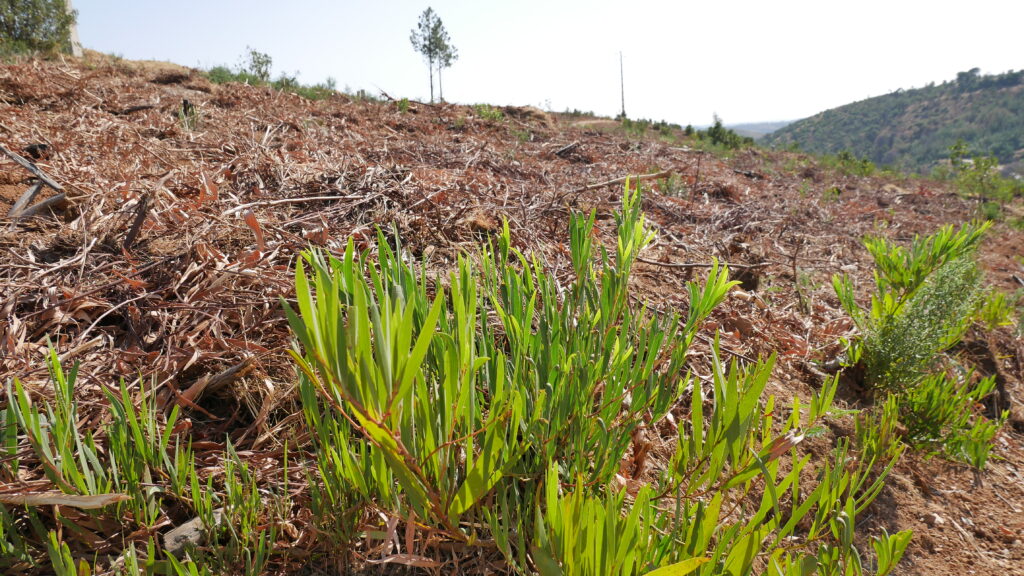 The Municipality of Monchique and the Study Group and Spatial Planning and Environment (GEOTA) came together for a project, approved last August 17, which will recover the areas affected by invasive species in the municipality.

For now, the main focus of the project is to demonstrate how to intervene in areas with the invasive species 'Mimosa' (acacia dealbata) and 'Australia' (acacia melanoxylon), through the management and restoration of two pilot areas under the management of the Municipality of Monchique.

These invasive species “act as destroyers, preventing the development of native species, while at the same time altering their habitat, competing for food and space,” says the Municipality of Monchique.

«In mainland Portugal, over the last two centuries, and especially in recent decades, the number of exotic species has increased a lot, it is estimated that they may account for about 670 species, which corresponds to approximately 18% of the native flora. Thus, human action becomes necessary to stop this growth of invasive species», says João Dias Coelho, president of GEOTA.

Combating invasive species and raising awareness of their problem contributes to improving the conservation status of natural habitats and populations of priority species, as well as to reducing the effects of invasive plants on the local natural heritage and on the economic activities they depend on forest as a means of production.

For Rui André, mayor of Monchique, "it is urgent to intervene in areas where invasive plants are gaining ground under penalty of irremediable loss of biodiversity and identity in these places."

«In the municipality of Monchique, this problem worsened after rural fires, with an exponential increase in the number of plants due to fire and exposure to sunlight and the appearance of these species in places where they did not previously exist, degrading natural habitats , competing and destroying the characteristics of the Serra de Monchique. Having the need for specialized technical support for the active management of these areas and the lack of knowledge in this area on the part of managers and rural owners set the tone for the development of this pilot project of a demonstrative nature in partnership with GEOTA», he adds.

In this way, «the Municipality of Monchique and GEOTA join efforts in combating these invasive species, demonstrating and empowering local agents for the eradication of these species and enhancing the conservation and protection of non-invasive species.