Marcelo: «Voting is more important than ever» 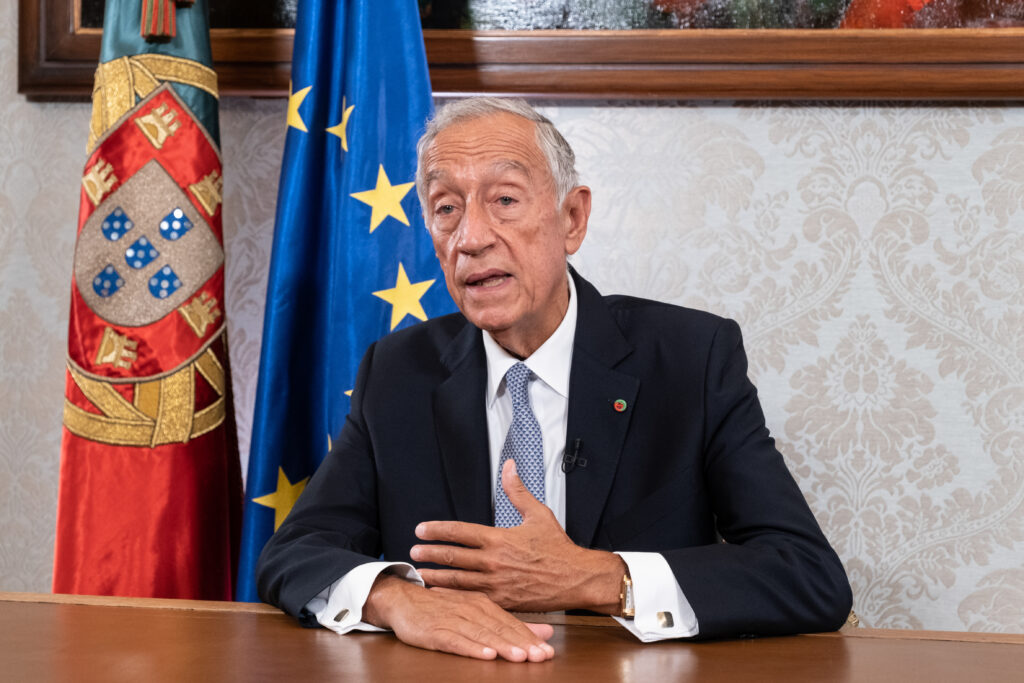 The President of the Republic considered, in his message concerning the Local Authorities, released this Saturday, 25 September, that "voting tomorrow is more important than ever".

In this message, Marcelo Rebelo de Sousa begins by reminding that «the elections of tomorrow, the thirteenth local elections of our Democracy are, however, the first ones marked by three crises at the same time – the pandemic, the economy and the society".

“We know that people's memories are often short. But this time, we don't forget nor will we forget. Until the beginning of May, we lived in a state of emergency. In June, in a state of calamity. The restrictions remained when the elections were called, in July, and the candidacies presented, in August», recalls the President of the Republic.

“Many of these restrictions lasted until the electoral campaign itself, in September, as the remarkable collective adventure of vaccination was winning the fight against the pandemic – merit of the health personnel, basic institutions and services, mayors, the Armed Forces and overwhelming majority of the Portuguese», he adds.

“For the civic courage of each and every one who engaged in long and difficult campaigns, goes our added recognition. Only those who were running for mayor in times much, much simpler – I know what I'm talking about – can fully understand what it's like to campaign in a situation like this», he says.

The Head of State also leaves a word to the “sense of sacrifice of mayors of all sensibilities – in power or in opposition – over the last year and a half”.

“Especially for those who have left us at the service of the populations. They were exceptional in coming to dramatic cases, so often without means, without time, for such urgent needs. In homes, homes, schools, workplaces and health facilities. They discovered sanitary protection material, tests, ventilators, improvised spaces for prophylactic isolation, calmed emigrants, helped the infected, supported the unemployed and insolvents, mourned the dead and gave strength to the living. This is being a mayor. And, being a mayor, in a crisis, in health, in the economy and in society», he says.

As for the future, Marcelo affirms that "whoever is elected, having the essential mission of recovering from the most unexpected and abrupt crisis of the last century", will have "our demanding hope".

“Finally, for the voters, goes my vehement appeal. An appeal as President of the Republic, but also as a Portuguese. Voting tomorrow is more important than ever. It is a double duty of conscience. In memory of this year and a half that we will not forget. With the desire to get out of the crisis once and for all and start living the life to which we all have a right”, concludes this message.