This school year, there is greater flexibility in isolation when positive cases of covid-19 arise in schools. 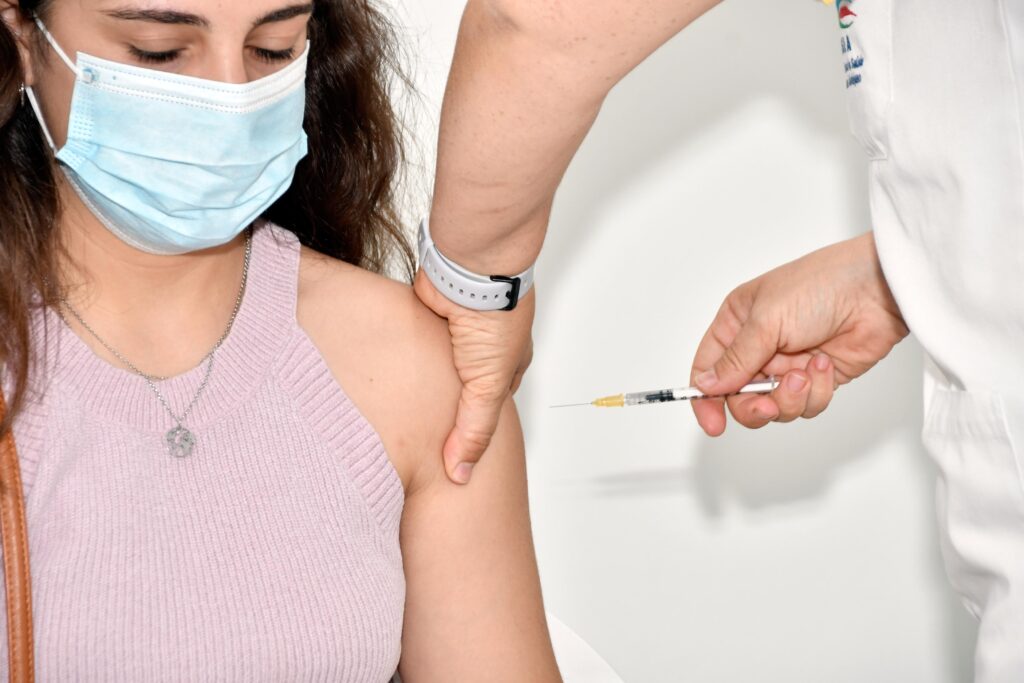 More than 84% of young people aged 12 to 17 have already received at least one dose of the covid-19 vaccine, according to data from task force that coordinates the vaccination process.

On Monday, "about 497 thousand young people aged 12 to 17 years already had at least one dose", advanced the task force in statements to Lusa, in the week in which classes start for around 1,2 million children and young people in primary and secondary education.

According to task force, this number represents «about 84,4% of the eligible universe» for taking the vaccine.

The vaccination plan for young people under 18 started during the summer and just last weekend, for example, around 131 young people aged 12 to 15 years were vaccinated against Covid-19.

About 150 thousand young people should have received the second and final dose this weekend: more than 127 attended and completed the process, as opposed to about 23 thousand who missed the appointment.

“During this weekend, about 23 thousand young people missed their second dose. As happened last week, it is estimated that the vast majority of these young people will be vaccinated during this week, in the open house modality», referred the structure that coordinates the vaccination logistics.

When students arrive at schools, the environment will be similar to last year: there are circulation corridors, regular hand and space hygiene, and students can still only be with their “bubble” classmates.

From the 2nd cycle onwards, the mask is mandatory for everyone who crosses the school gates, while for those of the 1st cycle its use is only recommended, as has been the case since the middle of the last school year.

This school year, there is greater flexibility in isolations when positive cases of covid-19 arise in schools.

The Directorate-General for Health changed the rules for prophylactic isolation of classes when a positive case appears, ending the obligation for entire classes to stay at home for two weeks: students with low-risk contacts or those who test negative must return to school.

As happened about a year ago, now teachers, employees and some students are again being tested against covid-19: It started a week ago with the workers and, on September 20th, the students start from the 3rd cycle onwards.