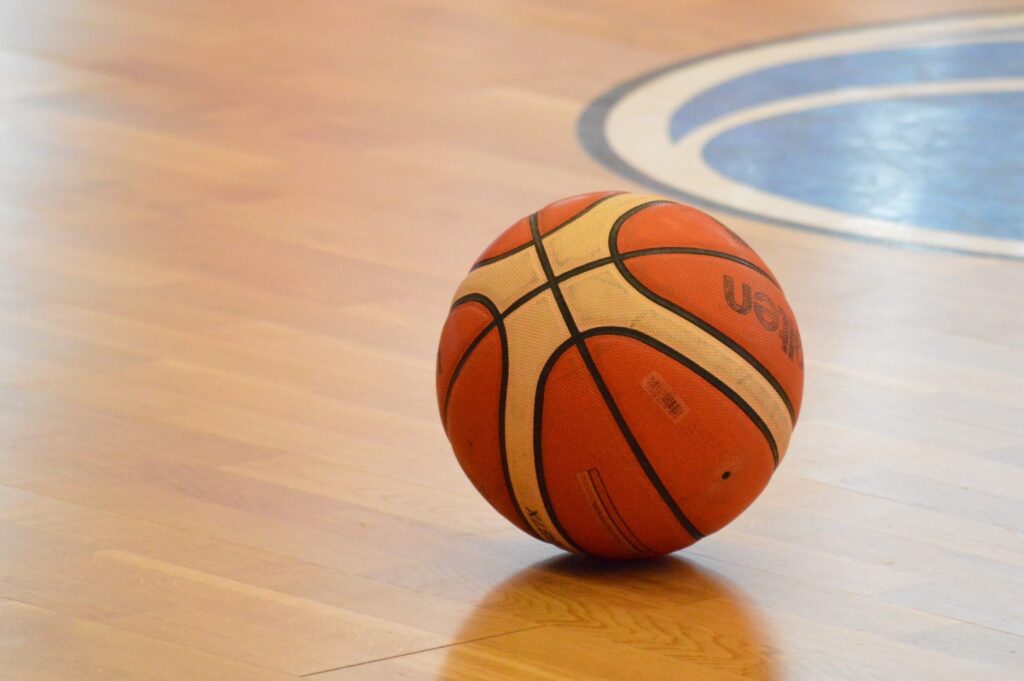 Imortal Basket, a basketball club based in Albufeira, has a new communication team that will make known better the work carried out by one of «the most outstanding clubs in this sport in the Algarve and Portugal», announced this Friday, 10 September .

The new communication team is made up of André Lima (Coordination), Rita Afonso (Professional Trainee) and Isadora Lucas (Responsible for the store online and).

The team's main objective of its work is «to make known the work carried out by the club, both at the level of the main senior teams and the training levels, throughout the season», says a note sent to the newsrooms.

Immortal Basket «values ​​the training of athletes of both genders and of all ages» having, in the last season, reached 3rd place in the Liga Placard (highest level in Portuguese basketball)», he emphasizes.

In addition to these achievements, the club's formation has had to speak with many representations in the national teams at various levels, as well as the record for the youngest player ever to play in the Portuguese Basketball League, Salvador Victo, aged just 15, the which illustrates the importance given to training in this club», concludes Immortal Basket.