Stories to the dimension of each understanding 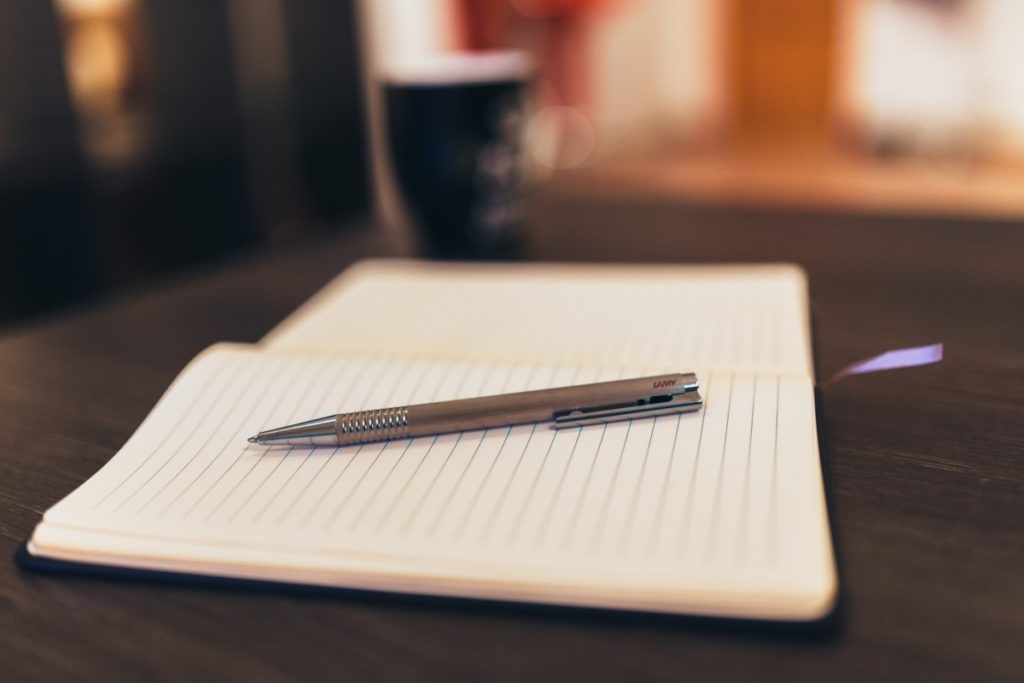 When I started writing for the Sul Informação I made a firm resolve to find themes that wouldn't touch people's wounds. Nor the politicians, who have their own battlegrounds; nor of public figures, who already find prominence when they feel like it; nor any other people, for that is not even my way of being.

I tried to see this space that I was given and that I was so proud of, as a space where we could rediscover a journalistic style that I really like and that has been, in my humble opinion, very little explored and, in some cases, mistreated: a chronic.

The one, I said, of which Eça de Queiroz spoke, when he said that «it's like the intimate, indolent, sloppy conversation of the newspaper with those who read it: it tells a thousand things, without a system, without any connection, it spreads freely throughout the nature, for life, for literature, for the city; (…) he talks about everything in a low voice, like when there's a fireside over the brazier, or like in summer, in the countryside, when the air is sad. (…) Take a look, because it doesn't hurt to take a look (Queirós, Eça de, 1867, “The Value of the Newspaper Chronicle” in Distrito de Évora)».

I like the chronicles, the chronicles of everything: travels, feelings, events, inner and outer lives. They are a memory of our time, of people and their ways of life, and without having anything against them, they are, for me, the best and most perfect way of looking at the world, more than texts with a flavor of political analysis, or of those who reveal an opinion on any topic, so often only and only based on the self, with all the subjectivity that this entails. Or those who clearly seek to create controversy, hubbub, and unrest.

I believe in the value of words per se, in their ability to be juicy and attractive, so that the reader, who travels through them, can taste them as one of the best snacks they can serve. I believe that stories, even small ones, I would even say, insignificant for some, have the strength we want to give them as a testimony of a time and of those who built it.

And in them we can discover heroes and villains, people of great merit or just and only small and humble people, people like me who just want to live their story and build their path, without being permanently in the spotlight or in the critics' sights of social networks.

In fact, this choice of mine soon led to a comment saying that the text was in one of the first publications of our region, for whom I have great respect and with whom, by chance, I even had an excellent professional relationship. well written, but nothing interesting. Smile. The interest of the text is, of course, in the dimension of each one's understanding and in the valuation they make of their daily lives, of their facts.

I'm one of those creatures that goes on the street and, faced with an architectural detail, or a beautiful flower, I stop and be enchanted; or in the face of an act of vandalism, I sympathize.

I'm not better than anyone else, but I believe that small can become big and help someone feel good. A bit like the little boy in the Gospel of St. John (6,1:15-XNUMX) who had only five barley loaves and two fish, but for Jesus Christ he was the vehicle with which he fed a multitude.

I don't live for the thousands of likes, nor for the insulting comments; I don't seek that kind of attention, so I apologize to Sul Informação, therefore, I certainly won't bring the interest to your Opinion section that others will. N

I am not famous, nor do I seek to be one. I'm like the little ants, who work and, just and alone, want to be useful and see their efforts and merit recognized in their community. I don't pull braids, but believe me I have them too. I do not emphasize my academic or professional achievements, but I have already achieved them with recognized merit and a path, like everyone else, towards achieving more.

It's just me, that child, teenager, woman who has learned to love writing and who has in it a fundamental vehicle for expressing her interior and her gaze. And I will continue to be. Because I love words.

Author: Sandra Côrtes Moreira has a degree in Social Communication from the FCSH of the Universidade Nova de Lisboa, a Master's in Educational Communication from the Faculties of Arts and Human and Social Sciences of the Un. from Lisbon and Algarve and Master in La Educación en la Sociedad Multicultural by the Universidad de Huelva. She is a doctoral candidate in Educomunicación y Alfabetización Mediática at the Universidad de Huelva.
Superior Language and Communication Technician at the Municipality of Faro, is also Advisor to the Information Office of the Diocese of Algarve, member of the Pastoral do Turismo and ONPT team.