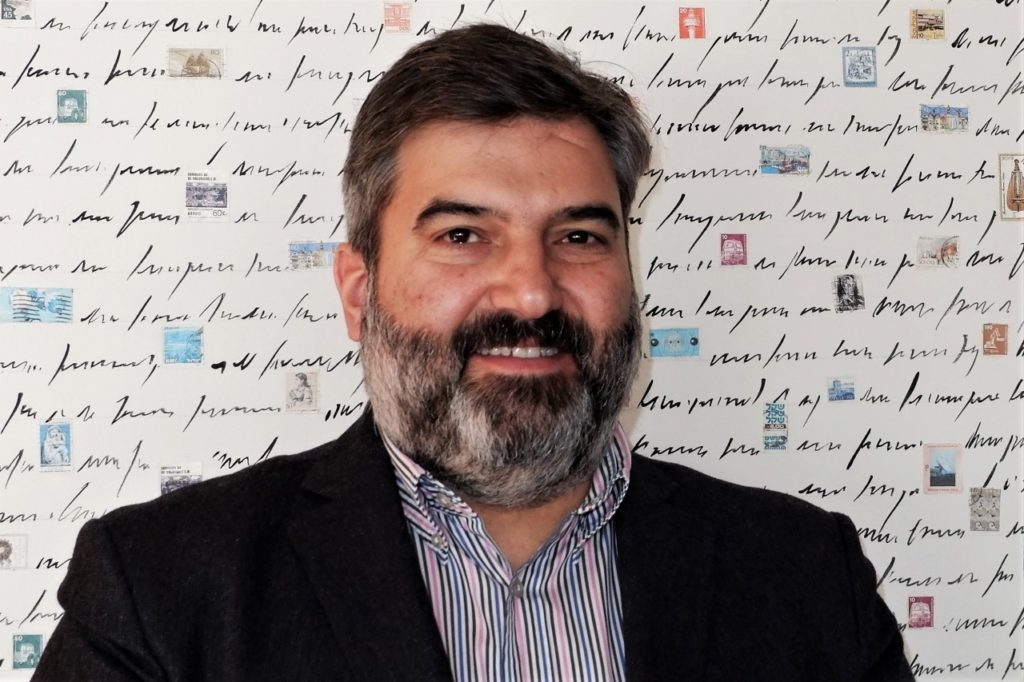 Housing, urban regeneration, culture, environment and education. There are many areas in which Hugo Pereira intends to invest in the next four years, after having secured "an excellent victory" in yesterday's elections, Sunday, and having been elected for the first time as mayor of Lagos.

In statements to the Sul Informação, Hugo Pereira highlighted the expressive victory obtained yesterday, which allowed the PS to elect five members of the executive, the president and four councilors, out of a total of seven.

"It was a result that demonstrates all the effort we made in the mandate and that, despite the pandemic, we had a good campaign," he considered.

The other two terms were divided by the PSD and the CDU, each with a councilor. And if the Social Democrats already had an element in the executive, the Communists replace the councilor of the independent movement Lagos com Futuro, elected four years ago.

“We were close to securing the sixth councilor, it was enough for the CDU to have had a few fewer votes. But it was also good that way. This plurality in the executive is needed and the CDU is very interventional and will provoke discussion in the executive, which is good», he said.

After having won the scrutiny across the board – the Socialists also have a majority in the Municipal Assembly and conquered all the parishes – Hugo Pereira says that the PS “wants to fulfill everything it promised”.

“Housing is a priority. We have our Local Housing Strategy approved and, more than that, there are already projects underway in Bensafrim and Sargaçal», he said.

On the other hand, «there are other projects in the final phase».

“We clearly want the strategy to have a good execution rate. The goal is to build 400 homes, investing 18 million euros, in six years. But it may even be that we anticipate», he wished.

The plans of the executive led by Hugo Pereira also include a bet on museology, namely in a new nucleus dedicated to archaeology, as well as in the recovery of the walls, a project that is «able to advance».

"We also want to requalify the Meia Praia seafront and invest in protecting the coast, extending the footbridges at Ponta da Piedade," he added.