Final of the National Footvolley Championship to be played in Albufeira

Competition will be played by 16 teams 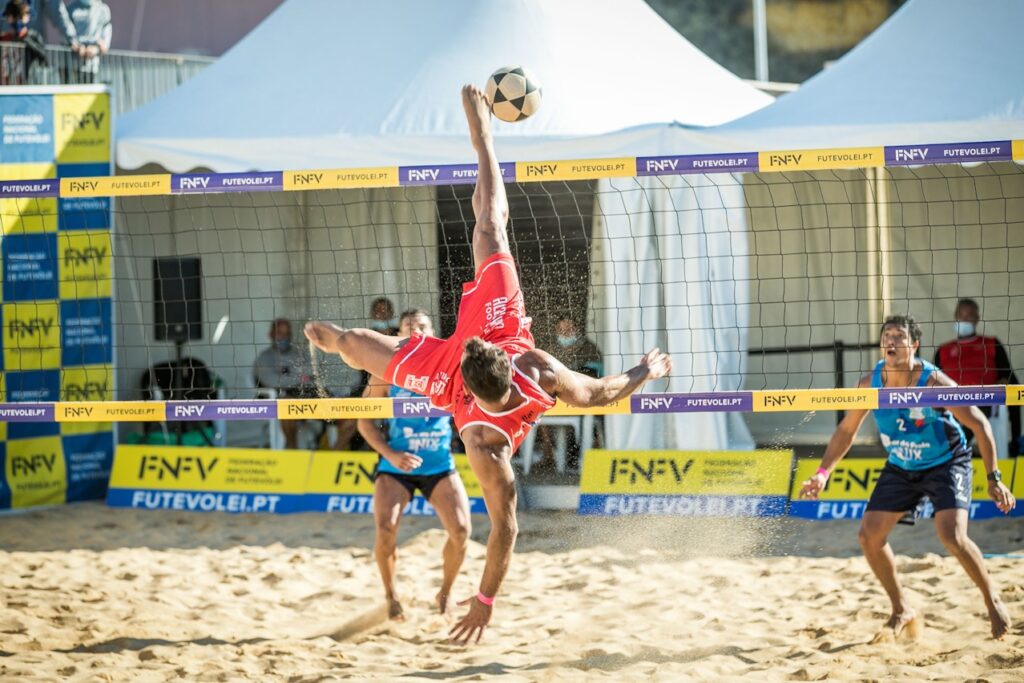 The final of the National Footvolley Championship takes place this weekend, October 2nd and 3rd, at Praia dos Pescadores, in Albufeira.

The competition will be disputed by 16 teams, in a total of 32 athletes, from various parts of the country, as well as from the Autonomous Region of Madeira.

The duos are divided into four groups, which will face each other on the sand from 9:00 am on Saturday, the 2nd, in the Group Phase, until around 15:00 pm. The competition will continue with the round of 15, between 30:18 and 30:XNUMX, when the eight finalists will be known.

Sunday morning, the 3rd, will start with the quarter-finals, at 9:00 am, followed by the semi-finals, around noon. The final is scheduled for 15:45.

In addition to the victory, the athletes have the opportunity to win cash prizes worth a total of 2 euros. The 2021 national champions also guarantee their representation by Portugal in the 2022 European Championship.

The event and its most decisive moments will be livestreamed throughout the world in the National Federation of Futevolei – Portugal and the Final will be broadcast live on the sports channel A Bola TV.

The program also includes the holding of the “I National Women's Tournament” and the “II National Under-17 Tournament”, with a view to promoting and developing the sport in both genders.

Organized by the National Football Federation, the event has the support of the Municipality of Albufeira.