In addition to managing the street, Infraestruturas de Portugal will provide the municipality with a warehouse in the same area. 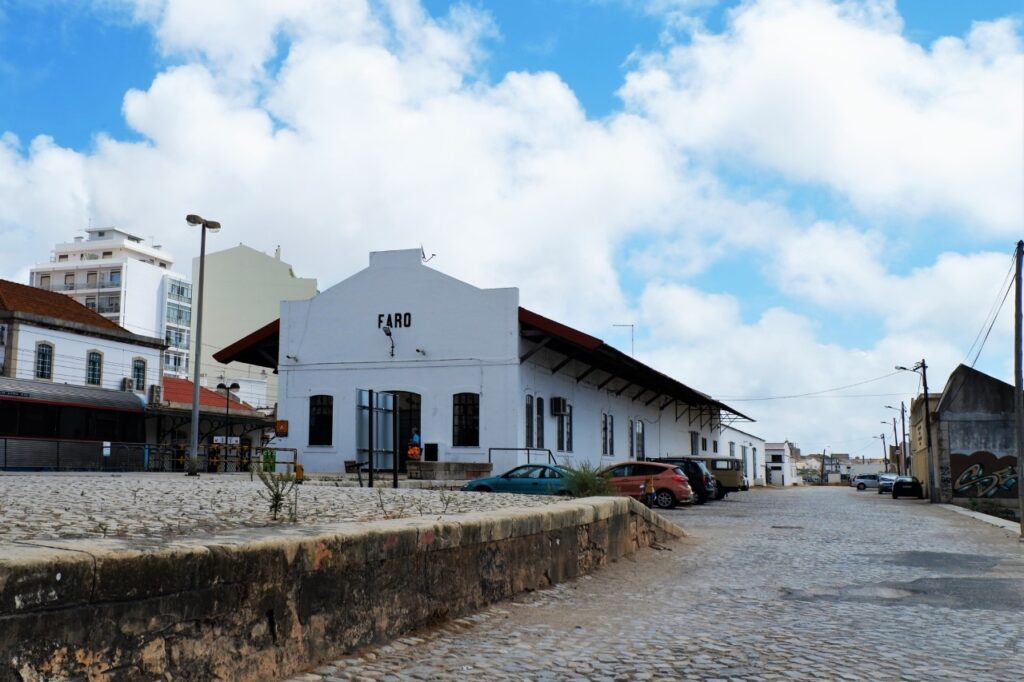 The Chamber of Faro will "win" a road and a warehouse "with more than a thousand square meters" in the riverside area of ​​the city, under protocols that will be signed this week between the municipality of Faro and the company Infraestruturas de Portugal, thinking about the future dock and at the Cultural Kilometer project.

As a result of one of the agreements, the Chamber will have jurisdiction over the artery that connects Ribeirinho Park to the south side of the railway station, a road that will, in the future, be the main road access to the new outdoor recreational dock, which will create a space for fruition between the railway and the Ria Formosa.

«This street is not municipal, it is a road managed by Infraestruturas de Portugal, which incorporated the former REFER, so it ends up being part of the railway line. At this moment, it is ready to sign a protocol that transfers the management of this street to the municipality», he revealed to the Sul Informação Rogério Bacalhau, president of the Chamber of Faro, on the sidelines of the solemn session to commemorate the Municipality Day, this Tuesday, the 7th.

“In this way, we have the legal capacity to intervene on the road”, he illustrated.

This artery is part of a long-awaited project, which will give new life to the city's riverside area, between the level crossing next to Teatro das Figuras and Largo de São Francisco.

At the moment, «the phase of the specialty projects is under way, since we already have the approved architecture», explained the mayor from Faro.

With regard to the construction of a dock on the estuary side of the railway and the requalification of the area south of the CP station, the Council has also received “favorable opinions from the Institute for the Conservation of Nature and Forests, the Portuguese Environment Agency and of the Algarve Regional Coordination and Development Commission, which took the longest time».

“Therefore, I hope to have these specialty projects concluded by the end of the year, because, after that, we already have authorization to intervene there,” said Rogério Bacalhau.

Although it is still necessary to secure funding, the President of the Chamber of Faro hopes to have "the capacity to launch the work in 2022".

This is a piece of a larger puzzle, which includes a second project, commissioned from another architectural firm, to create a walkway between the future exterior dock and San Francisco Square, as well as an aerial road crossing next to the Theater, which will make it possible to suppress the level crossing that exists there.

This set of projects, announced a year ago, also contemplates the suppression of pedestrian crossings that exist in the intervention area.

"We are going to have three underground passages: one next to the Hotel Eva, one in Portas do Sol and another in Largo de São Francisco", summarized the mayor from Faro, stressing that this will allow "to put an end to all the level crossings".

In the same wave, the municipality of Faro and Infraestruturas de Portugal will protocol the transfer of the building «of the warehouse of more than 1000 square meters that is on the other of the line in relation to the main building of the station, on the south side».

In this case, it is a «symbolic rental» and the objective is to create «an exhibition space, which, in the end, is an art gallery, which will affect our museum, which will make it more dynamic».

This new cultural space will be included in the Cultural Kilometer, another project by the Chamber of Faro which will bring together various cultural structures located between Teatro das Figuras and Fábrica da Cerveja.