There are 49.452 new students in public higher education 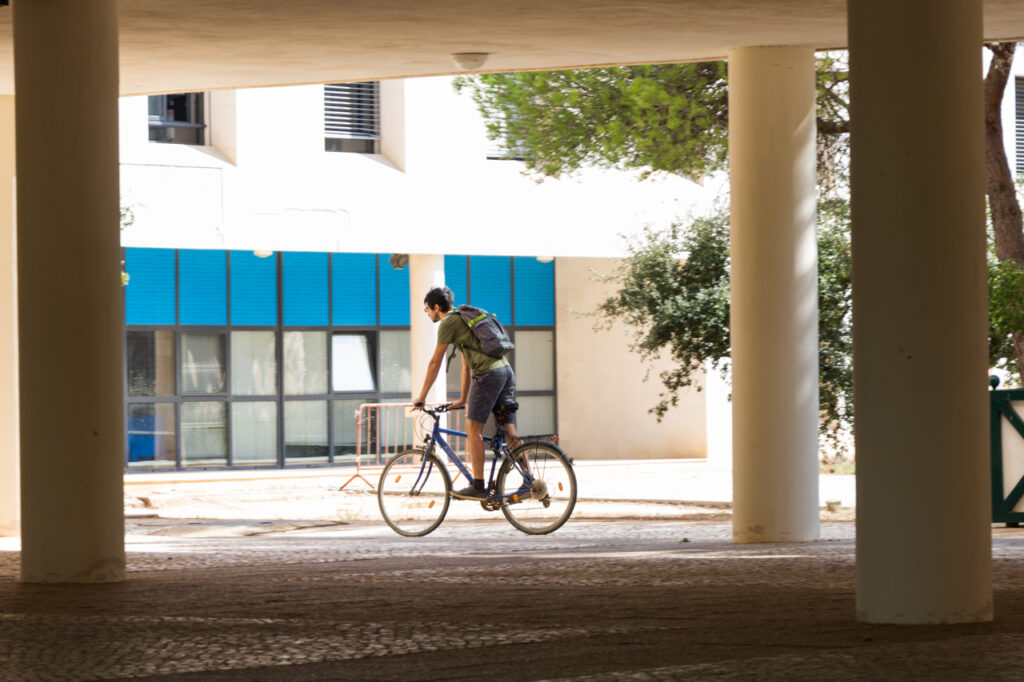 Universities and polytechnics are looking with satisfaction at the number of those placed in higher education and the representative of the rectors believes that the high number of non-placed students will be corrected in the second phase of the access competition.

"I think that at this stage we are experiencing some instability, even though it comes from having changed the rules of access and the justification I find for this is that there were some students who, in the options they placed, which were in a limited number, ended up placing some options that they were not suitable for the grade they had for candidacy», António de Sousa Pereira told Lusa the rector of the University of Porto and president of the Council of Rectors of Portuguese Universities (CRUP).

The dean looks "with great satisfaction" at the results of the first placement phase, in which almost 50 students achieved a place in higher education, the second highest value in 30 years, and understands that around 33% of candidates did not placed did not get a vacancy also as a result of changes in access rules made in the last year, as a result of the Covid-19 pandemic.

«I think that all this will be blurred and now in the second phase there is a very significant number of vacancies that will be put up for competition and I think that students will end up choosing options suitable to what is their profile and this will end up balancing the system,” said the dean, who also believes that many candidates in the first phase were students trying to relocate.

The president of the Coordinating Council of Polytechnic Institutes (CCISP), Pedro Dominguinhos, also sees the consequences of two atypical years in the entrance exam, namely with regard to a greater degree of difficulty in the 2021 exams, with engineering courses who did not fill all the vacancies due to greater difficulty in this year's Mathematics exam and courses in the health area, with the average entry grades rising a lot due to the good results in the 2020 Biology exam, an exam taken in 11. grade, not grade 12.

At Lusa, he also highlighted the growth in the number of students placed in general, although the nearly 20 thousand placed in polytechnics represent a slight decrease compared to 2020.

For the CCISP, however, the biggest highlight goes to the growth of polytechnics in the interior of the country, resulting from a "consistent strategy" between the Government, CCISP and polytechnics.

"We are talking about a growth of 2,5% compared to 2020 and about 25% when comparing 2015 with 2021", he said, underlining the weight of the +Superior scholarships, a specific support for students who will study for institutions in the interior , and the articulation between polytechnics and local authorities and companies.

"It is a very important signal that the country is giving and that we know that it is essential for greater territorial cohesion", he defended.

Regarding the fact that most courses are in the polytechnics without any vacancy being occupied in this first stage of access, especially in institutions in the interior, Pedro Dominguinhos underlined that the vacancies are fully occupied until the end of the various stages and access regimes.

Still on the universities' side, António de Sousa Pereira highlighted the “excellent quality” of the students who are being received, with high grades, and the “aptitude” shown by courses in the scientific-technological areas, which “provides guarantees” that the country can have a future “based on innovation and knowledge”.

More than 49 new students have now entered higher education, with 33% of the candidates for the first phase of the national access competition having been left without placement, reveal data released today by the Ministry of Higher Education.

There are 49.452 new students in public higher education, being the second highest number placed in the last 30 years. The record was only surpassed last year, when almost 51 students were placed in the first phase.

At the same time, this is also the year, in the last decade, in which more students were left out: of the 64 applicants, 14.552 have not yet achieved a place in higher education.