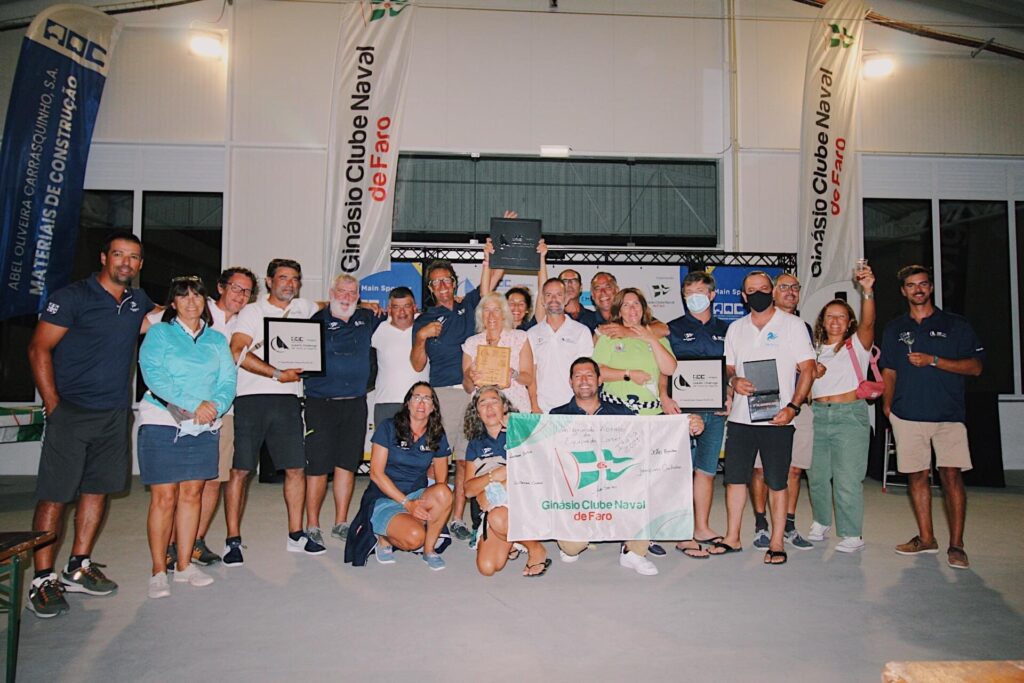 The sailboats “Elixir D-Loft”, by skipper Luís Raposo Veríssimo (MYCA), in the ORC class, and “Levante”, by Paulo Paraíso (CNTavira), in the NHC class, won the third and final stage of the 28th edition of the Volta ao Algarve – AOC | Revigres, who this Saturday connected the Marina de Albufeira to Lagos, and were also winners, in their categories, of this competition.

In the ORC class, in second place in the stage and in the overall classification was “Paquito”, by Rui Belchior (GCNFaro), and in the third position of the stage and also of the general ended "City of Faro”, by Ana Margarida Rodrigues (GCNFaro).

In the NHC class, in the third stage, Brizo, by João Garcia (CNTavira), was second and “Mar Meu”, by Paulo Gil Morais (CIMAV) was third.

In the overall standings, there is only one difference, since Passion III, by Pedro Pontes (CIMAV), was third, relegating Brizo to fourth place.

During the third and final stage, entitled Cepsa/Adega de Favaios, the wind insisted on blowing softly, which required more tactical effort by the crews to Marina de Lagos.

Upon arrival and to welcome the boats, there was a toast and the event continued into the “AOC – Abel Oliveira Carrasquinho/Revigrés” showroom, in Lagos, for the social dinner and awards ceremony.

The Volta ao Algarve à Vela is scored for the 2020/2021 Algarve Cruises Championship. 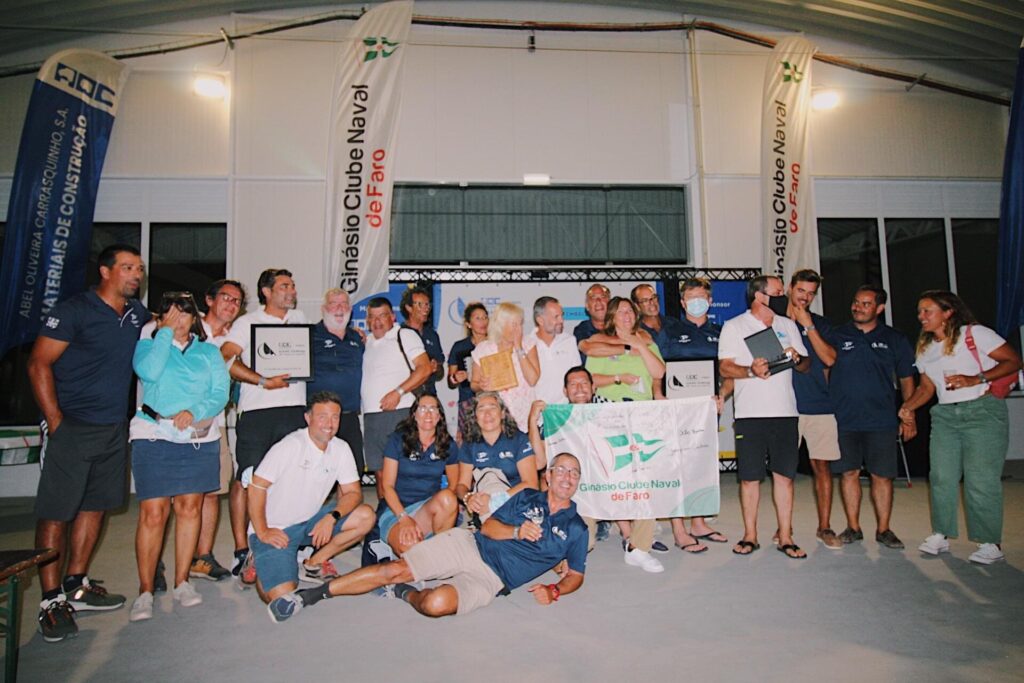 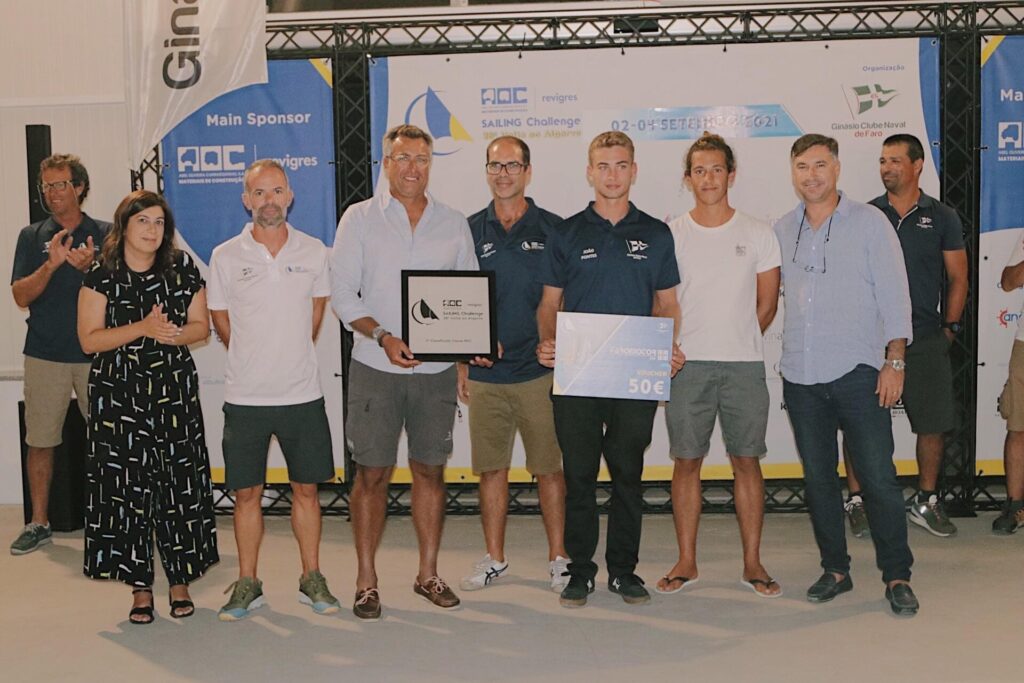 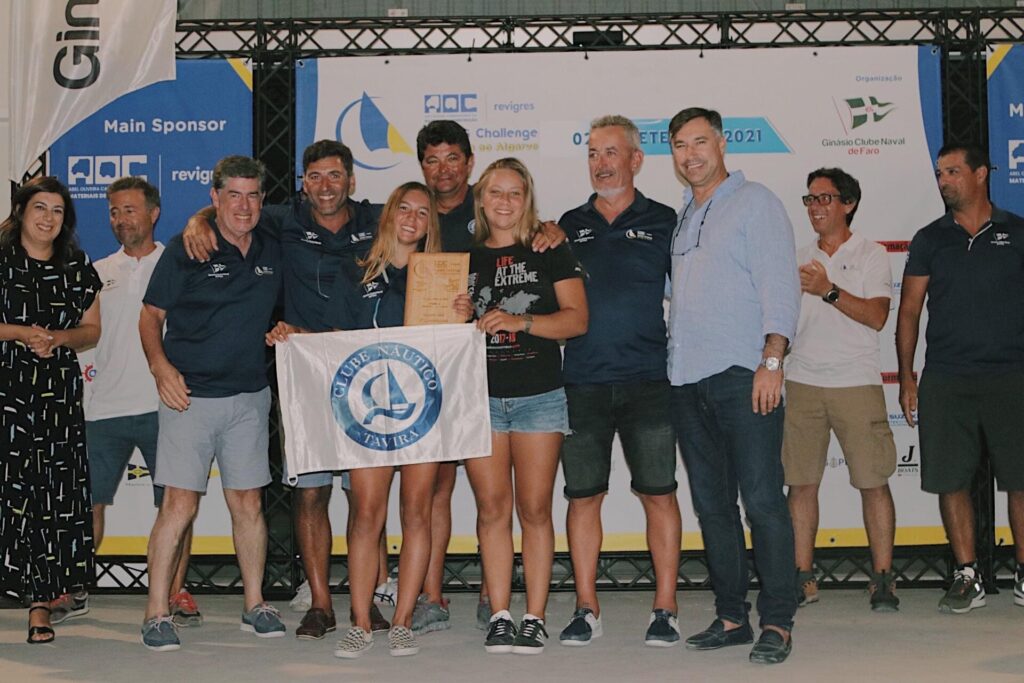 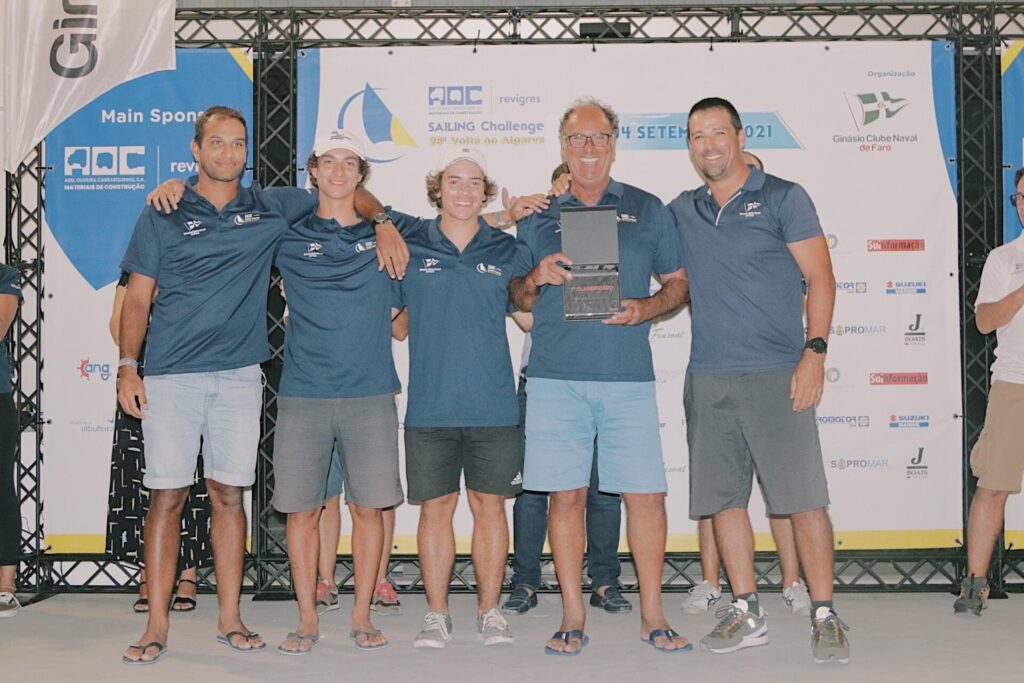 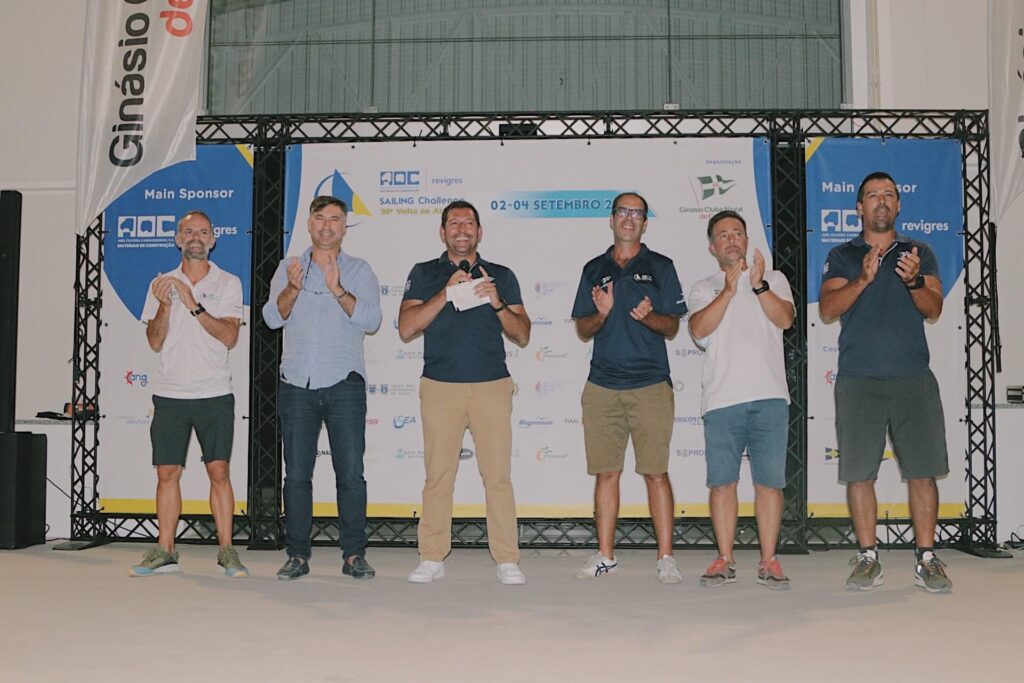 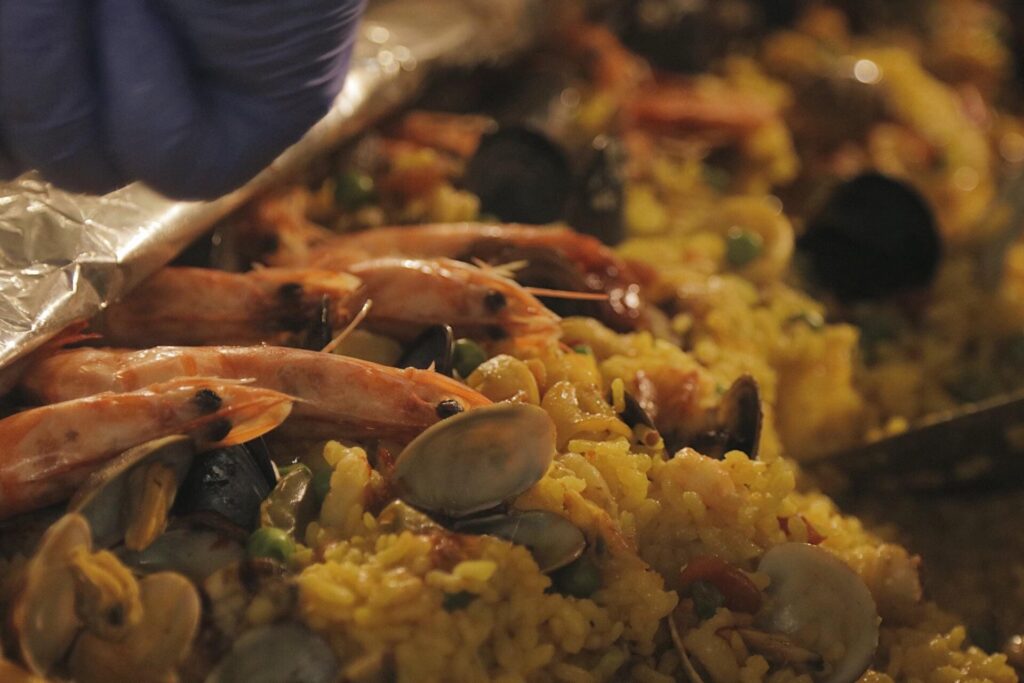 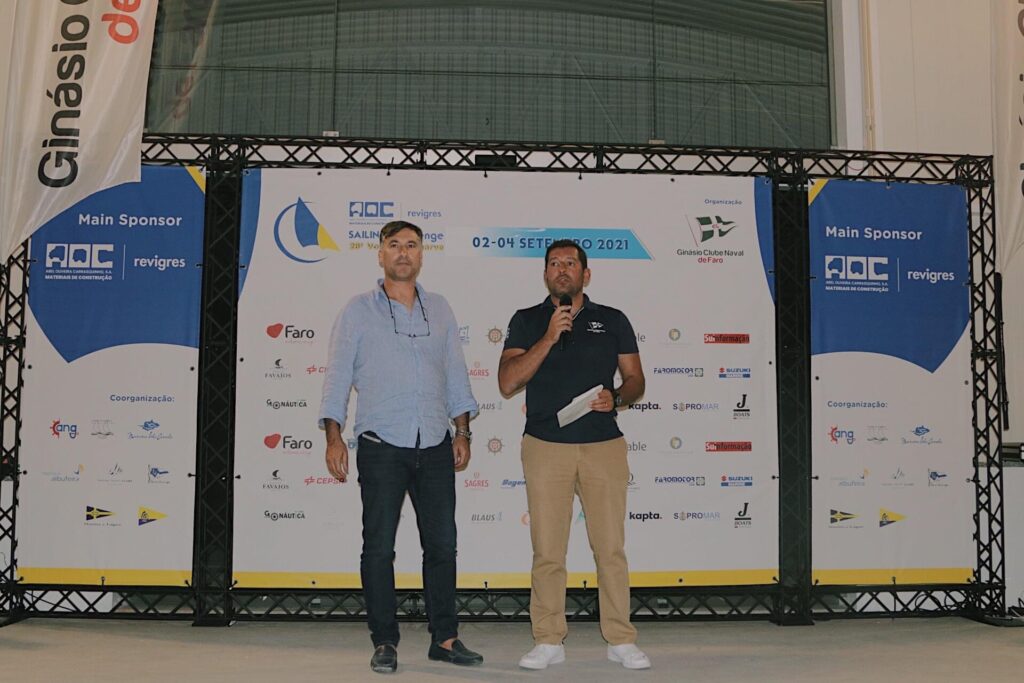 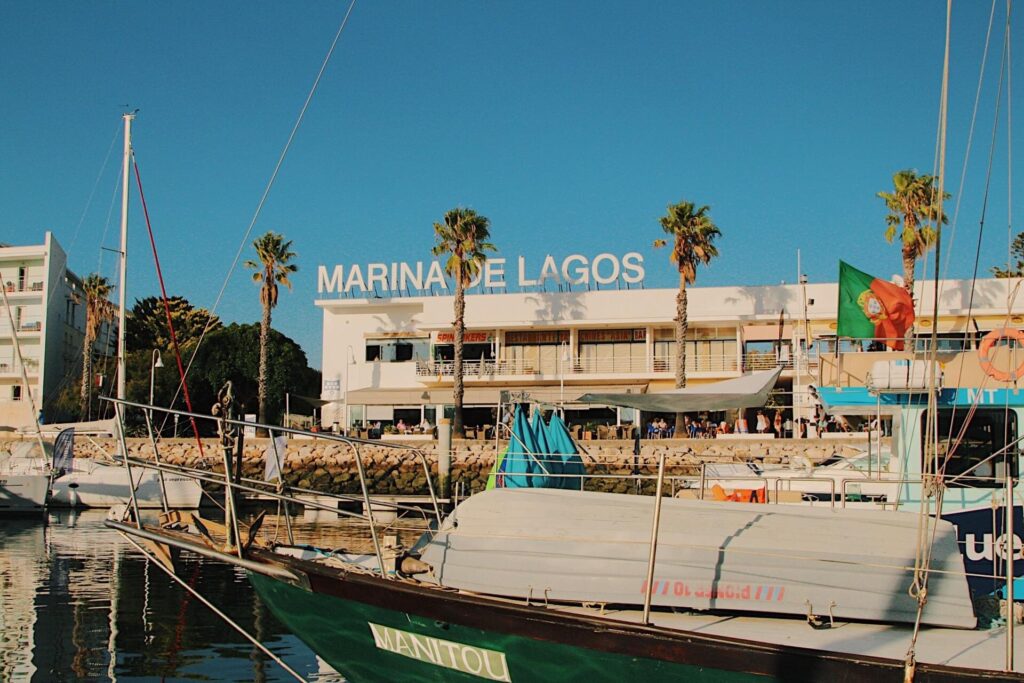 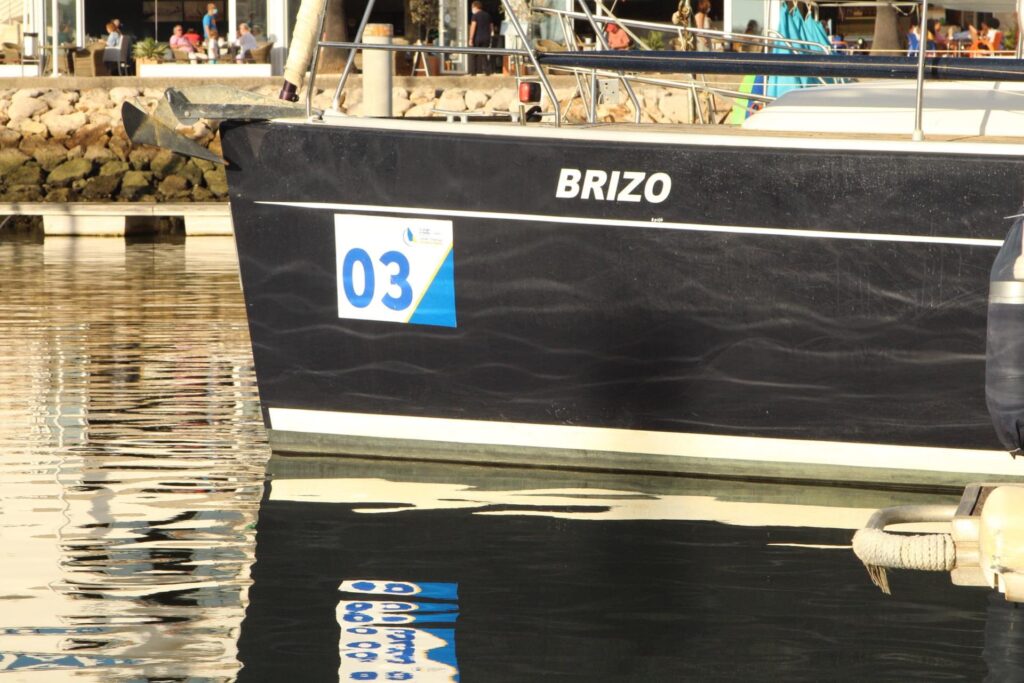 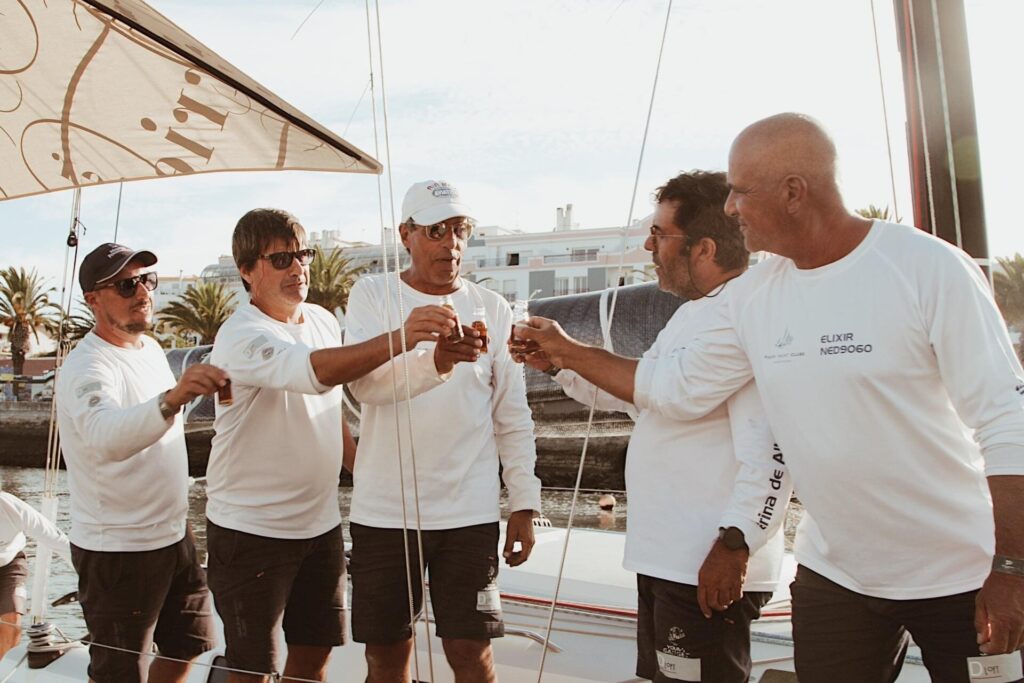 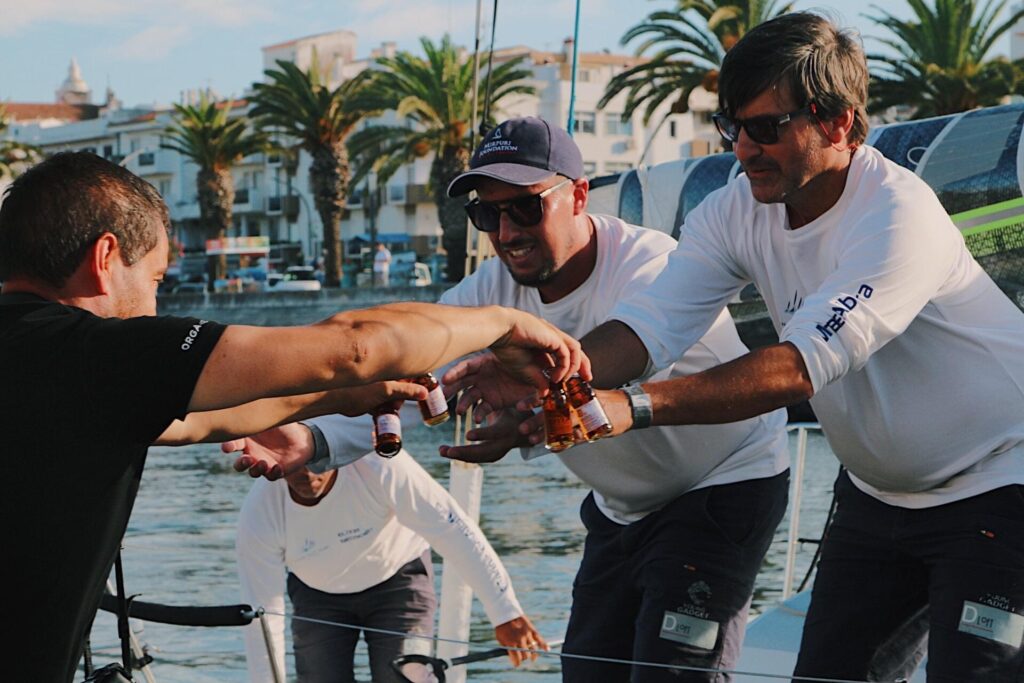 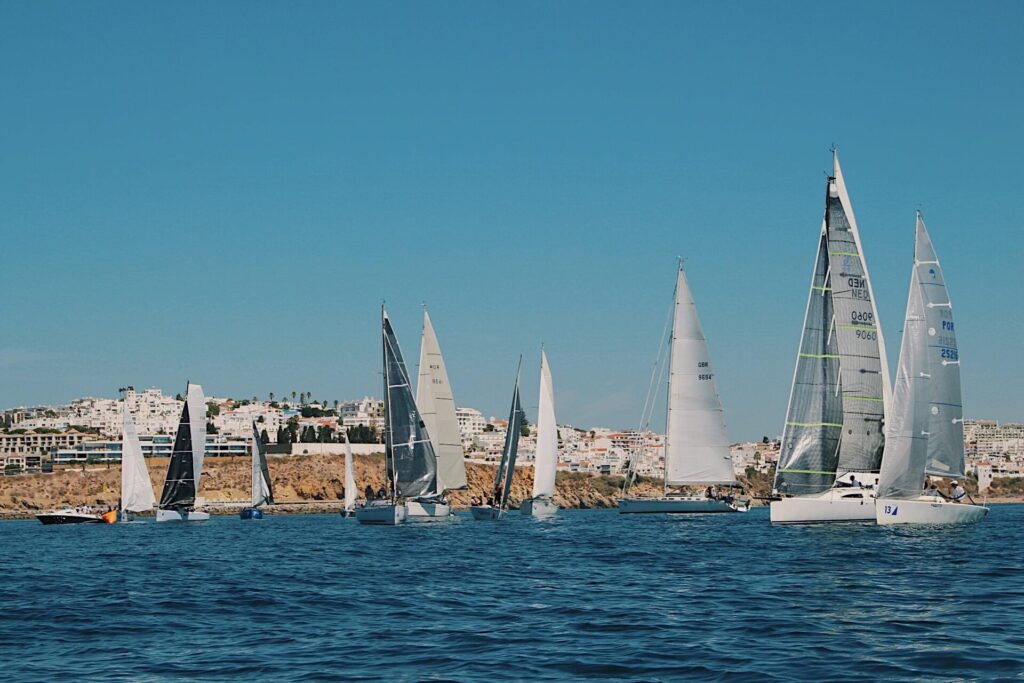 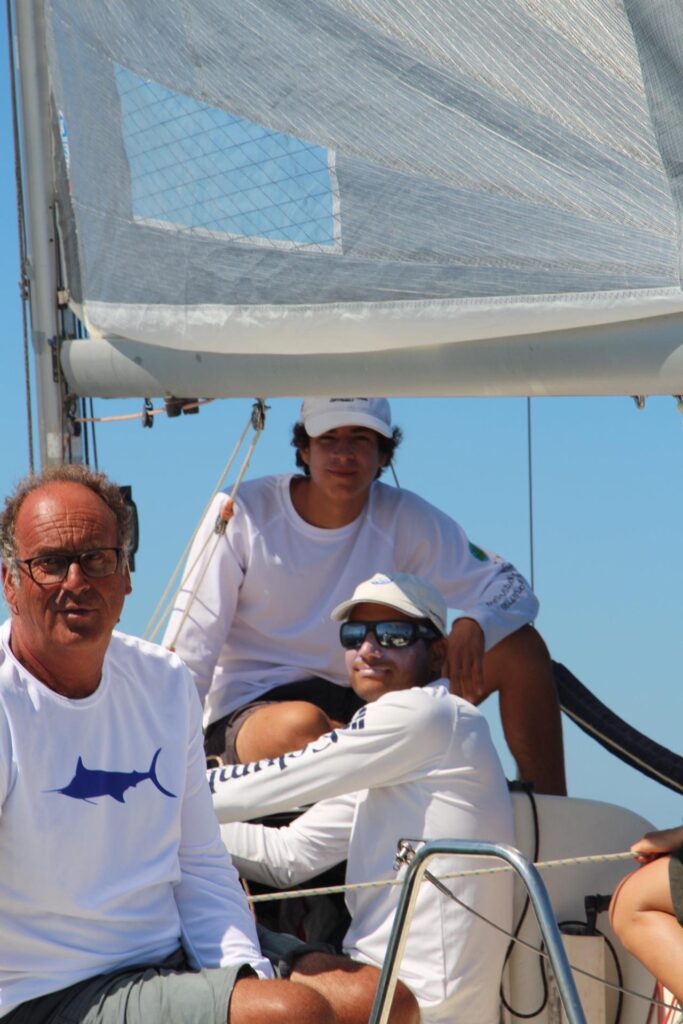 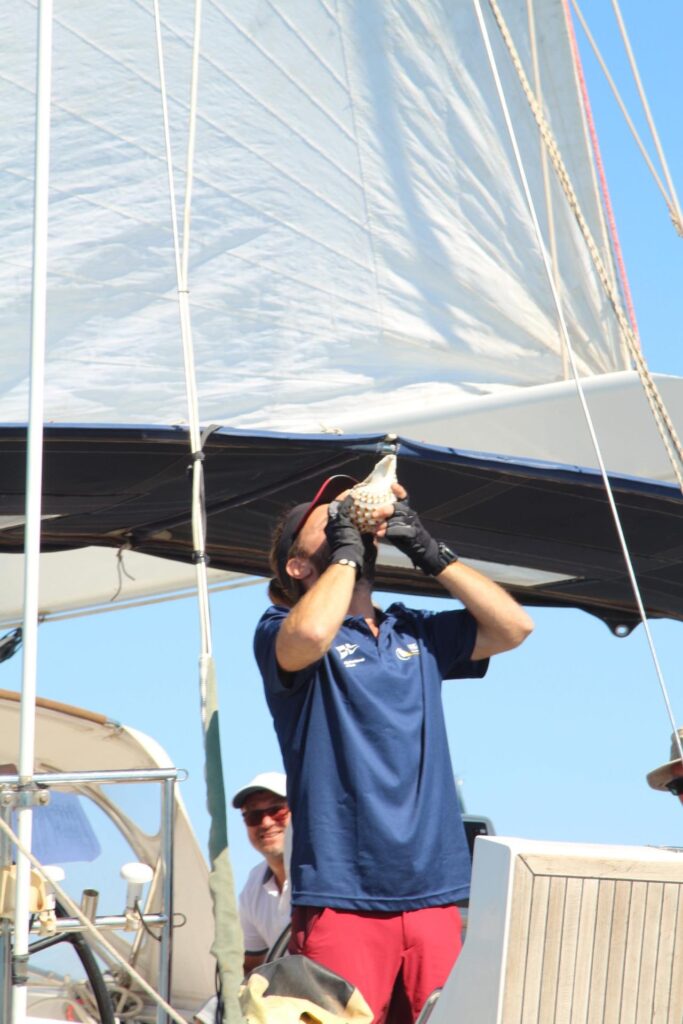 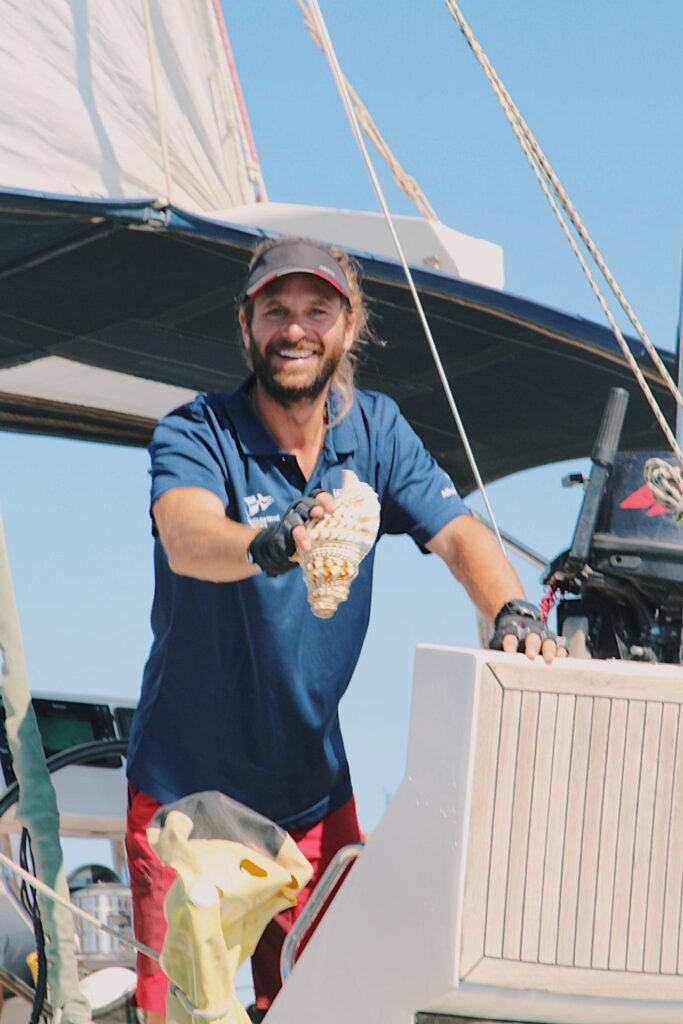 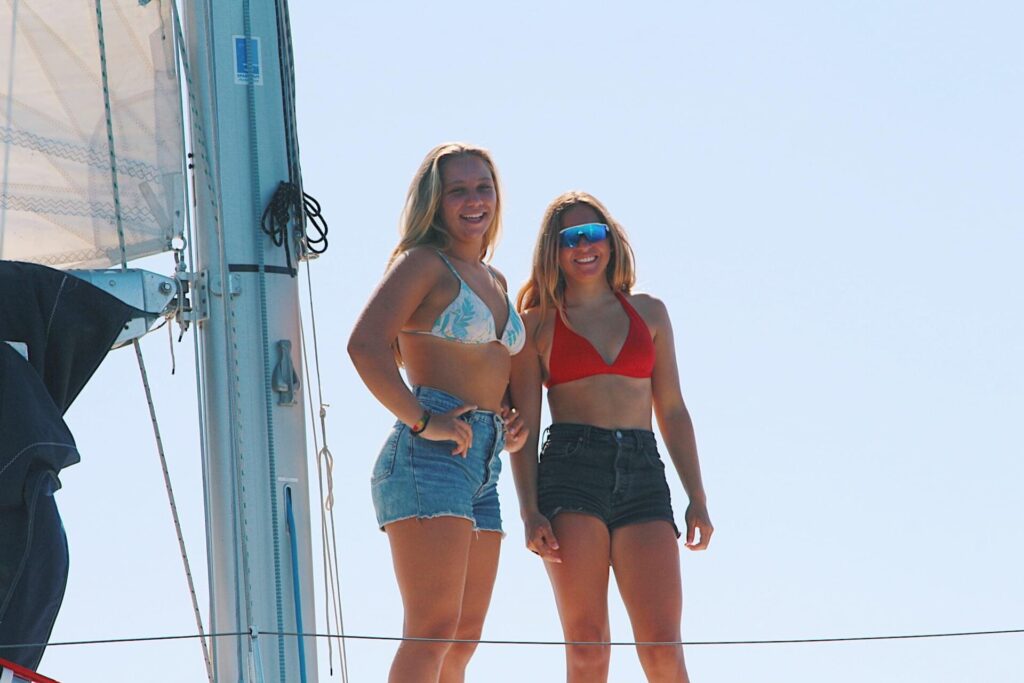 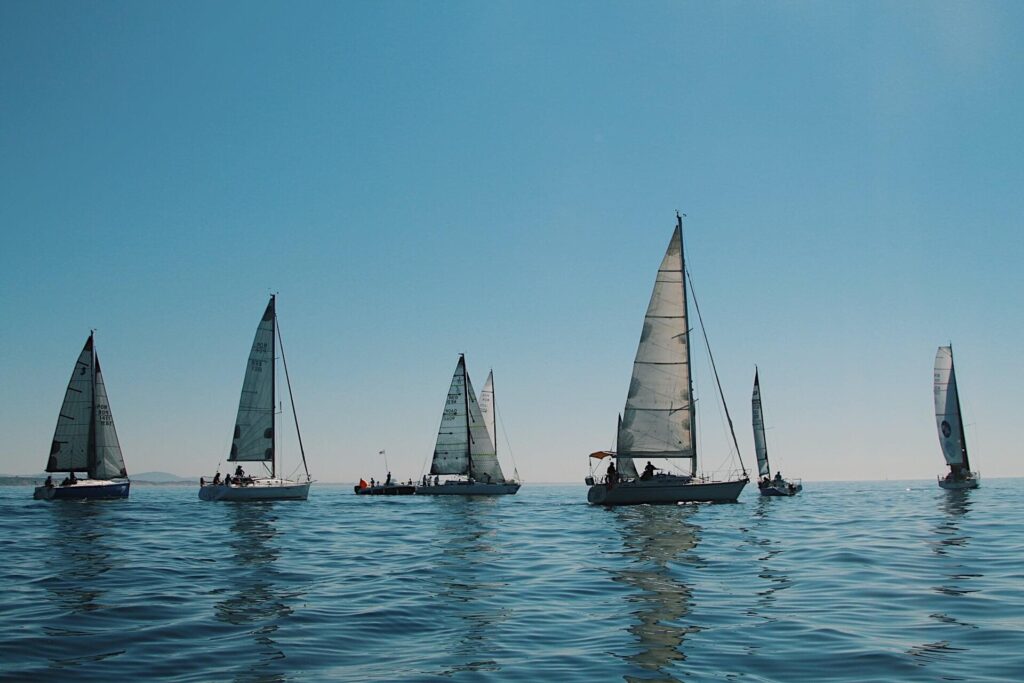 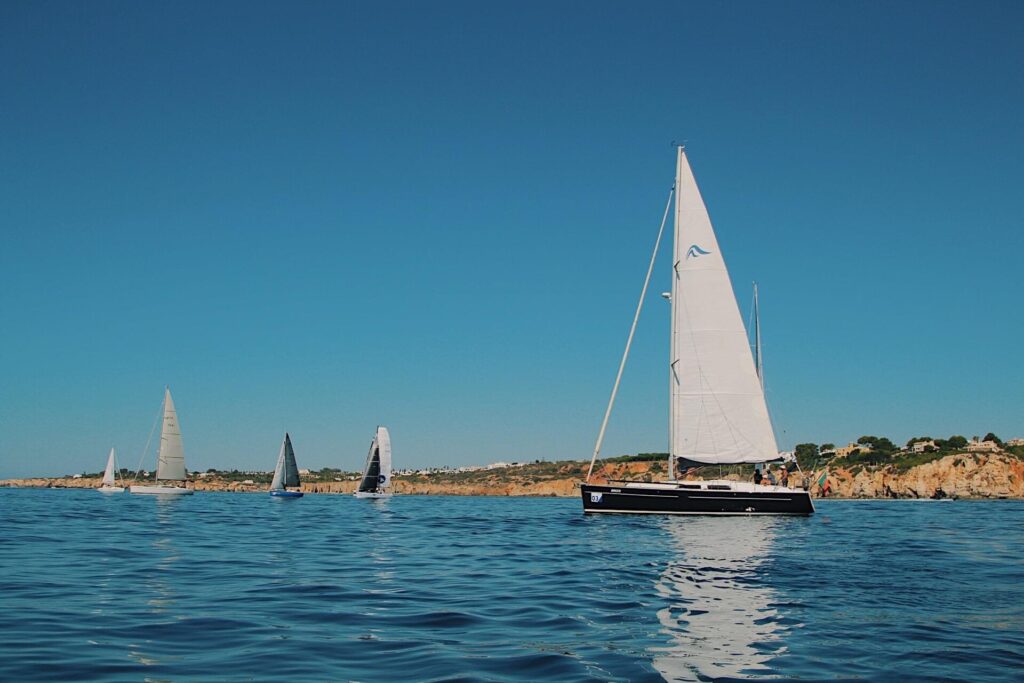 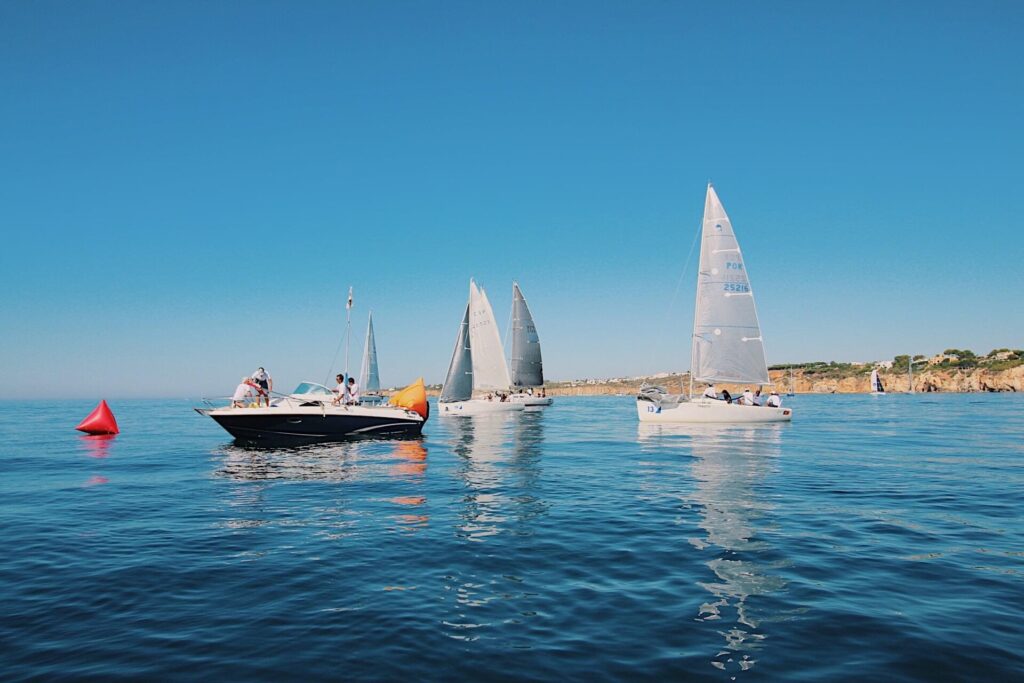 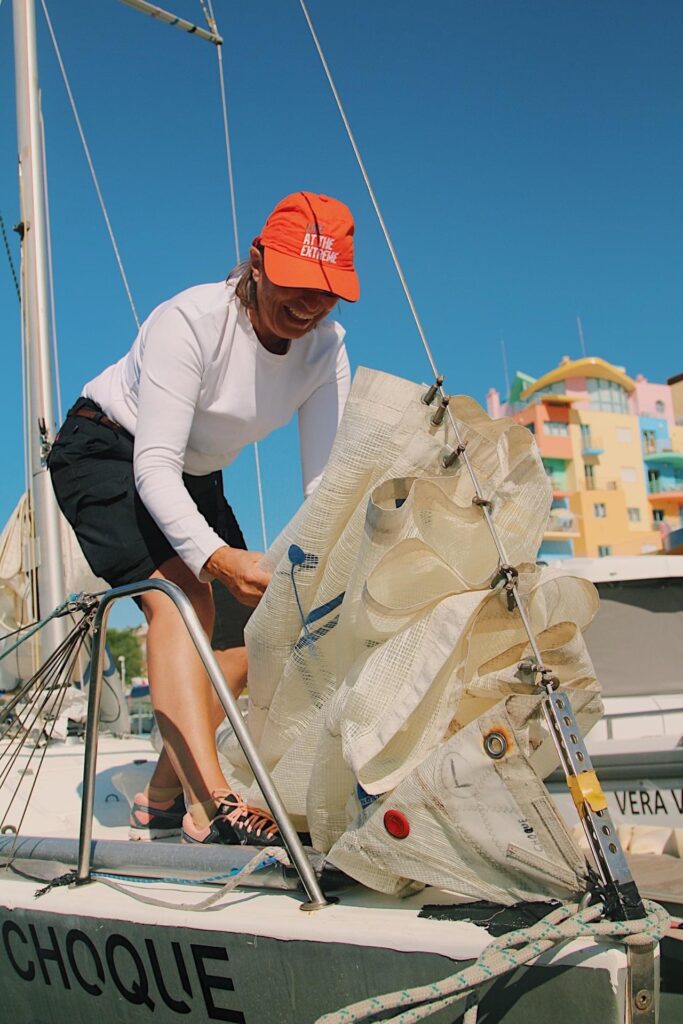 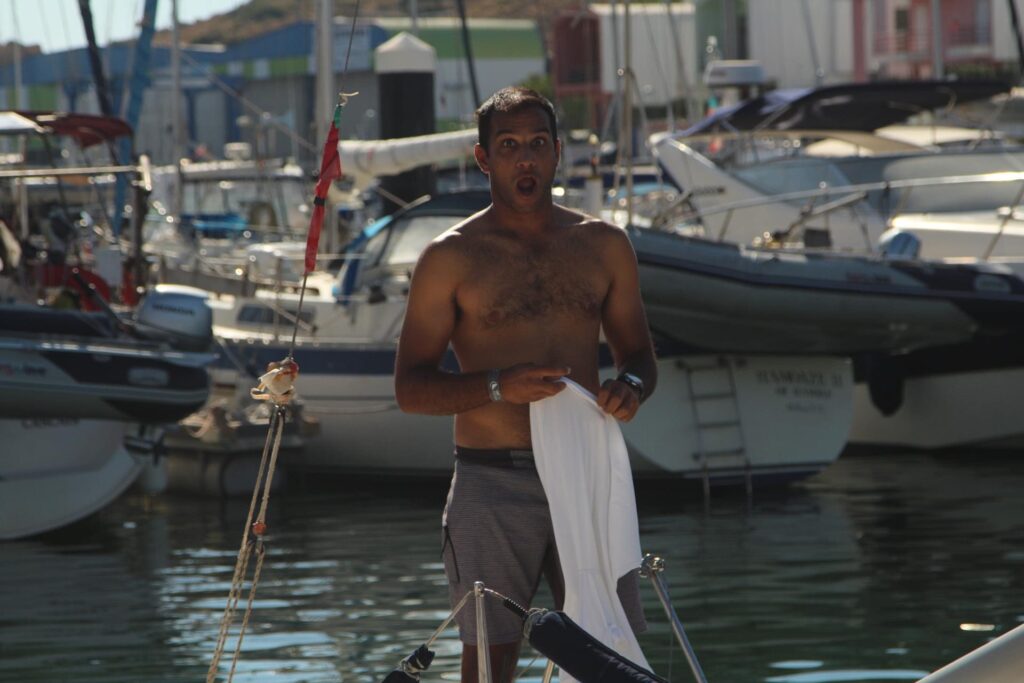 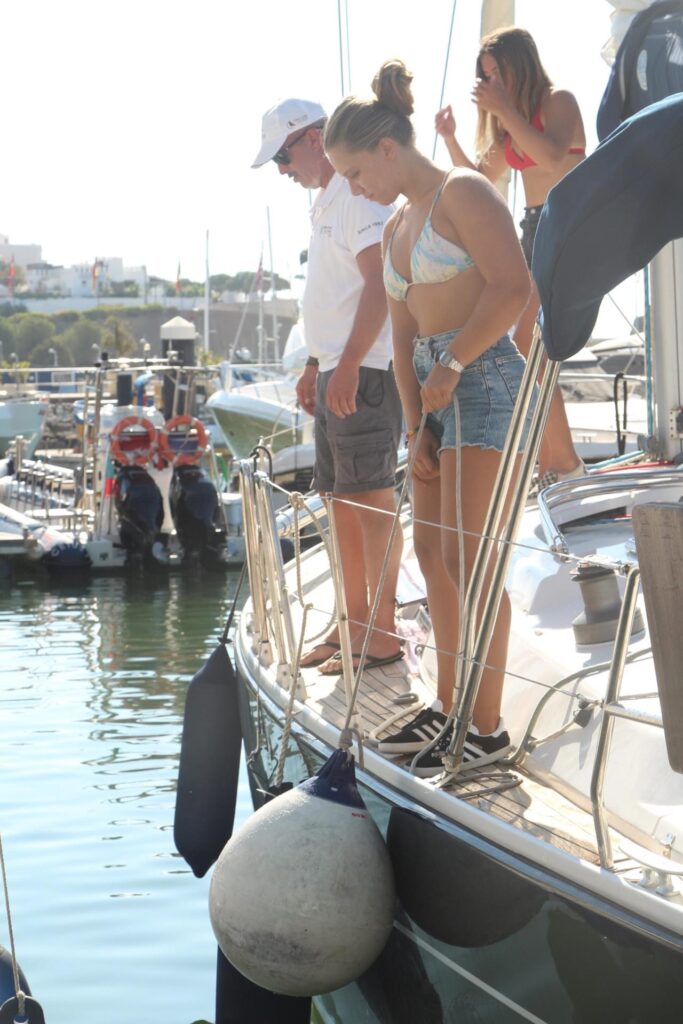 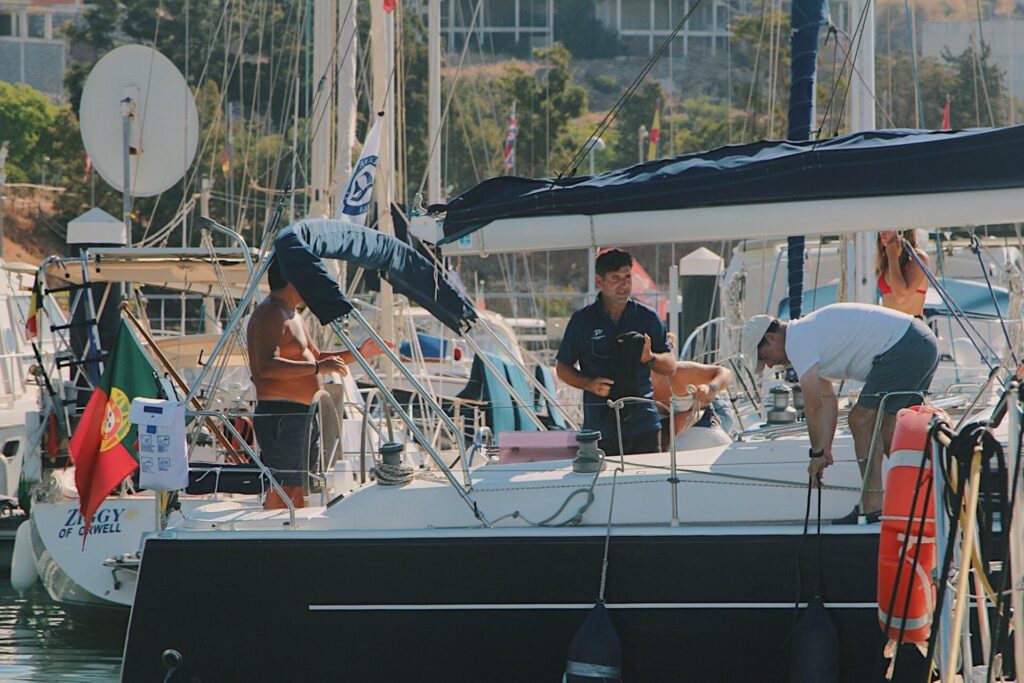 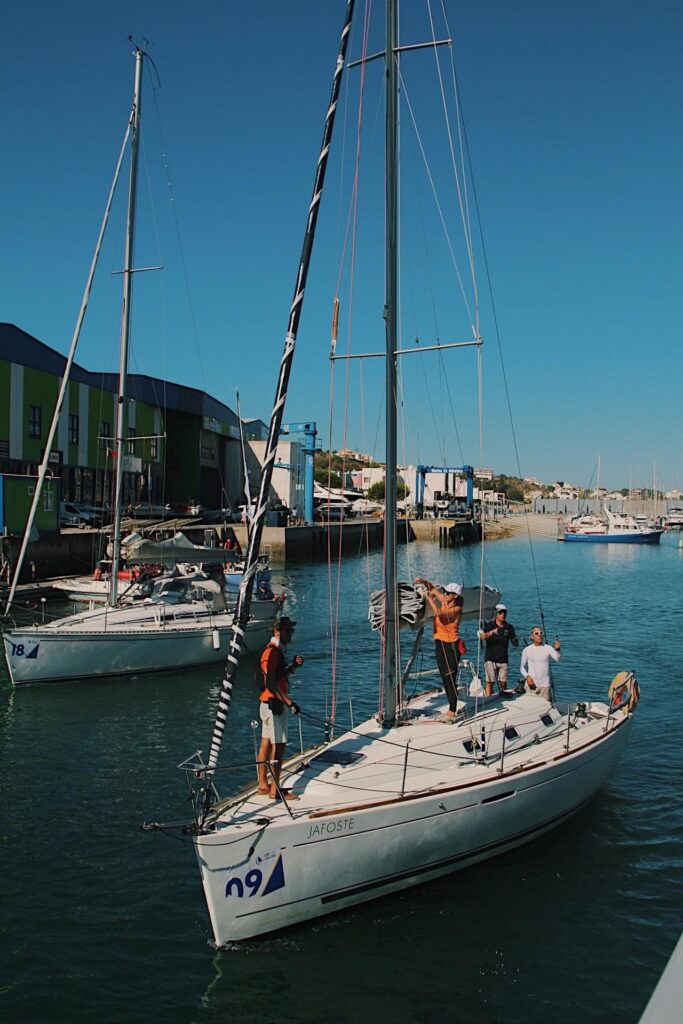 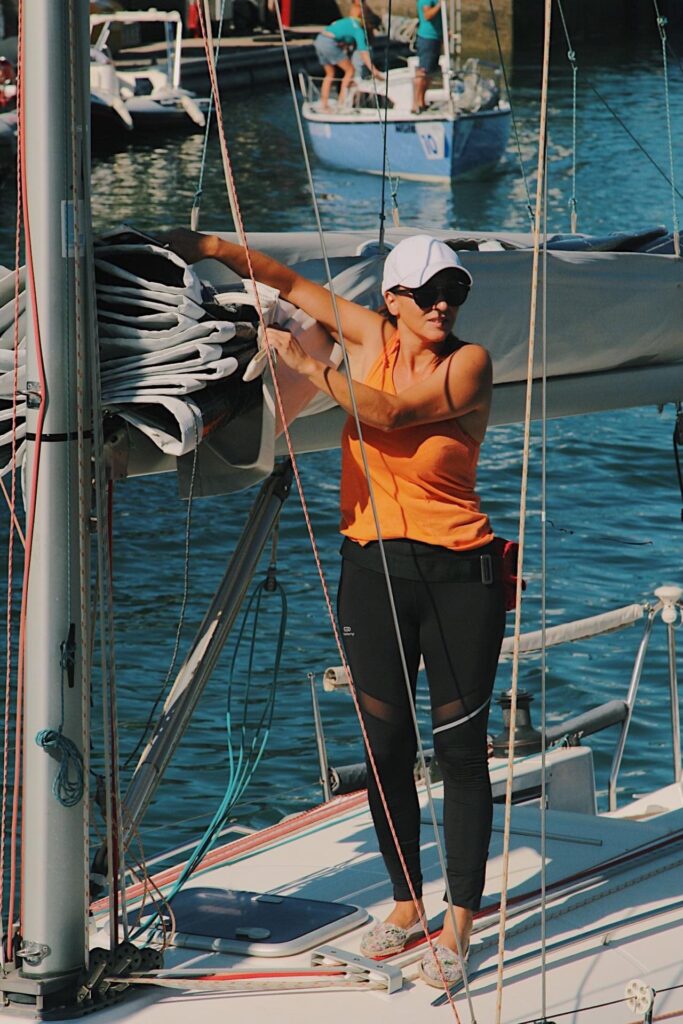 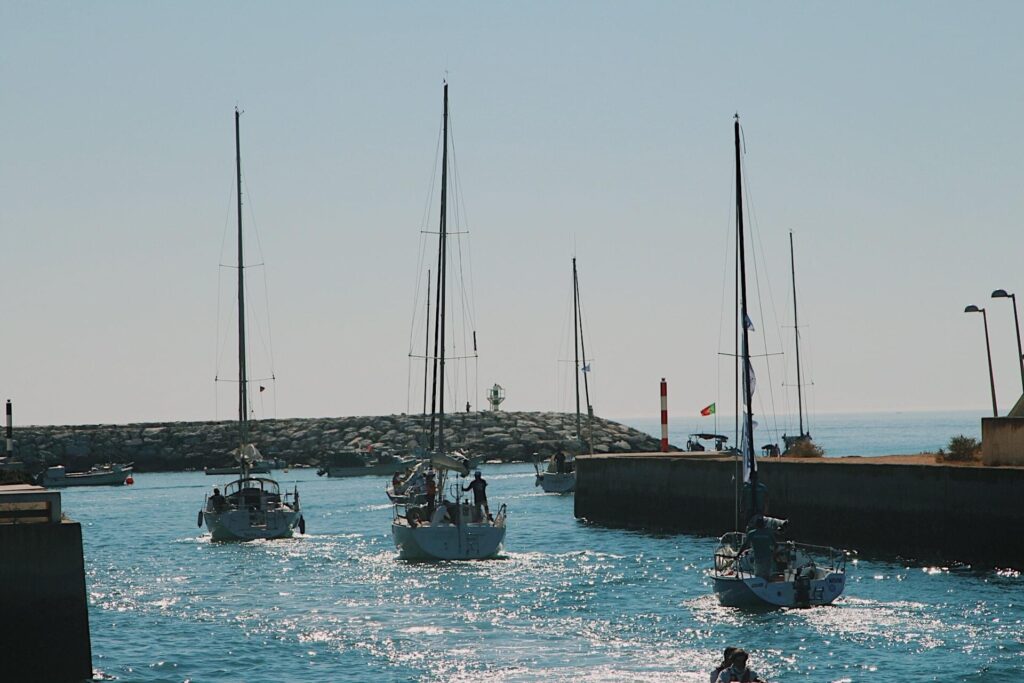