The detainees were constituted as defendants 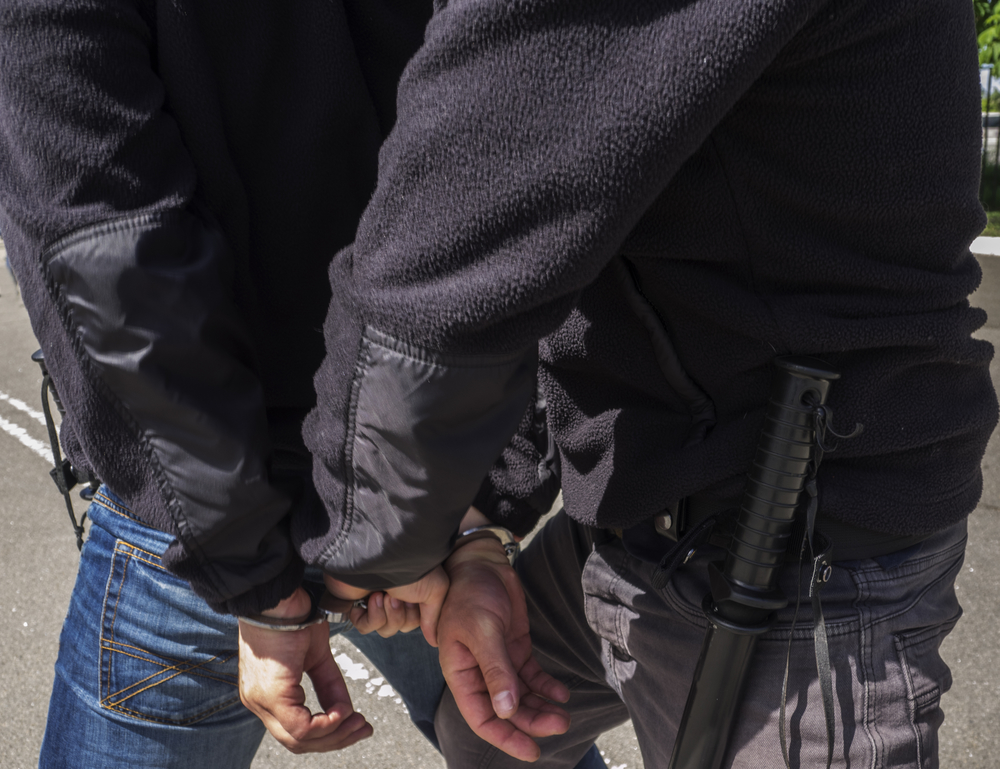 Two men, aged 21 and 32, who were selling drugs in a car park were arrested in the early hours of Friday, 24 September, in Vilamoura. One of them didn't have a driving license either.

It all happened following a complaint.

Upon arriving at the scene, the GNR detected that one of the men presented a false driving licence, and the second occupant of the vehicle was in possession of 48 doses of cocaine, a mobile phone and 223 euros in cash».

The detainees were constituted as defendants and the facts referred to the Judicial Court of Loulé, for the application of coercive measures.