European Day of Languages ​​will be celebrated in downtown Faro 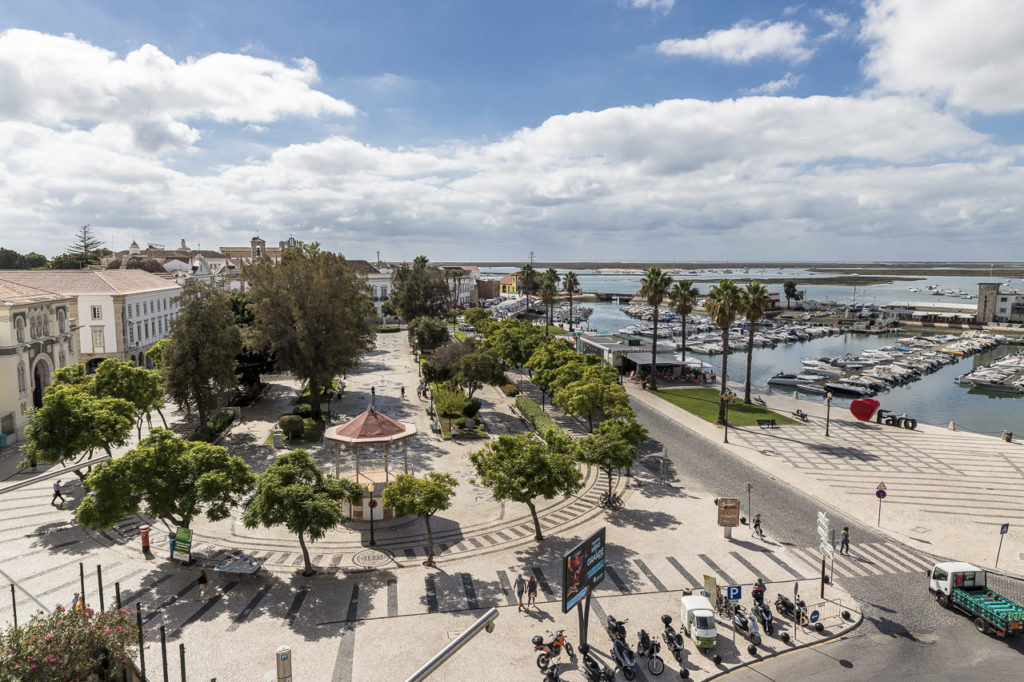 Stands with activities and hobbies, reading stories, an exhibition and much more. The European Day of Languages ​​will be celebrated this Friday, 24th of September, and Saturday, the 25th, at Jardim Manuel Bívar, in Faro.

The Language Fair, which is free to enter and runs from 10:00 am to 18:00 pm, has a diverse cultural program and activities for everyone, "allowing participants to get in touch with the languages ​​and cultures of different countries and celebrate diversity," says the Center Europe Direct from the Algarve that organizes the initiative.

The Language Fair will consist of information stands that will present various activities and pastimes, such as a pastime about Europe and its languages, a “BookTinder” with books, reading of children's stories and a bibliographic exhibition in 37 languages.

Visitors can also participate in mini-conversations in different languages ​​of their choice, in the “SpeakConnecting” space, where everyone will have the opportunity to practice their skills and share their culture.

On the main stage there will also be several performances related to the theme of the fair, namely: a multilingual reading session, where all visitors will have the opportunity to read an excerpt from the children's tale Alice in Wonderland in a language of their choice, children's theater or a gathering on the topic “Languages ​​and inclusion”.

At the end of the fair, on the 25th at 18:00 pm, there will be a cultural-musical moment organized by the Doina association.

On the sidelines of the fair, they still take place in the city of Faro various activities included in the European Day of Languages ​​programme. The Roadshow Eurodesk bus will be in downtown Faro, proposing activities with the theme “youth and sustainability”.

The Municipal Library of Faro it also joins the celebrations with the event “Saturdays in the Family – Europe of many languages” on the 25th and other offers throughout the month.

The Centro Ciência Viva do Algarve celebrates on the 24th, as an extension of the Fair, the European Researchers' Night, whose program includes: “Conversations with the Future: Citizen Science”, as part of the Conference on the Future of Europe, a guided tour of the historic center of the city, in four different languages, and an outdoor movie session.

More information at the Facebook event dedicated to the European Day of Languages ​​2021 in Jardim Manuel Bívar.

This initiative is organized by the European Commission Representation in Portugal in collaboration with Europe Direct Algarve and the University of Algarve and also with the support of the General Directorate of School Establishments (DGEstE), of the Municipality of Faro, of the Union of Parishes of Faro and the Regional Coordination and Development Commission (CCDR) of the Algarve Region.

The students of the Pinheiro e Rosa Secondary School, in Faro, will ensure and information and entertainment in the enclosure.