First edition of the event brings together 15 participants 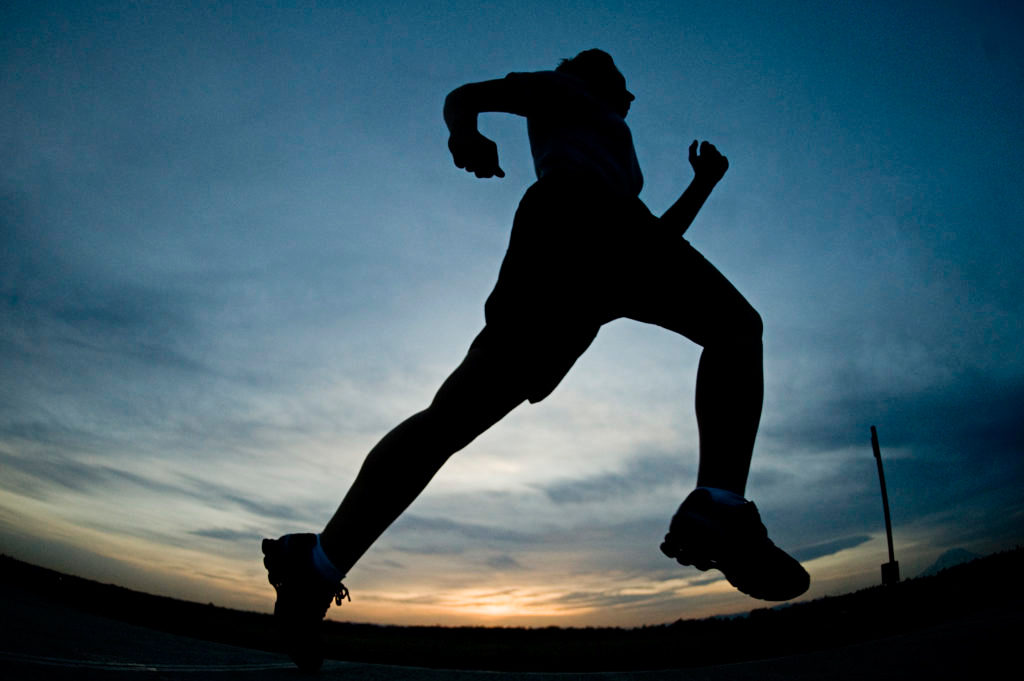 A group of 15 people will start on Sunday a route of 1.001 kilometers between Chaves, in Trás-os-Montes, and Sagres, in the Algarve, in the first edition of the Portugal 1.001 event, which seeks to combine “running and tourism”, told Lusa to organization.

Spread over 14 stages, with departures and arrivals in Trás-os-Montes Chaves, Vila Real, Castro Daire, Gouveia, Fundão, Proença-a-Nova, Castelo de Vide, Alter do Chão, Estremoz, Évora, Alcácer do Sal, Santiago do Cacém, Vila Nova de Milfontes (Odemira municipality), Aljezur and Sagres (Vila do Bispo municipality), the initiative aims to prove that the “common citizen over 40 years old” can travel “an average of 71,5 kilometers per day”, while enjoying “the best that Portugal has”.

“[Company] Horizontes has been in sports tourism for 22 years. We combine running and marathon with tourism. All our competitions have this aspect, of organizing events in places of high historical, or natural, or human value, so that people leave there richer, with different knowledge, with other values", said to Lusa Paulo Garcia, partner -manager of the organizing company.

The official was also convinced that the 15 participants – 10 Portuguese, two French, two Brazilians and one Dane – will “achieve the goal” of arriving in Sagres on 9 October, after crossing 41 Portuguese municipalities.

The inaugural edition of Portugal 1.001 was scheduled for 2020, but the Covid-19 pandemic postponed the 'starting shot' and forced some changes to the route, such as the exchange of Guimarães for Chaves to start or the suppression of some sections in the meantime “forbidden” by the owners of the respective land or unviable by “nature”, he added.

Paulo Garcia stressed that the event that is about to start will serve as “year zero” for the growth he projects in the following editions, starting with the logistics associated with accommodation.

“This is year zero, in which all applicants are pioneers and a kind of guinea pigs. What we don't do well, we will improve for the following year. We are almost certain that we will have to make adjustments, because there are hotels that we are using and they do not have a capacity for 50 participants. This is our goal for 2022. With registrations effectively paid, we already have seven people for the year", he clarified.

With prices per entry, which ranged from 1.800 euros to 2.500 euros, Portugal 1.001 will support participants with a 'staff' of 10 people, including doctors and physiotherapists, and with five cars.

Despite the tourist purpose, the organization will award “in a different way”, with a necklace that evokes the “real and legendary Portugal”, the five athletes who complete the course in the shortest time, according to the rule of finishing each stage until 21:00 pm

“Whoever completes the stages in the shortest time possible, wins. Whoever arrives in Sagres with the stages completed in less time is the winner. It will be the accumulation of stages that will dictate the winner. We give them 14 hours a day to complete the steps. Every day, [enrollees] can leave between 7:00 am and 9:00 am”, said Paulo Garcia.

In addition to passing through “cities that are worth their historical heritage” and natural parks such as Serra da Estrela or Southwest Alentejo and Costa Vicentina, the event will cross “small rural places” that show “genuine Portugal”, he said. Paulo Garcia.

“We are going to show the authenticity of small rural places, which do not have a millenary or centenary church, but have very interesting things or are very well built or that are distinguished by the people”, he described.