DiVaM – Promotion and Enhancement of Monuments in the Algarve has the theme “Heritage, Community and Inclusion” 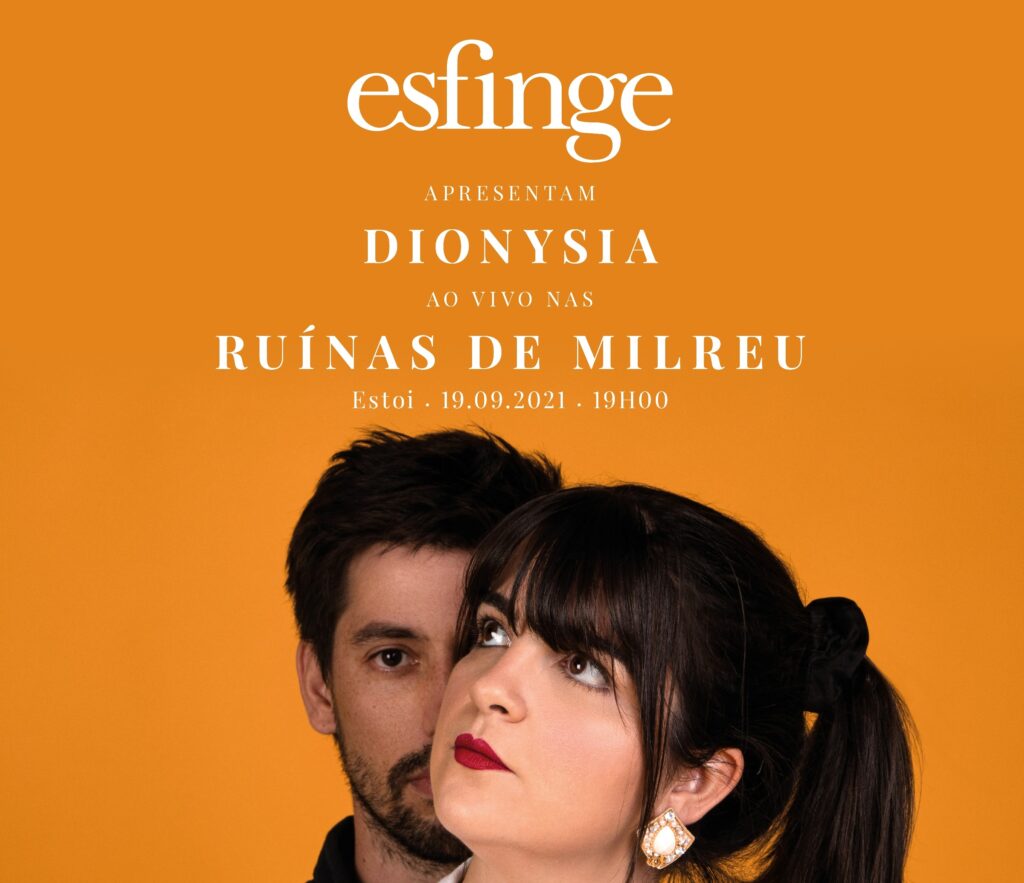 A concert at dusk, in Sagres, and new “Sounds of the Mediterranean”, in the Roman Ruins of Milreu (Estoi), Faro. The DiVaM – Dynamization and Valorization of Monuments in the Algarve program has two initiatives this Sunday, 19 September.

The “Concertos ao Entardecer” is back at the Fortress of Sagres with EVAYA. The concert, promoted by Arquente – Associação Cultural, takes place this Sunday, at 18:00.

«Portuguese producer, composer and singer, Evaya uses pop elements, combined with electronic music, composed of sounds that surround her in her daily life. The artist tries to lend a hand to the listener, so that they can accompany her on a journey, where she tackles themes such as nature, war, or hope», says the Regional Directorate of Culture of the Algarve.

Participation is free, but subject to reservation/registration. For more information and reservations: arcante@gmail.com

On the same day, at 19 pm, the Roman Ruins of Milreu host the Dionysia project, a project promoted by Club Farense.

Esfinge, the trio composed of Maria Jones (performer), Luís Caracinha (composer) and Tiago Marcos (lyricist), presents the Dionysia project, a show that mixes the music of this Algarve band with new sounds from the Mediterranean.

Participation is free, but subject to reservation/registration. For more information and reservations: geral@epopeia-records.pt

This year, in its 8th edition, DiVaM – Promotion and Valorization of Monuments in the Algarve has as its theme “Heritage, Community and Inclusion”.