Headquarters is near the PJ and in front of the Chamber 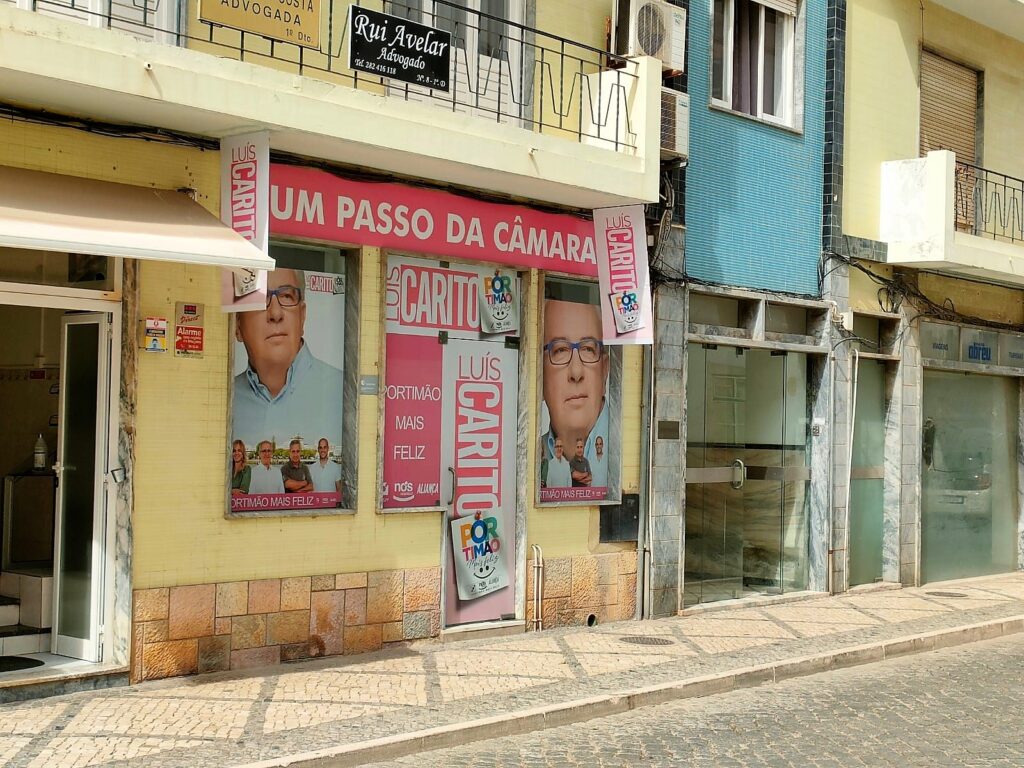 The “Happy Portimão” coalition, which has Luís Carito as a candidate for the Chamber, will inaugurate its campaign headquarters this Monday, September 6th, at 19 pm, at Rua do Pé da Cruz, next to the Judiciary Police and in front of the Paços do Concelho buildings.

Luís Carito, leader of the candidacy, also received this Sunday, September 5, together with Michelle Menezes, leader of the immigrant communities, the “unequivocal support of the African community, in Portimão, on a visit to the facilities under construction, which are supported by the candidacy” .

“The foreign communities in Portimão cannot be seen as one more among us. They are citizens of equal rights and have my full support and that of my presidency in the municipality for the next four years”, stressed Luís Carito.

Michelle Menezes referred to the «lack of support over the years by those who have the right and for the first time in so many years, immigrant communities, living and working in the county, feel hope in inclusion, in welcoming, in support due to any investor and/or worker, to an equal treatment, and this is felt by the commitments already publicly assumed by the doctor and candidate Luís Carito».