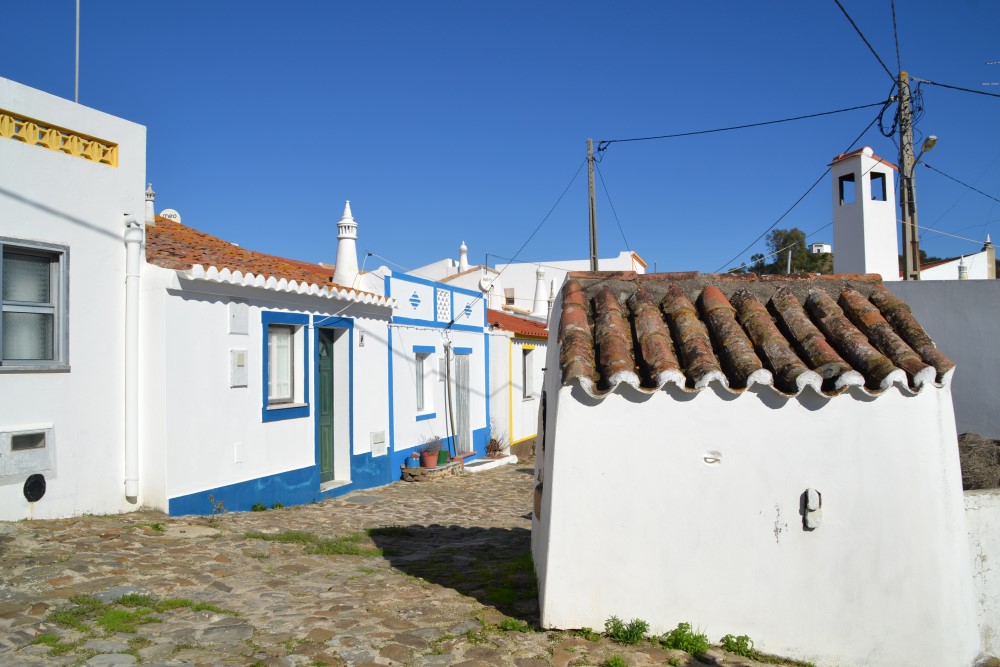 Castro Marim and the Odiana association will take two performances of the play “Sal e Sombra” to the elderly in the Castro Marim range on 10 September in Alta Mora and 17 in Furnazinhas, both sessions at 21 pm.

The performance will be outdoors and meets the main objective of the «Castro Marim (COM) Vida» Project, whose purpose is to «promote active aging and combat geographic isolation with various dynamics, this time taking the big stage to mountainous regions of the county», begins by saying the Castro-Marinean autarchy in a press release.

“The itinerant stage promises to take with it satire, a good mood and start a lot of laughter from the spectators, enhancing the tradition of the theater of a magazine”, he emphasizes.

The play “Sal e Sombra” is the responsibility of the Amateur Theater Group of the CCD – Center for Culture and Personnel Sports of the Municipality of Castro Marim and is staged by Francisco Braz, with the particularity of being an original with texts from the cast Cristina Cançado, Francisco Braz, Jorge Braz and Carlos Correia.

This cultural action, which had the support of local associations, intends to "spread culture throughout the interior of the mountains and provide moments of conviviality, leisure, and physical and psychological well-being in a time of pandemic restrictions", stresses the municipality.

Admission to the sessions will be free, but registration is mandatory by calling 281 531 171.

This is an initiative of the «Castro Marim (COM)Vida» project, promoted by the municipality of Castro Marim and coordinated by the Odiana association, co-financed by CRESC Algarve 2020, Portugal 2020 and the European Union, through the European Social Fund.