Worry is not "only during election time", guarantees the candidate, recalling the work done in Monchique 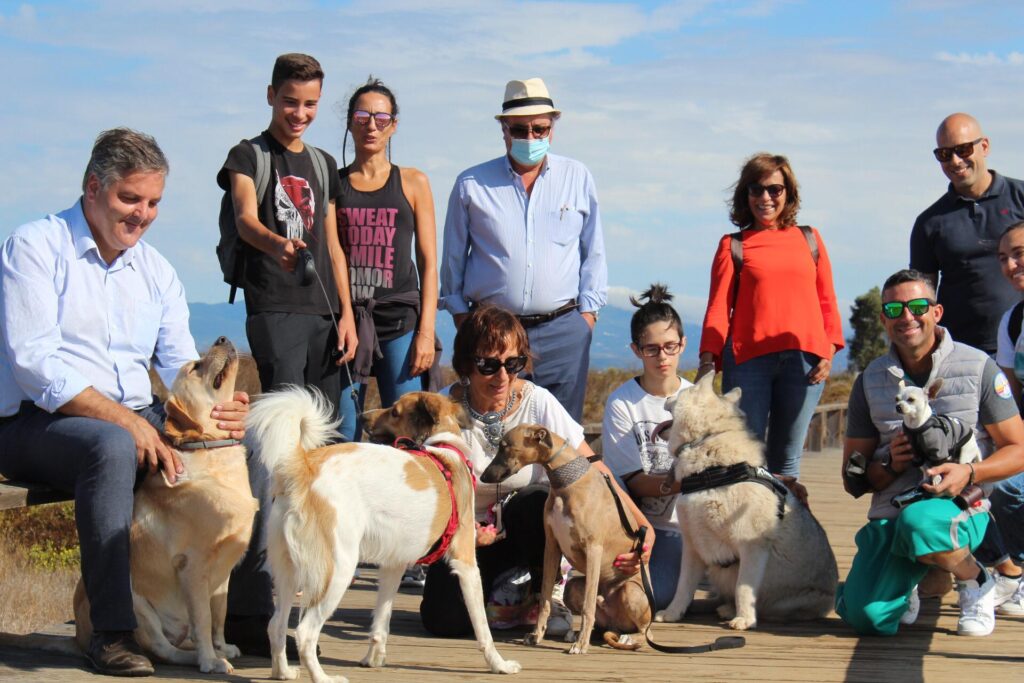 The “Um novo Portimão” candidacy, led by the social democrat Rui André, organized this morning, the 23rd, a “Cãominhada” in Alvor.

The animal cause and the rights and welfare of animals have always been Rui André's concerns as a mayor. "Proof of this are the recognition he received from various entities, the Government and even parties other than his own, such as the PAN", stresses his candidacy. Also noteworthy is the prize awarded by the order of veterinarians for the implementation of the "Animal Safe" program.

This concern is not "only during election season", it has given rise to initiatives to promote animal welfare, such as sterilization of stray animals, CED campaign, construction of animal shelters, "Animal Safe" program, «among other measures that make the municipality, until now managed by Rui André, a reference at this level».

Also at the Portimão Municipal Assembly, «the now candidate for municipal deputy for this coalition, Cristina Velha, has been presenting a wide range of proposals, many of them now used by other candidates, in a clear attempt to win votes through a cause that was never yours».

The political program of the “Um Novo Portimão” candidacy aims above all, and “in an integrating strategy, to create a city that is better prepared and adapted to receive pets. An inclusive city where animals deserve special attention – The attention that is due to them in an integrated and balanced vision that promotes well-being and respect among all».

Today, during the Cãominhada in Alvor, the proposals for the “Um Novo Portimão” candidacy were discussed and deepened, which he says has as its main objective “to affirm Portimão as an animal-friendly council”.

Your program includes the following measures:

– Creation of parks adapted to walk the animals and with training/leisure equipment;
– Promotion of responsible adoption, offering sterilization, registration, vaccines and microchipping;
– Effective control of sires and support for caregivers/guardians;
– Develop the “animal-friendly” (pet-friendly) concept in commerce and catering and other services, enabling the emergence of dedicated spaces and/or spaces that accept animals;
– Access to services and public transport with animals;
– Creation of a beach area for use by guardians with pets;
– Training of firefighters' technical and human resources with specific equipment for animal rescue;
– 24/24 service for reporting or informing about abandonment or mistreatment of animals;
– Creation of the Animal Ombudsman in the municipality;
– Reduction and/or free access for tutors with less economic power;
– Creation of a network of collectors to collect dry food for animals in conjunction with animal support associations and volunteers for the animal cause;
– Creation of decent conditions for the maintenance of cat colonies with adapted structures/shelters.
– Promotion of Volunteering and creation of an articulation network with the municipality's Animal Protection Associations, providing them with better logistical and financial conditions to develop their activities;
– Partnership with Associations and Community for sterilization campaigns and control of stray animal colonies; 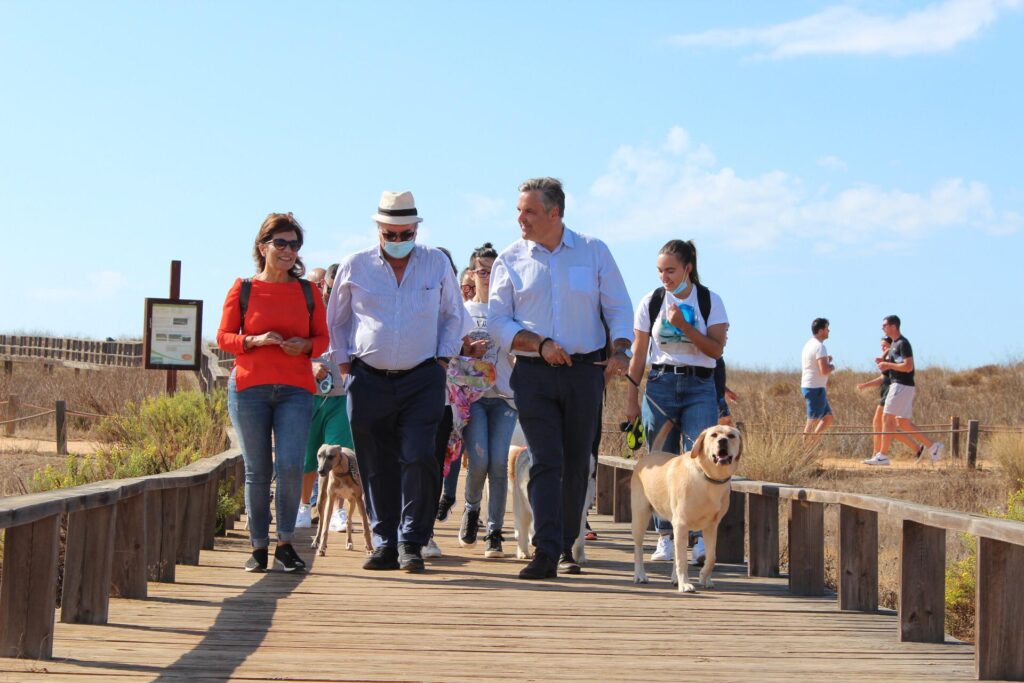 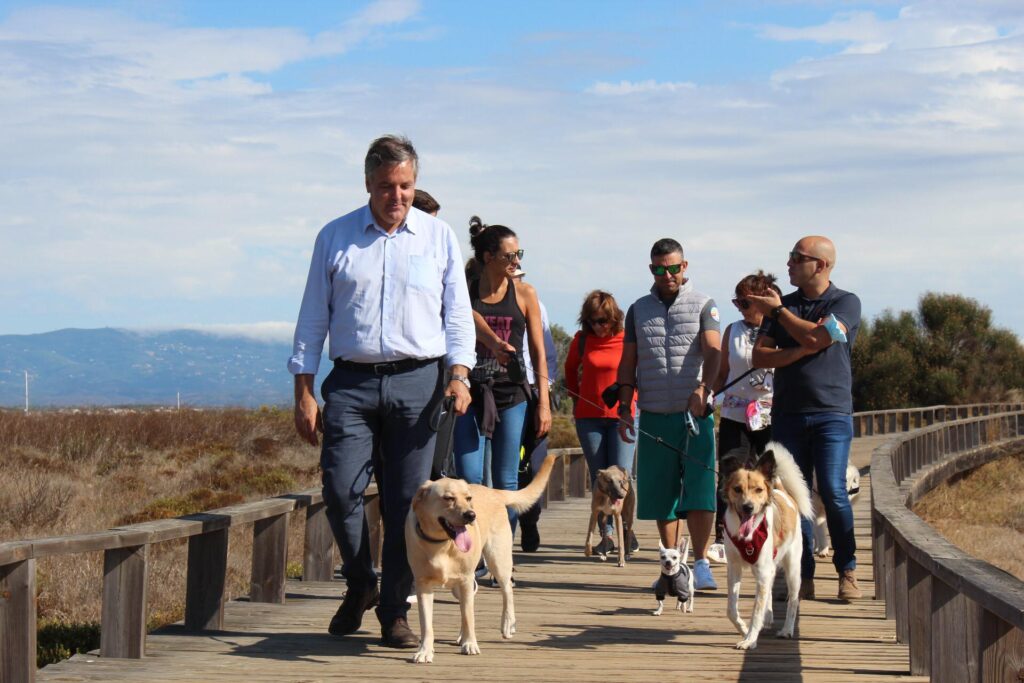 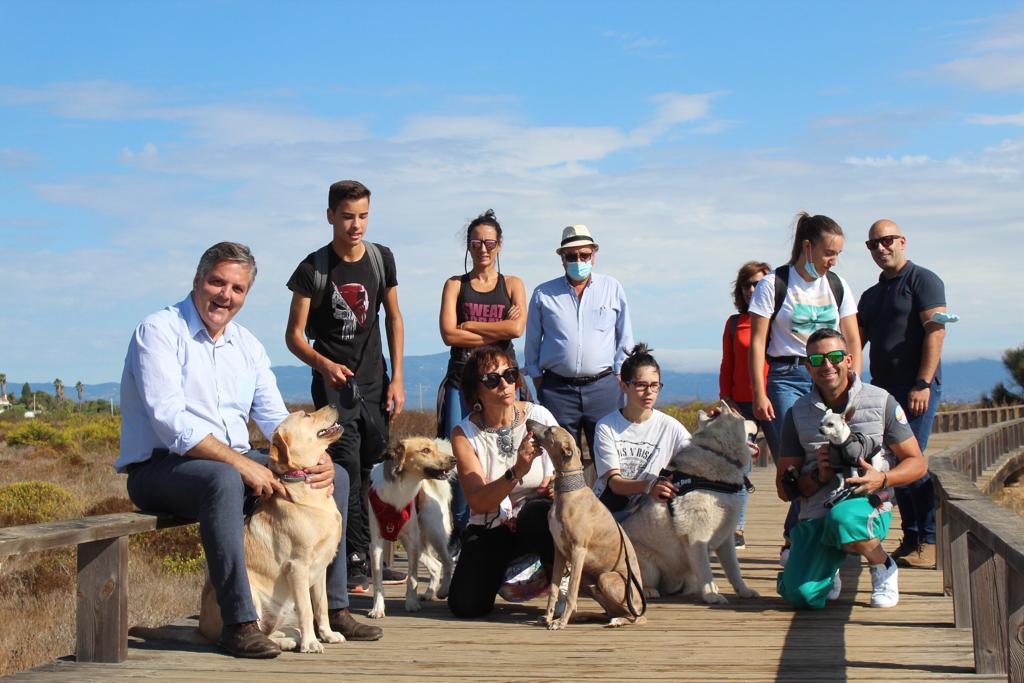