Elections are this Sunday 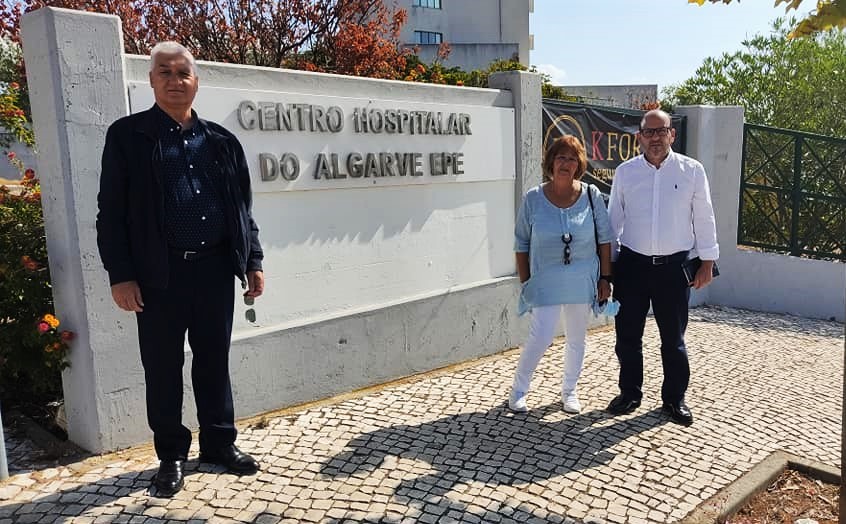 The Left Block has campaign actions planned for this Thursday and Friday, 23 and 24 September, in the municipalities of Faro and Portimão.

Today, the 23rd, at 18 pm, the candidates from the Left Block to the municipalities of Faro they will be in Gambelas, at the entrance to the Campus, to present their proposals regarding the development of economic activities and employment.

In Portimão, after meetings with the administration of the Hospital and University Center of the Algarve and with the Humanitarian Association of Voluntary Firefighters of Portimão, campaign actions are also continuing.

There will also be a meeting with the Santa Casa da Misericórdia of Portimão and a visit to the Kennel, this Thursday morning.

This Friday, the 24th, the Blocist delegation will go on a Go-Coming tour of the city, starting at 10:30 am, at the Escola Secundária Poeta António Aleixo.

The Blocist candidacy campaign will end with a campaign closing dinner at Casa das Artes, in Portimão.