Get to know some data about the electoral process 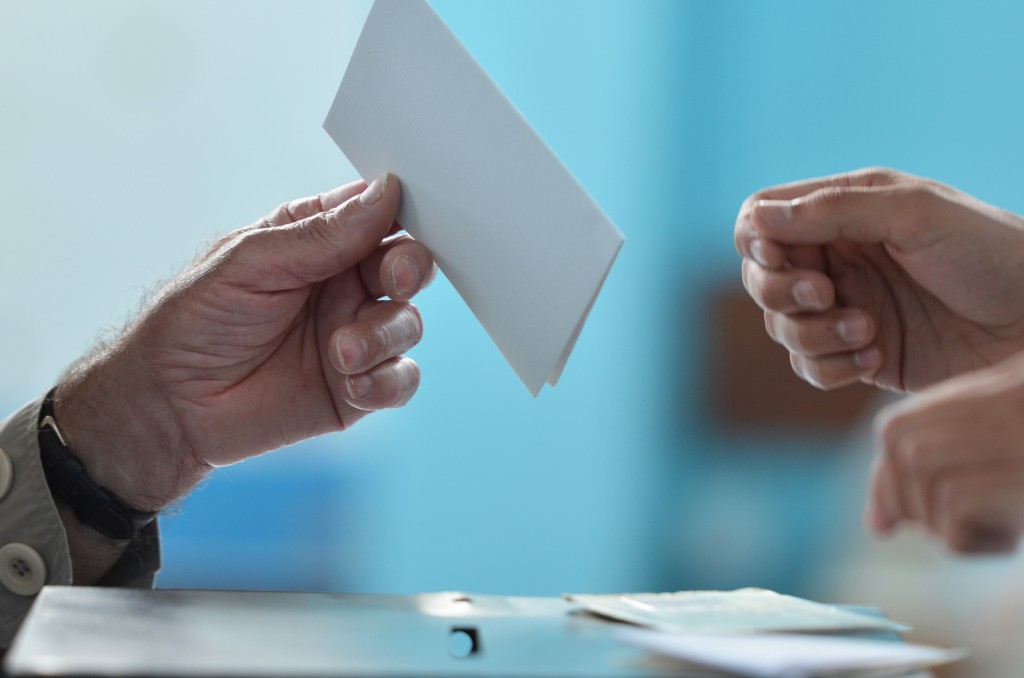 More than 9,3 million voters can vote on Sunday in Portuguese local elections, which are presented, in total, by more than two dozen parties and more than 60 groups of citizens.

Here are some data on the electoral process and the candidates presented:

In municipal offices, three ballot papers are made available to each voter: one for electing the executive of each of the 308 municipal councils, another for each municipal assembly and a third for the election of parish assemblies.

From the campaign budgets delivered to the Entity of Accounts and Political Financing, it can be concluded that more than 20 parties are running for local authorities, alone or in coalitions.

The National Elections Commission (CNE) estimates that a total of around 12.370 candidate lists have been presented, of which around 1.035 are from groups of voters (GCE).

This number of so-called independent candidacies is similar to that of 2017, the year of the previous municipal candidates, when 948 lists of citizens were presented to the parishes and another 93 to the chambers.

Of the 308 municipalities in the country, according to the budgets presented, only 64 this year have applications from groups of citizens. In four municipalities, there are two movements in each: Albufeira (in the district of Faro), Sabrosa (Vila Real), Redondo (Évora) and Castelo de Paiva (Aveiro).

According to the Público newspaper, around 80% of the current mayors are re-candidates this year.

A total of 9.323.688 citizens are registered in the electoral roll, according to the registration data provided by the General Secretariat of the Ministry of Internal Administration (MAI).

Among those registered, 29.814 are foreign citizens, 13.924 of whom are from Member States of the European Union and 15.890 from third countries, namely Cape Verde, Brazil, the United Kingdom and Venezuela.

According to the MAI, “with the inalterability of the electoral rolls, which occurred on September 11, the polling places indicated by the city councils and parish councils were also defined to install a total of 13.821 polling stations, corresponding to one average of 675 voters per table”.

Information on the electoral rolls is available on the website of the General Secretariat of the MAI on the Internet, at https://www.sg.mai.gov.pt/AdministracaoEleitoral/EleicoesReferendos/AutarquiasLocais/Paginas/default.aspx?FirstOpen=1

Local elections take place between 8:00 and 20:00 local time on Sunday 26 September. The official campaign started on the 14th and ends today, according to the calendar published by the CNE on its official website.

On Sunday, after the election, the local tabulation notice is immediately posted at the polling station door and the results communicated to the parish council or officially designated entity.

The accountability of the electoral campaign by the candidates before the Accounts and Financing Entity of Political Parties will have to be done "within a maximum period of 90 days, in the case of local elections, […] after the full payment of the public subsidy".

Voters in compulsory confinement because of covid-19 or residing in residential structures from which they should not be absent due to the pandemic were able to vote on September 21 and 22, after registering on the specific platform provided by the Ministry's General Secretariat the Internal Administration or, through a third party, in the parish council.

Twenty-two parishes have so few voters that they will choose their mayors from a plenary of citizens, where voting can be done with their arms in the air.

This plenary of citizens voters takes place in parishes with 150 or less voters and is scheduled for after the official day of local authorities, so on Sunday citizens of these localities will only vote for the municipalities.

This number of parishes with 150 or fewer voters more than tripled compared to the 2017 municipal ones, when only six of them were in this situation.

The electoral law establishes that the parish assembly is replaced by a plenary of voters to elect the three elements that will be at the head of the board, a vote that can take place with arms in the air. For this election by direct democracy to be valid, it is necessary that at least 10% of the citizens registered in the parish participate in the voters' plenary.

Five of the 22 parishes in question are located in the Azores and the remaining 17 in the Center and North interior, in the districts of Viseu (six cases), Castelo Branco (four), Guarda (three), Coimbra (two) and Bragança (one case ) and Vila Real (one case).

The parish with the fewest registered voters is, as it was four years ago, Mosteiro, in Lajes das Flores, in the Azores, where there are 26 people registered. The case is unique because, as the presence of only 10% of registered voters in the plenary is necessary for it to be valid, it is technically enough for three voters from this parish to present themselves and vote for themselves to be the next mayors.

According to the campaign budgets given to the Entity of Accounts and Political Financing, parties and party coalitions expect to spend a total of 31 million euros on the electoral campaign for local authorities, less than the 35 million euros four years ago, and the PS continues to have the highest budget, with 11,43 million euros.

The campaign budgets of the candidate citizen groups total 2.639.120,7 euros. If the 31 million euros that the parties intend to spend, alone or in coalitions, are added to this amount, the expenditure on the electoral campaign is more than 33,6 million euros, below the approximately 39 million euros verified. in 2017.

The campaign in the municipality of Lisbon should be the one on which parties and coalitions will spend the most, totaling €795, while for Porto, €517 is budgeted.

With these elections, six municipalities will have fewer councilors in the municipal executive, due to a decrease in registered voters since the previous municipal ones, according to data from the CNE.

They all lose two terms each. Vinhais, Mogadouro and Vendas Novas have five and Vila Real, Fafe and Pombal with seven.

On the contrary, and by only three voters, Portimão, in Faro, will have a higher executive, who will go from seven to nine elements (the president and eight councilors), because this Algarve council has increased from 48.497 voters to 50.003 registered voters, since the 2017 elections.

The number of mandates of each municipal body is defined according to the results of the voter registration, obtained through the central database of voter registration and published by the Ministry of Internal Administration in the Diário da República.

The number of registered voters in the municipalities, according to the electoral roll, does not correspond to the population residing in those territories.

However, the law also establishes that in Lisbon 17 mandates are assigned and in Porto 13.