Local authorities: 2 candidates who were of the same "color" heat up the fight to 8 for Albufeira

José Carlos Rolo will try to keep the presidency, but he will have a lot of opposition, in one of the cases of a former president and fellow executive 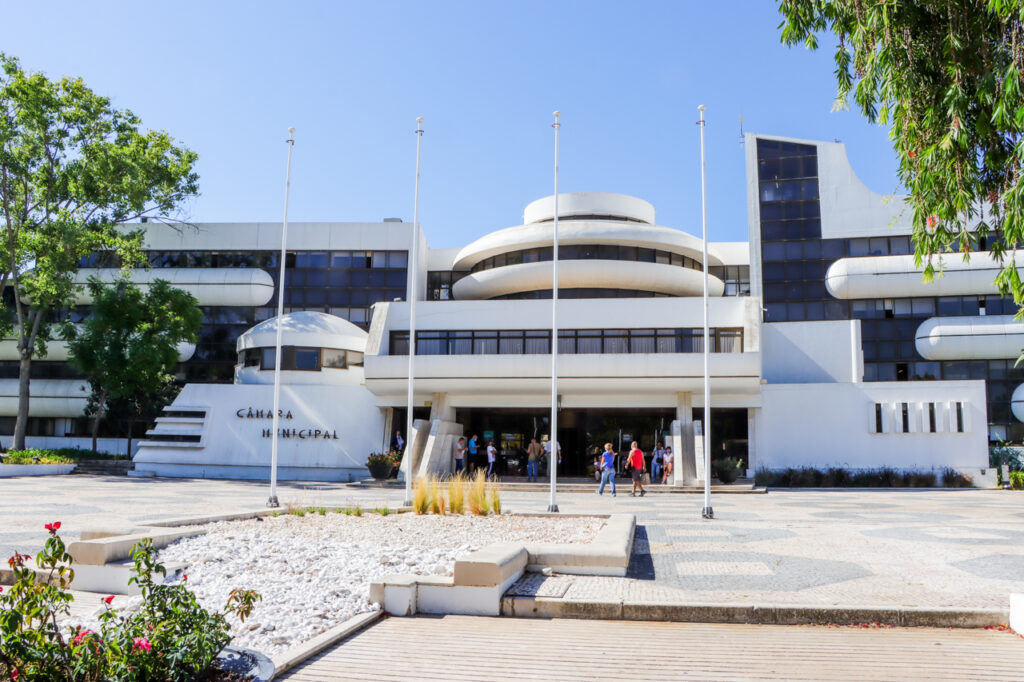 Two candidacies in orange tone, led by former executive colleagues, an independent who is used to putting out fires, a socialist on the prowl and four other parties looking for his space mark the competitive fight for the City Council of Albufeira in the Autárquicas 2021, which will be disputed in the day 26.

José Carlos Rolo, the current mayor of the municipality, re-applies with the support of the Ser Albufeira coalition, which brings together PSD, CDS-PP, MPT and PPM.

The Social Democratic mayor, despite having already occupied the presidential seat in two different terms, will try to be elected president for the first time.

Before, in 2012, she had already risen to president, replacing in the position… Desidério Silva, one of the two independent candidates in these elections, in Albufeira.

About three weeks ago, José Carlos Rolo was urgently admitted to the hospital, due to a lung infection. The Ser Albufeira candidate was subjected to intensive treatment and had a poor prognosis, but managed to get rid of the disease and was discharged last week.

Since then, the still president of the Chamber has regained strength and as of tomorrow, Friday, he will already be present in campaign actions, found the Sul Informação.

Also a candidate is Desidério Silva, who has not only been elected mayor in the past, but has been elected on several occasions, namely in 2001, 2005 and 2009, always by the PSD.

Desidério Silva left the Chamber after being elected president of the Algarve Tourism Region, in the final stretch of what would be his third and, as such, last term.

After six years as president of the RTA, Desidério Silva failed to be re-elected to this position, in the elections for the governing bodies of this entity that took place in May 2018.

In the following years, the former mayor left the scene, having returned to the news in July 2020, when formalized its disengagement from the PSD and announced that he would be an independent candidate for the Chamber in 2021.

In March, Desidério Silva formalized this promise and presented the Movimento Independente Por Albufeira (MIPA), which supports his candidacy.

And if this independent candidacy already promised to shuffle the score, the arrival of another non-partisan movement on the scene further spiced things up.

Abel Zua, current commander of the Albufeira Volunteer Fire Department and a well-known figure among the inhabitants of Albufeira, heads the “Albufeira Prometida” movement, a candidacy that, in addition to his figurehead, has other independents, but also figures from different political persuasions.

The fact that there are two center-right candidacies may, in theory, be good news for the Socialists, who are back to backing Ricardo Clemente as a candidate for the Chamber.

The socialist was more than a thousand votes away from Carlos Silva and Sousa in the previous Autárquicas, but, even so, he got a better result than the PS had guaranteed in 2013.

However, the effect caused by the candidacies of Desidério Silva and Abel Zua will certainly not leave the PS unscathed.

Those who will also want to have a say, even though they did not manage to elect councilors in the previous elections, are the Left Bloc, the CDU and the PAN, but also the newcomer CHEGA.

BE, the third most voted force in 2017, is a candidate for the Chamber by the young Tomás Cavaco, graduated in Electrical and Computer Engineering and who works as a senior technician in Residential Automation.

The CDU, which ranked 4th in the last elections, in this municipality, presents Nelson Trindade, hotel receptionist and union member, as head of the list for the Chamber.

The PAN, which was voted for the first time in the last municipal councils (5th place), once again presents its candidacy, headed by Mónica Caldeira, a businesswoman in the tourism sector.

CHEGA, for its part, chose jurist Raquel Pereira as a candidate for the presidency of the municipality.

The same eight parties are putting forward candidates for the Municipal Assembly, which, it is known from the start, will have a different president, since Paulo Freitas, the current holder of the position, does not re-candidate.

This time, the head of Ser Albufeira's list for this body will be Adriano Ferrão, who is now leader of the PSD bench.

In the fight for parishes, Albufeira and Olhos d'Água, where the president Indaleta Cabrita (Ser Albufeira) is a re-candidate, is where there are more candidates. In addition to the PSD/CDS-PP/MPT/PPM coalition, the votes are Vítor Gonçalves (CDU), Luís Pereira (CHEGA), Filipa Sousa (MIPA), Paulo Fernandes (PS), Hugo Aires (PAN) and Ana Marcelino (BE) ).

In Ferreiras, Jorge Carmo, from PS, is re-candidate for the position of president and will be opposed by Filipe Leonardo (CDU), José Quintino (CHEGA), Filipe Rossa (MIPA), Óscar Hilário (BE) and Cláudia Cavaco (Ser Albufeira) .

In the parish of Paderne, Miguel Coelho is also a socialist, who is in the presidency, but the PS candidate will be João Ruaça Cabrita, the current secretary of the municipality. Carlos Sacramento (CDU), Maria Emília de Sousa (MIPA), Valério Brito (Ser Albufeira) and Nelson Moutinho (BE) are also candidates for the board.

Albufeira Prometida does not apply for any parish.

In 2017, the PSD won the race for the Council of Albufeira with 42,5% of the votes, electing four councilors. The PS had 34,5% and elected the remaining three councilors.