Information session will take place on September 14, from 14:30 pm to 16:00 pm, in the auditorium of the Municipal Library of Faro 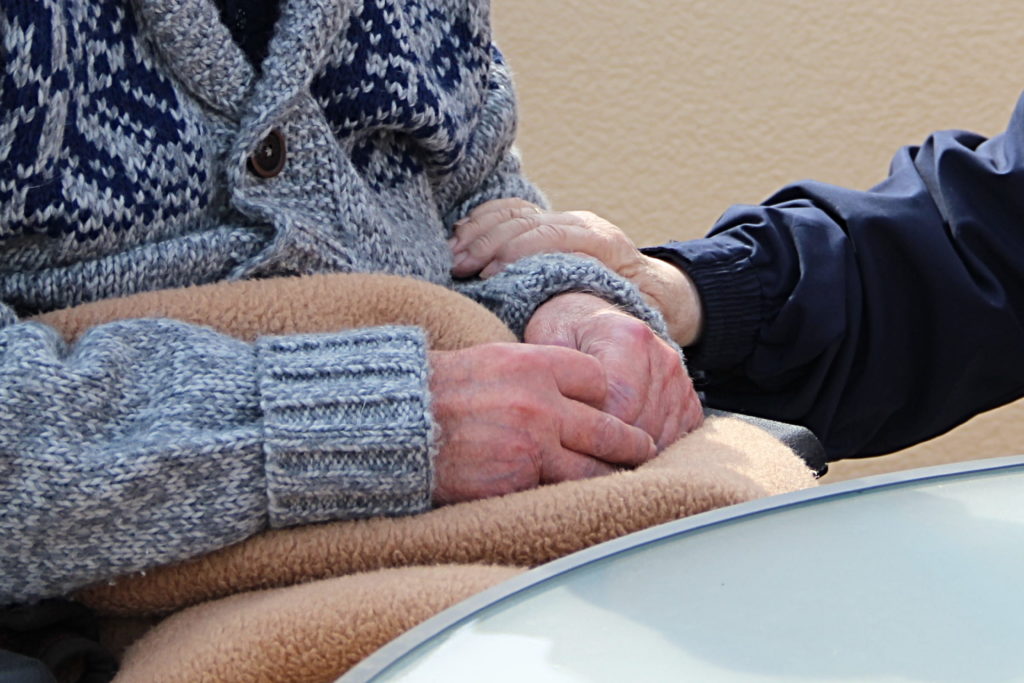 With the theme “Daily Health: Let's Talk About Alzheimer's Disease”, the next information session promoted by Espaço Saúde 360º Algarve will take place on September 14, from 14 pm to 30 pm, in the auditorium of the Municipal Library of Faro, in a partnership with the Portuguese Association of Families and Friends of Alzheimer's Patients – Algarve nucleus.

The main objective of the activity is "to promote health literacy on dementias through credible, practical and objective information, while at the same time intending to contribute to a change in the way these pathologies are faced by society", says Espaço Saúde 360º in a press release.

"Analyzing the causes and ways of preventing the disease, addressing the impact on the behavior and quality of life of the patient and family, as well as analyzing the resources currently available to support these patients and caregivers, in order to alleviate the impact of the pathology", will be some of the topics to be addressed in the session.

“According to the World Health Organization, it is estimated that there are around 48 million people suffering from dementia worldwide, with Alzheimer's disease being the one that takes a prominent place, representing between 60 to 70% of the cases of dementia worldwide», explains Ricardo Valente Santos, psychologist and manager of the Espaço Saúde 360º Algarve project.

In Portugal, the number of people with dementia “exceeds the European trend, and is expected to double in 2050. These are, in fact, alarming data and show us that it is very important to create initiatives in this area, in order to inform, alert and find the best ways to support dementia patients and their families,” he says.

This initiative will be attended by Edite Reis and Margarida Ferreira, coordinator and neuropsychologist, respectively, of the Algarve nucleus of the Portuguese Association of Family and Friends of Alzheimer's Patients, who will «demystify the topic and clarify all doubts and concepts about this pathology».

The session "Saúde em Dia: Let's talk about Alzheimer's Disease" is part of the activity "Saúde em Dia", a set of informative sessions that aim to enlighten the Algarve population on important issues related to the health area, through a communication simple and objective, which demystifies some misconceptions.

The initiative is free and open to the general public, upon mandatory registration here.