Algarve has another death and 69 cases of Covid-19, admissions continue to decline

The Algarve has one more fatal victim and 69 new cases of Covid-19, the Directorate-General for Health (DGS) has just announced in its bulletin this Wednesday, 29 September. Admissions continue to decline nationwide.

Nationally, there were 749 new cases and seven more fatalities.

In addition to the death in the Algarve, there were deaths in the Center (3), North (2) and Lisbon and Vale do Tejo (1). 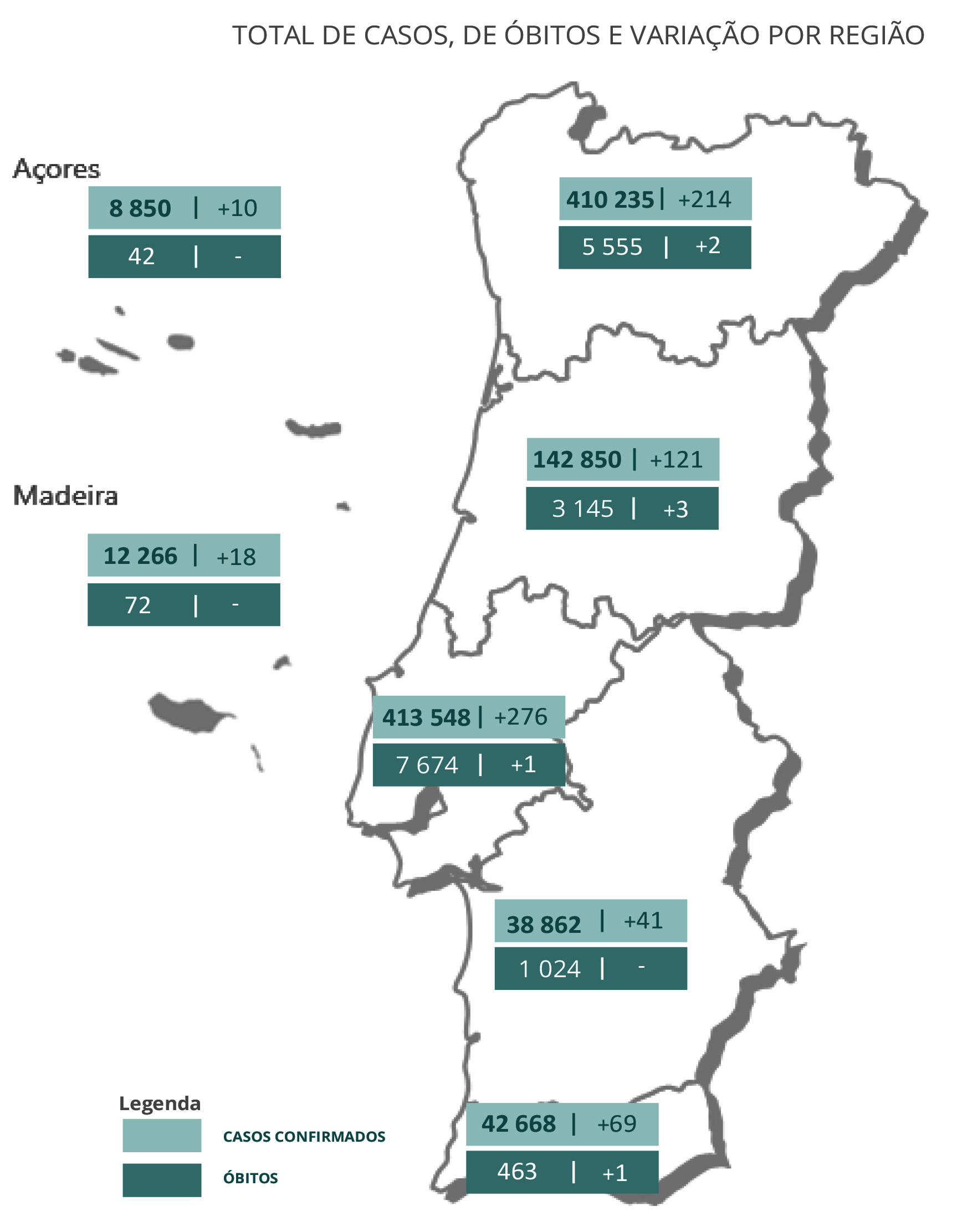 In numbers accumulated since the beginning of the pandemic, there have already been, nationwide, 1.069.279 cases and 17.975 deaths.

As for recovered, there were 626. Taking into account new cases, recovered cases and deaths, there are a further 116 active cases, with the total standing at 30.611. 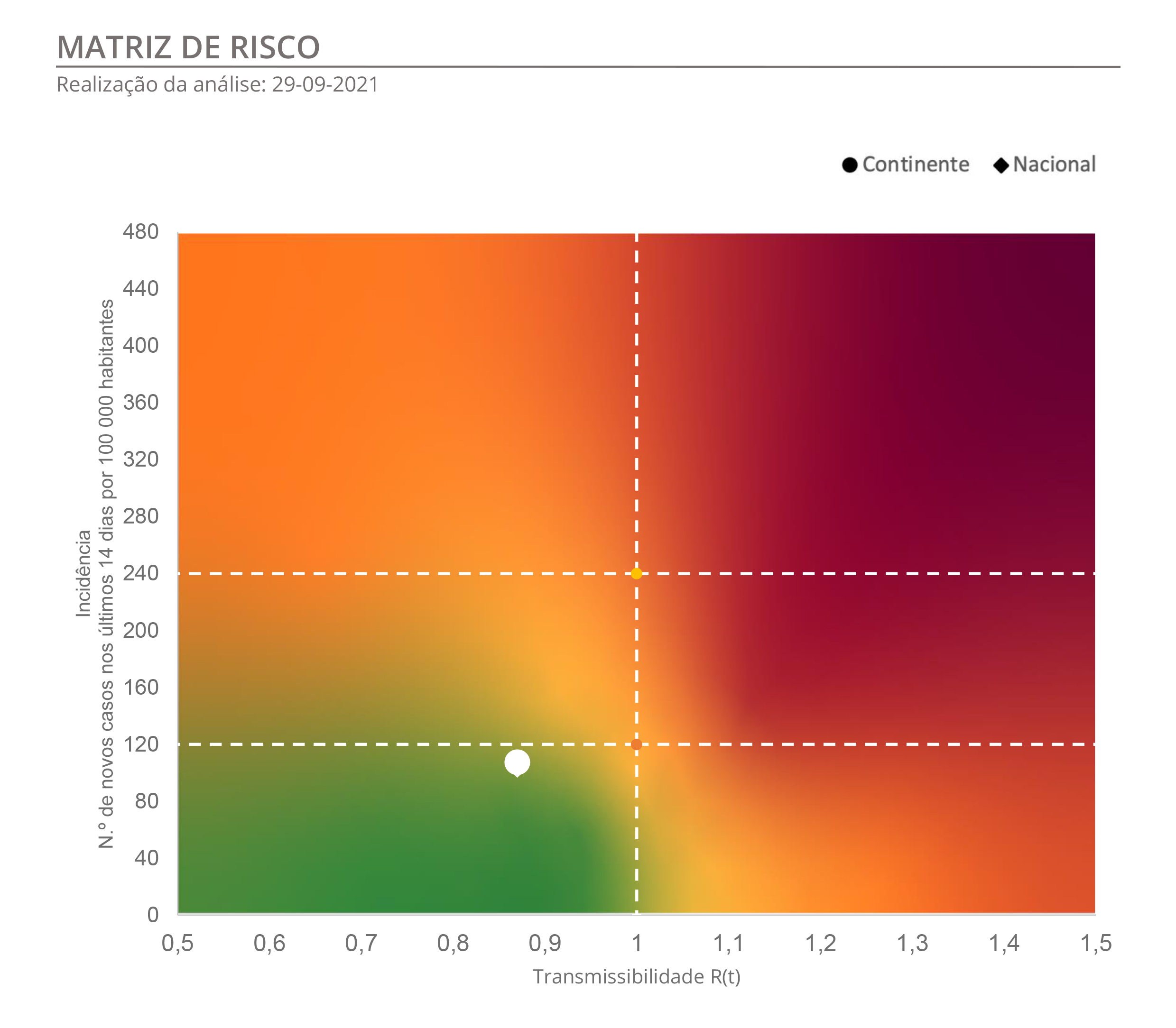 In hospitals in the country, there are 366 people admitted, 20 fewer than yesterday. Also in intensive care there was a decrease in inpatients, which are now 66 (-2).

The risk matrix continues with yesterday's data: the incidence rate, nationwide, is 105,6 cases per 100 inhabitants. If we exclude the islands, the incidence is 107,3 cases.

The R(t), the transmissibility index, is situated at 0,87, at national level, and at 0,87, taking into account only the continental territory. 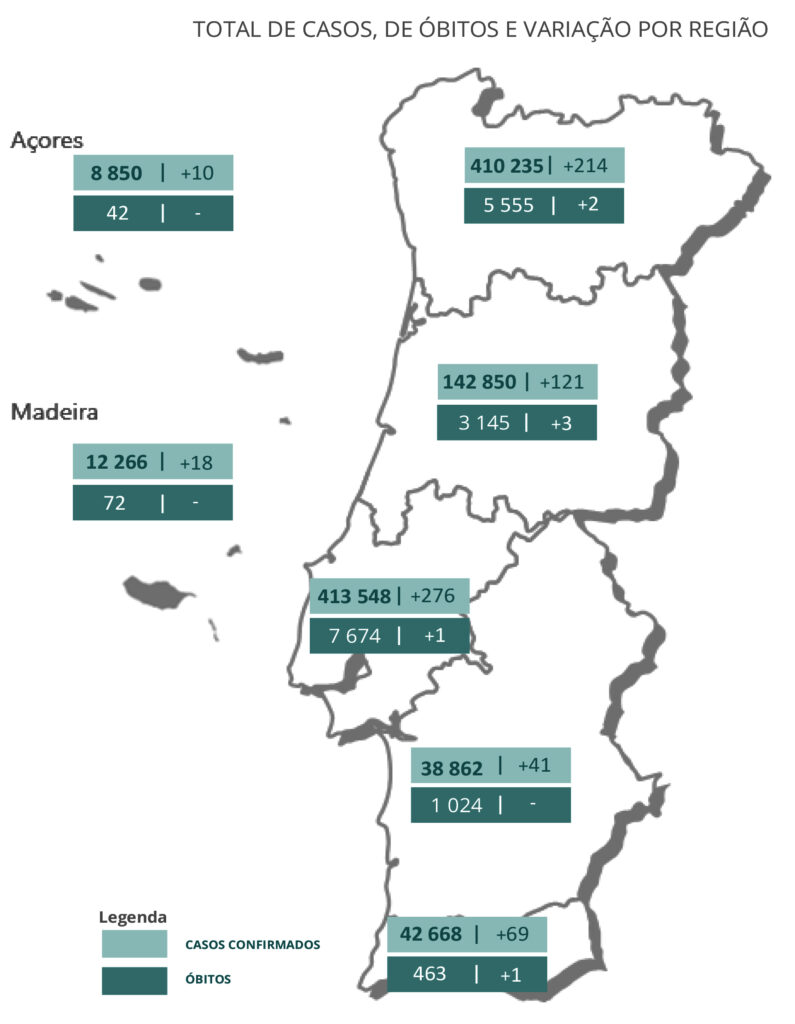