Vítor Aleixo (PS) re-applies to the Chamber of Loulé

Aleixo leads the cities of Loulé since 2013 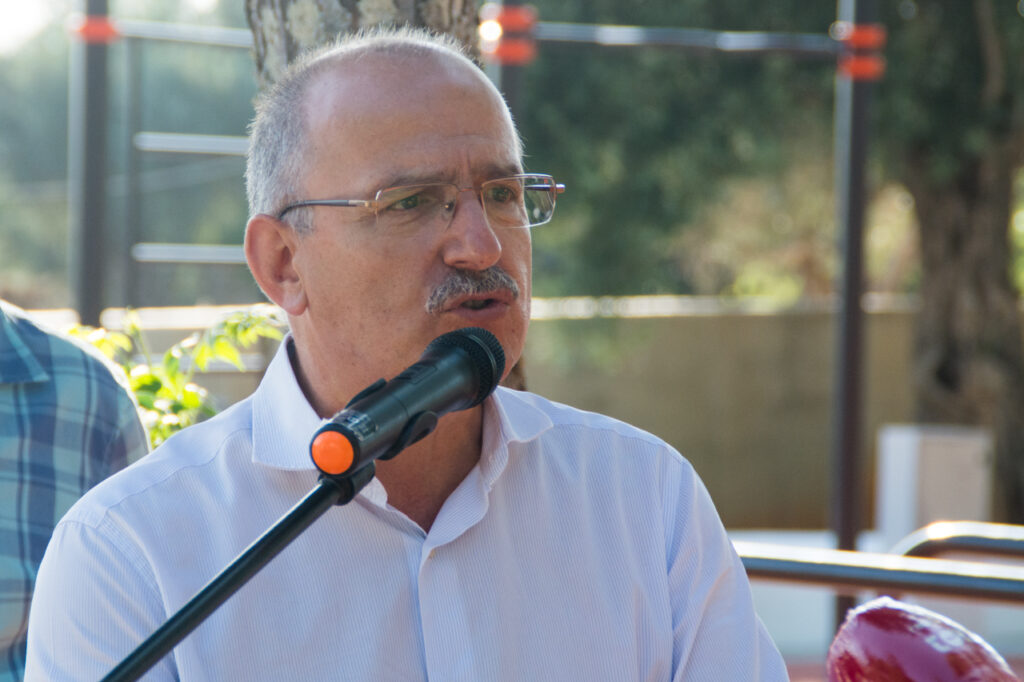 Vítor Aleixo, current mayor of Loulé, is once again a candidate for local authority in the next Municipal Elections. The decision was taken by the PS Council Political Committee, at a meeting held this Saturday, March 6, by videoconference.

According to the PS of Loulé, the re-application is justified due to the «work that his team has been developing over the years» and that «has proved to be a determining factor for a greater projection of the municipality and for the improvement of people's quality of life. ».

Furthermore, the project "is not yet finished", stress the socialists.

«In fact, in addition to trying to solve people's most urgent problems and which the pandemic has revealed more clearly, we also intend to complete a set of structuring projects that will mark the territory and bring more jobs, more wealth and better quality of life for all,” said Vítor Aleixo.

"In fact, we have several huge projects in progress in the areas of health, education, culture, support for the elderly, sport, economic activity, the road network, public supply, sanitation, climate action and defense of the environment, that to describe them to everyone would be tedious and would not make much sense in a manifestation of intention of this nature”, he added.

For the mayor, the « most ambitious, most differentiating project and that will demand more from this candidacy is to guarantee housing for all, especially for those who have more difficulties in accessing this basic social right, in fact enshrined in the Constitution of the Republic».

Vítor Aleixo was the mayor of Loulé from 1999 to 2002, after the meeting of then mayor Joaquim Vairinhos. In 2013, Aleixo was elected mayor of Loulé, having been re-elected in 2017 for a second term.