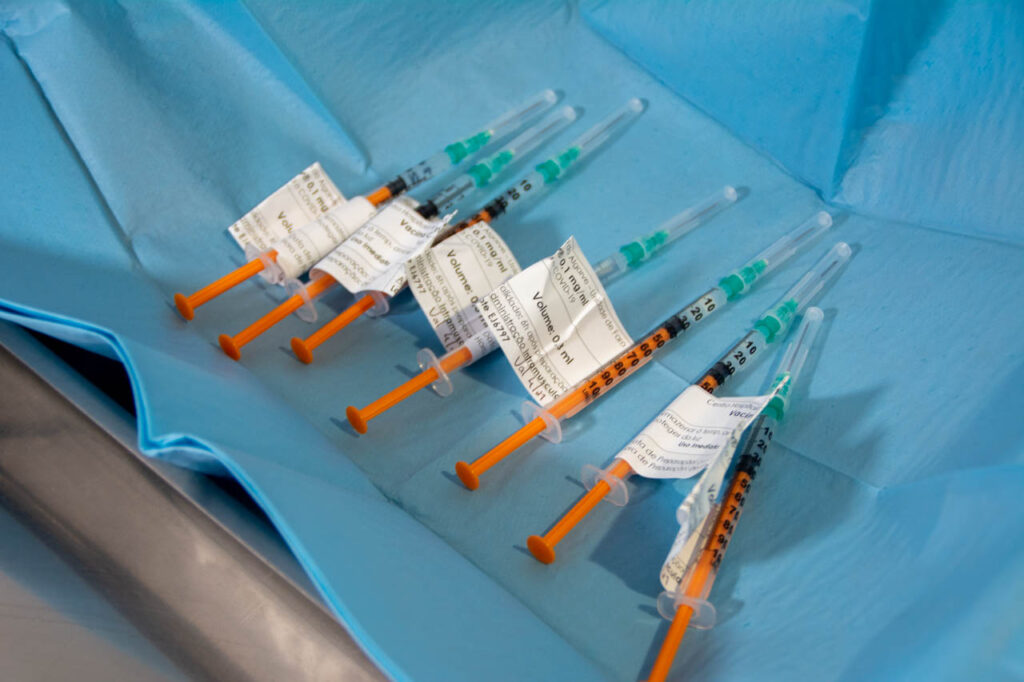 A single dose of the Pfizer or AstraZeneca vaccine has reduced the chances of people over 80 being hospitalized with Covid-80 by more than 19%, concluded a study by British health authorities released this Monday, March 1st.

The so-called 'real world' study, which is based on data collected from people who have already been immunized in the UK, where the covid-19 vaccination program started in December, was produced by Public Health England, the health organization public in England.

According to the study, which has not yet been reviewed by independent scientists, since January protection against symptomatic covid, four weeks after the first dose, ranged between 57 and 61% for a dose of Pfizer vaccine and between 60 and 73% for the vaccine. AstraZeneca.

Among those over 80, data suggest that a single dose of either vaccine is more than 80% effective in preventing hospitalization, about three to four weeks after the vaccine, and that the Pfizer vaccine can reduce the number of deaths by 83%.

For those over 70 years of age, there are also signs that either vaccine is reducing symptomatic infections by about three weeks after the first dose, reinforcing other studies that the vaccines are working and are highly effective in protecting against serious illness, hospitalization and death.

Last week, Public Health England published a study just on the Pfizer vaccine, which managed to reduce hospitalizations and deaths by more than 75% after the first dose, indicating that the vaccines are already having an impact.

“The drop in the rate of hospitalizations is being faster [in older and vulnerable groups of people] than in young people, who have not yet received vaccines. This is a sign that the vaccine is working. It is very encouraging”, said this Monday, March 1, the Minister of Health Matt Hancock, at a press conference.