Support was already given in 2020 and has now been extended 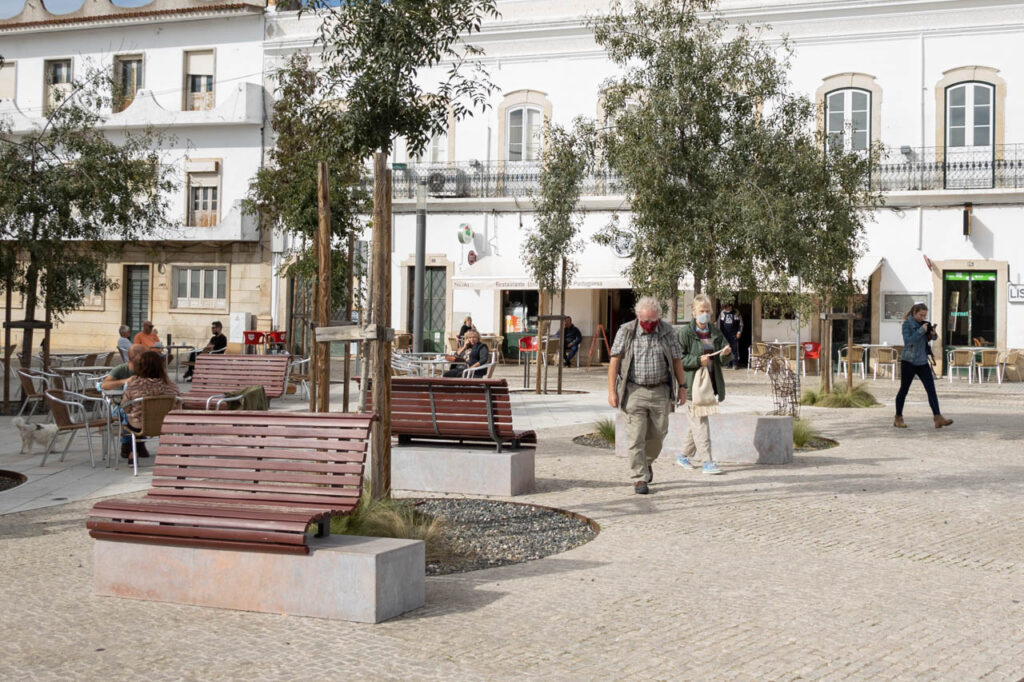 The City Council of São Brás de Alportel will help three dozen families from São Brás to pay their house rent, under the Municipal Lease Support Program, whose scope will double in 2021.

This was the result of a second call for this support, created in the context of the pandemic, launched in January.

The officialization of support, which consists “in the attribution of a monthly monetary support to support vulnerable households in the payment of house rent, took place last week.

"In the preparation of the 2021 Budget, the City Council extended the amount for this support, in order to allow the duplication of this measure launched in 2020 and which already supports dozens of families to pay their house rent", explained the City Council of São Brás de Alportel.

Another call for tenders is expected to be held for the attribution of a new set of support at the beginning of the 2nd quarter of the year.

In addition to this programme, the municipality launched, also in 2020, the Youth Lease Support Program, «a new social response promoting access to housing, adequate to the needs of young families, whose 2nd application period would end at the end of February. As it coincided with a Sunday, the deadline was extended until the 5th of March».

«The Youth Lease Support Program, which consists in the lease of housing units in the municipality, for a maximum period of 3 years, to young São Brasense families, who face situations of economic and social need, which make it difficult for them to access leases. housing adequate to their needs, this support being a first aid in building their future», framed the municipality.

This program is aimed at young people aged 22 or over and under 35, who have resided in the municipality for at least 3 years, professionally active or with at least 12 months of Social Security discounts in the last 24 months. It is intended to support young families who struggle daily to build a better life.