Loulé Municipal Library Network is looking for new partners to help make the arrival of books in S. Tomé viable 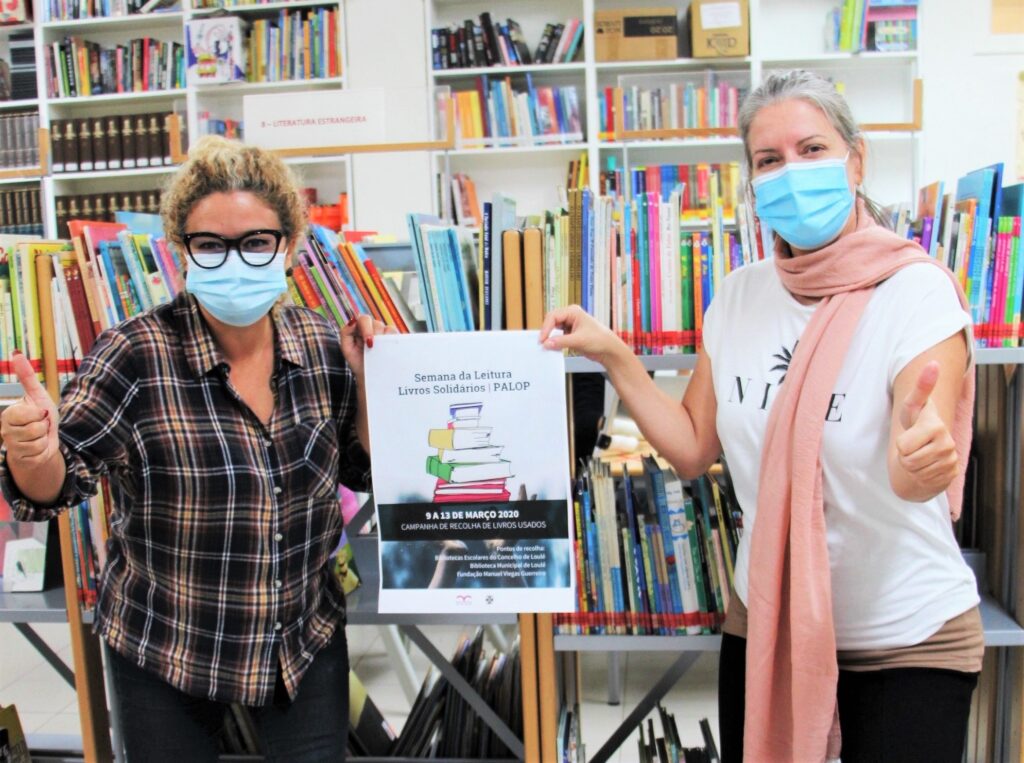 The Library Network of the Municipality of Loulé (RBCL) gathered 14.166 books in a solidarity campaign, now waiting for the copies to reach São Tomé de Príncipe, in Africa.

The pandemic has suspended the campaign several times, but RBCL and the partners involved are committed to getting the books on the African continent.

During the Week of Reading, which takes place between the 8th and 12th of March under the motto “Read always. Read anywhere”, the Library Network of the Municipality of Loulé is looking for new partners to help make the arrival of books in S. Tomé viable.

The League of Combatants – Loulé Nucleus, through its president Manuel Costeira, promises to make every effort, together with the Army and Navy, to make this campaign come to fruition.

"It is true that, in this context, we will have to count on the impossibility of maintaining regularity in actions, but, even so, it will be worth trying", he says.

For the missions carried out in that territory, the president of the Nucleus of Loulé refers that the Navy would be the ideal partner: "a container should be full, but other proposals may come to be considered", he says.

The books await transport to Lisbon in two warehouses provided by the Loulé community. As soon as possible, they will proceed to S. Tomé. Delivery in the country will be guaranteed by the Liga dos Combatentes, which will displace a delegation/committee for this purpose.

The “Solidarity Books for São Tomé” campaign, promoted by RBCL, had the support of the community of public and private schools in the municipality of Loulé (Alte Professional School and Vilamoura International College), the Municipal Library of Loulé and the Manuel Foundation Warrior Viegas.

It also had the logistical support of the Municipality of Loulé, the Parish Council of Quarteira and the Liga dos Combatentes – Nucleus of Loulé.