GNR patrol is surrounded in Olhão and fires warning shots

A military man was attacked 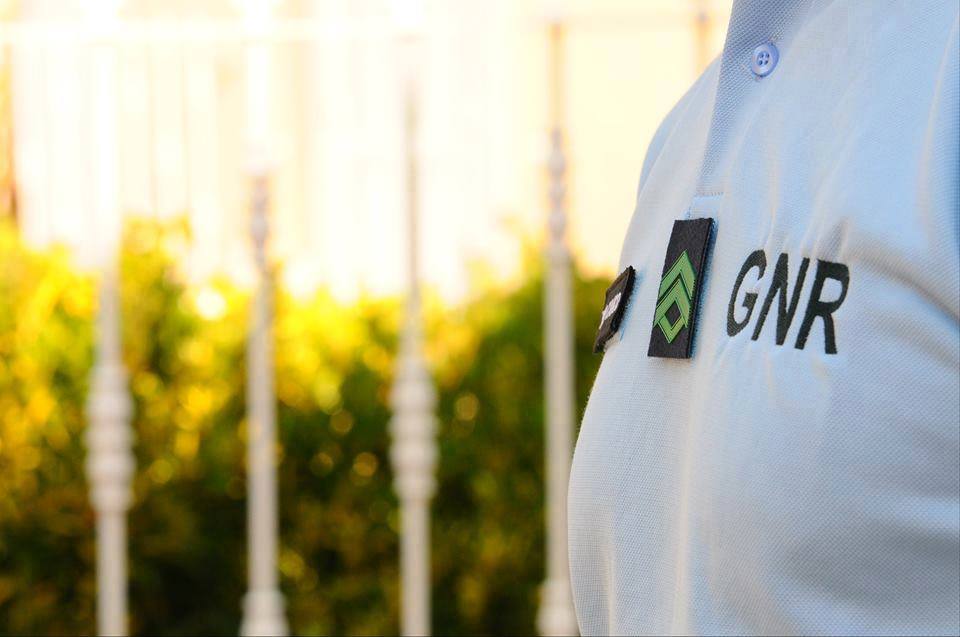 A GNR patrol was surrounded Saturday night in Olhão by a group of young people and fired warning shots until PSP reinforcements arrived, a source from the Professional Association of the Guard (ASP/GNR) said today.

The ASP/GNR coordinator for the southern region, António Barreira, lamented the “attempts at aggression” against two GNR soldiers from the Moncarapacho post, in the municipality of Olhão (district of Faro), after having traveled to a neighborhood in the Algarve city to return a document that had been found. The military, he added, were faced with "young people in aggression" and, when they tried to put an end to the situation, they were surrounded.

The incident took place at around 22 pm and the GNR patrol was later supported by the PSP teams from Olhão, the force that had jurisdiction in the area of ​​the occurrence, explained the leader of the professional association to the Lusa agency, lamenting that an "honorable attitude" of the military has ended up in a “situation that demonstrates a lack of respect for authority”.

Lusa questioned the PSP about the incident and the commissioner of the District Command of Faro Hugo Marado said that a GNR patrol went to the PSP area, in the city of Olhão, for "a diligence, supposedly the delivery of a document found", but "noticed attacks by two or three individuals against one another, having this victim asked for help when he saw the GNR car”.

“They tried to help and 20 to 25 people appeared and surrounded them, almost in support of the aggressors, forcing them to fire four shots into the air. There was still a military man attacked and this triggered our request for support”, contextualized the PSP commissioner, specifying that no police element needed to be assisted.

As the PSP had two patrols nearby and a team from the intervention corps, participating in an inspection of compliance with the restrictions associated with the covid-19 pandemic, it moved to the location “to disperse” the group and the agents were “received to the stone,” said the commissioner, reporting that a police vehicle was damaged.

Hugo Marado also referred that “two individuals who had been in the siege of the GNR” were arrested, father and son, both already referenced by the authorities.

The ASP/GNR coordinator criticized the lack of support the GNR military feels for its mission, which “is already discrediting” the population in its ability to resolve conflicts.

The representative asked the tutelage for solutions for the guard professionals to do their work "with confidence and without concern of being criticized and subject to disciplinary proceedings, if they have to resort to 'more muscular' measures" to restore order, and "without fear of being injured and having to pay their moderating fee” when being cared for in hospital.

The association leader also asked for a greater penalty for the aggressors of the security forces when they are carrying out their mission.