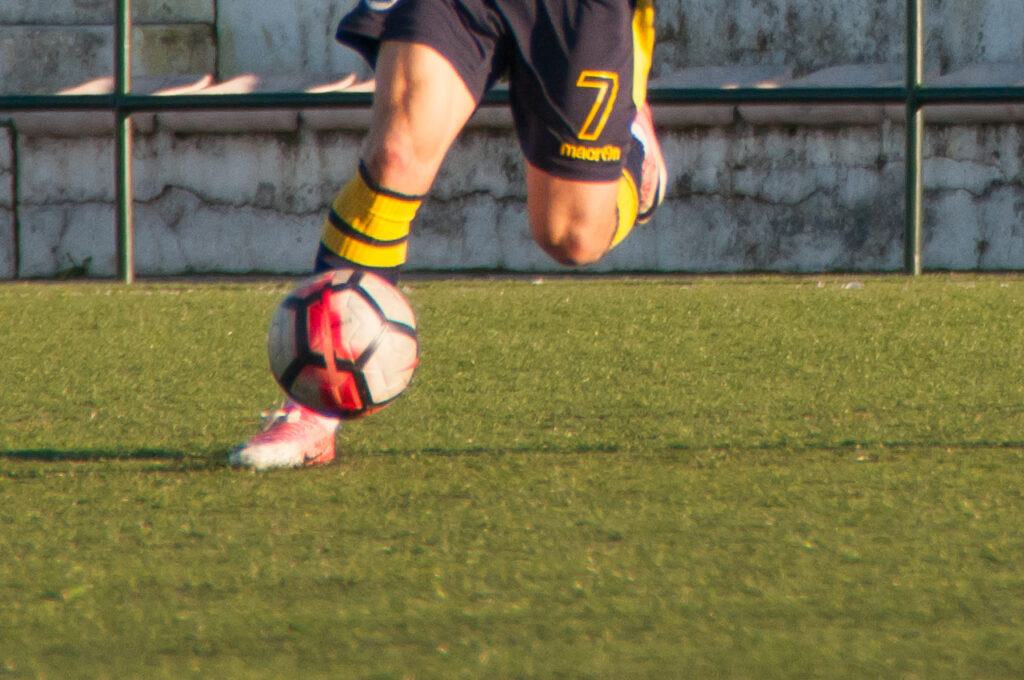 Olhanense won 2-1 against Esperança de Lagos, in a delayed game for the 19th round of series H of the Portuguese Football Championship, played this Saturday, 27 March.

Edgar Davids' team, who is playing at Estádio da Nora, in Ferreiras (Albufeira), scored in the 33rd minute, through Juan Costa.

In the second half, Esperança de Lagos reached a draw. Called to convert a penalty, Mário Duarte did not fail (77′). But, in the 90th minute, Olhanense reached the winning goal, scored by Cláudio Gomes.

With this result, the team from Olhão is in 3rd place, with 34 points, followed closely by Louletano (4th), with 32.

In 5th place, the last that gives access to the qualification phase for the III League, there is another club from the Algarve, Moncarapachense, with 24 points.

As for Esperança de Lagos, they occupy the 6th position, with 22 points, at a time when there are only two rounds to the end of this stage of the Portuguese Championship.