With his friend José Lisa, he founded, in the early 80s, one of the first houses dedicated to Algarve snacks 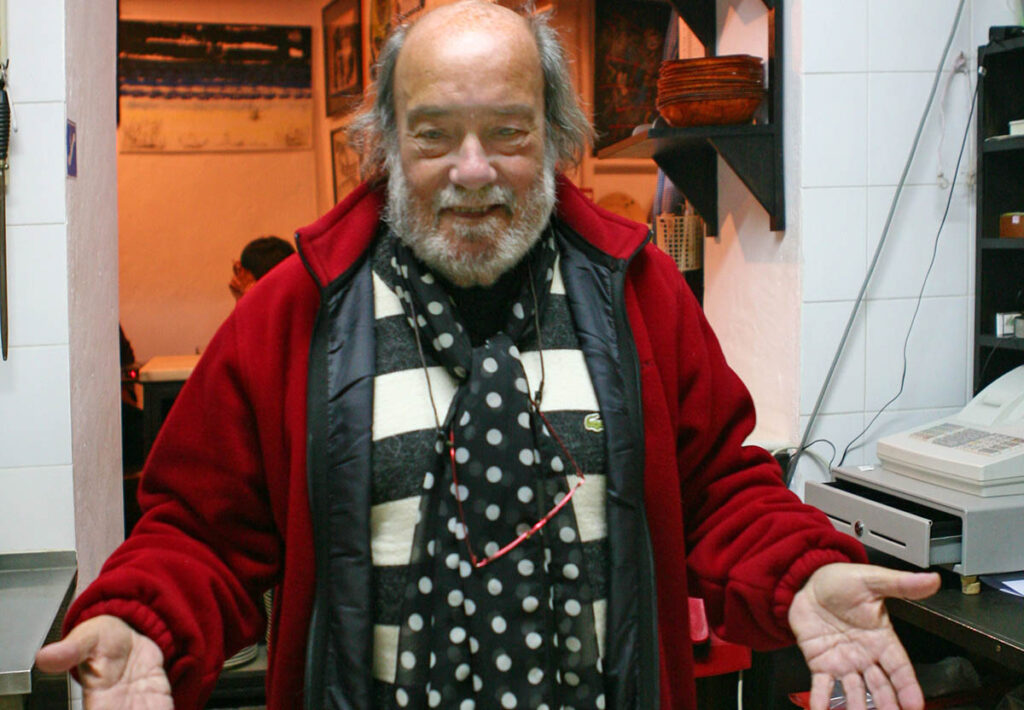 José Duarte Martins da Silva, known as Vila, cook (and painter) who created, in 1981, with his friend José Lisa, the restaurant Vila Lisa, in Mexilhoeira Grande, died this Monday, March 29, at 77 years old.

Adega Vila Lisa, created in the early 80s, had as a characteristic the fact that it did not have a menu. The customer ate whatever was available for the day, with the guarantee that they would always be high quality Algarvian snacks, often made with clams and other bivalves from the Ria de Alvor, just a few steps away, or with produce from the gardens of Mexilhoeira Grande (Portimão).

Miguel Esteves Cardoso, António-Pedro Vasconcelos, Miguel Sousa Tavares made the petisqueira winery famous, writing about it countless times. But there were many other famous clients, namely the nationals Mário Soares, Eduardo Barroso or Carlos do Carmo, or the internationals Robert de Niro and James Gandolfini (the Tony Soprano of the famous series).

For the notoriety achieved and for his work in favor of the gastronomy of Portimão and the Algarve, José Vila had been awarded the Municipal Medal of Merit. He was also a painter of some recognized talent.

José Vila ((1944-2021), who was a civil servant in the Sintra Council, before deciding to open a pasture house in his homeland of Mexilhoeira Grande, often accompanied customers, tasting the snacks he prepared or the wines he prepared Maybe that's why he suffered from diabetes, which led him to lose a leg in 2015. He ended up dying now, at 77 years of age.