Tournament history takes place at the Tennis Center of Faro, in Gambelas 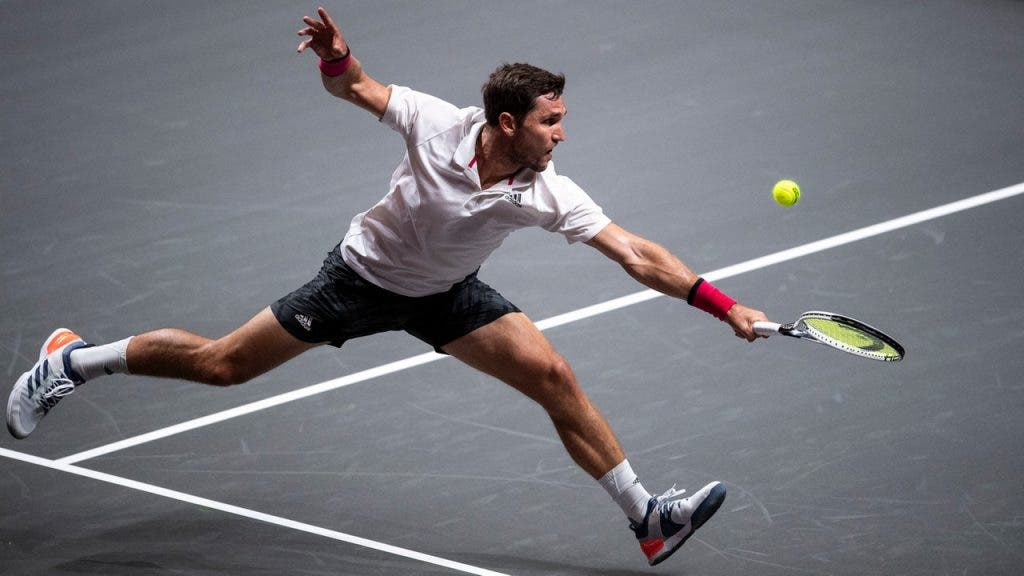 Tennis player Mischa Zverev is the big name of the 30th edition of Faro Open. The German, former top 25 ATP and older brother of world number seven Alexander Zverev, is the first seed of the main board, which kicks off this Tuesday, March 2nd.

At 33, the German opted to travel to the Algarve region about 10 days after leaving Melbourne, where he was accompanying his brother and on television duty during the Australian Open.

Currently in 278th position in the ATP rankings, Mischa Zverev is the first seed in the singles main board and is waiting for the conclusion of the qualifying round to meet his first opponent. Then, in the second round, he could even face Portuguese Tiago Cação (553.º), who also makes his debut against a to qualify.

The German reached 25th place in the world rankings in July 2017, months after reaching the quarter-finals of the Australian Open, where he was only held back by future champion Roger Federer.

In the curriculum, he has an ATP singles title in three finals played, four of doubles (out of 12) and also five Challengers, in addition to another five in tournaments of the International Tennis Federation.

Like Mischa Zverev, the Portuguese Gastão Elias is also part of the list of seeds. Vice-champion in Vale do Lobo, where he played in the second final of the year, the 30-year-old tennis player (who is 379th in the table) will meet Slovenian Tomas Lipovsek Puches (555th), one of the opponents he left for way in the last week.

The remaining Portuguese already confirmed in the main frame of the Faro Open received wild cards. And at least one of them will go ahead, given that Luís Faria (805th) and Pedro Araújo (1325th) will measure forces. Fábio Coelho (1349.º) faces the German Sebastian Fanselow (427.º), who lives and trains in Lisbon.

Eleven “home” players will be in action in the main doubles table, three of them among the seeded ones: Francisco Cabral is first, alongside American John-Paul Fruttero, while Gonçalo Falcão is second (with Tuna Altuna ) and Tiago Cação the third (with Lipovsek Puches).

This Monday, the second round of qualifying took place and there were two Portuguese victories: Illia Stoliar overcame the Swiss Louroi Martinez by balanced 6-7(6), 6-4 and 10-5 and is one step away of the first main frame of his career in international tournaments (he faces Frenchman Ronan Joncour, number 682 ATP and fifth seed) and Francisco Cabral beat compatriot Vasco Prata, by 6-4 and 6-2.

At the end of the day, Afonso Portugal could not fight against the tennis of Frenchman Edouard Villoslada, who won 6-1 and 6-0.

Celebrating the 30th edition, the Faro Open is the longest-running international tournament in Portugal. This year, due to the pandemic, behind closed doors and in accordance with all the norms of the General Directorate of Health.