For now, shelters have been installed in the parish of Porches 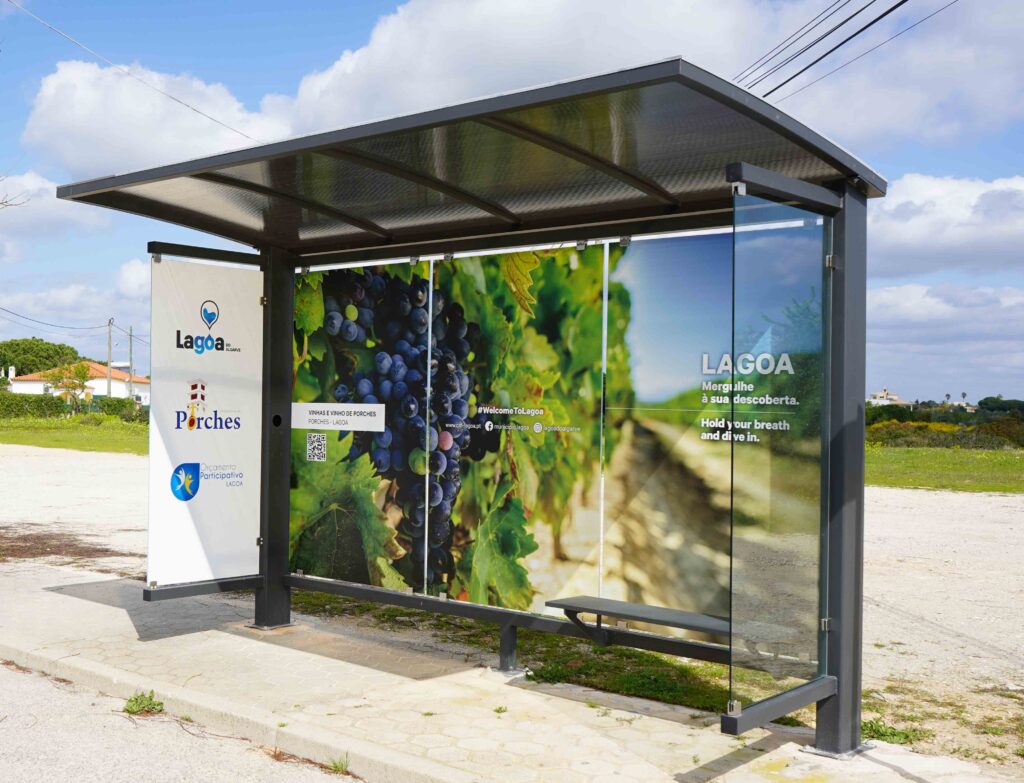 The Câmara de Lagoa has already installed 14 new passenger shelters and will replace the dilapidated shelters that exist in the municipality. These new devices, in addition to being decorated with traditional elements of the county, have USB ports that allow mobile phones to be charged.

The Municipality of Lagoa explains that «the idea arose within the scope of the Participatory Budget (2019 edition) where a group of citizens proposed the placement of 2 passenger shelters in places in the parish of Porches. The municipal executive evaluated the idea and decided to apply it to the entire Porches line».

The new shelters, "in addition to belonging to a new generation of urban furniture", "have USB ports that allow users to charge electronic devices for personal use, such as mobile phones".

This offer, highlights the municipality of Lagos, is particularly relevant for students who use the Lagoa City Council bus to travel to schools.

The Câmara de Lagoa also says that it took advantage of this opportunity «to promote the municipality and the best it has to offer, to those who visit it. These shelters are decorated with traditional elements of the county, as well as emblematic places and beaches, known all over the world».

The investment already made is 25 thousand euros and refers to the purchase of 14 units that have already been placed in the parish of Porches.

However, preparations are already underway for the acquisition of other shelters that should replace those currently installed
other lines of public transport throughout the county. 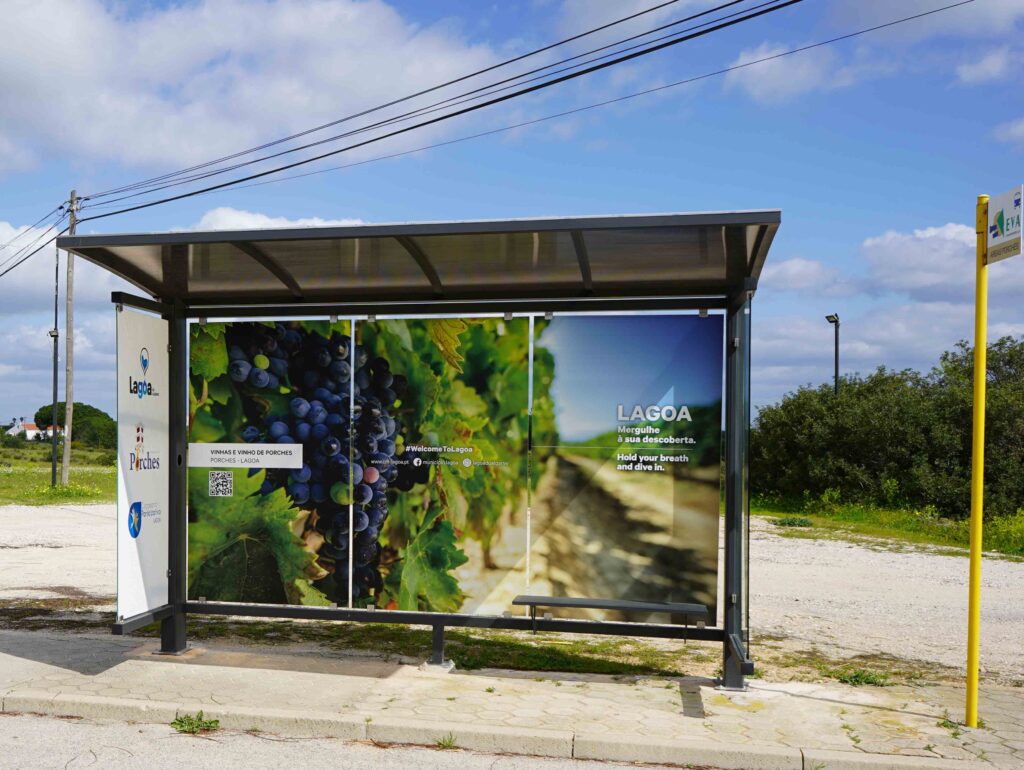 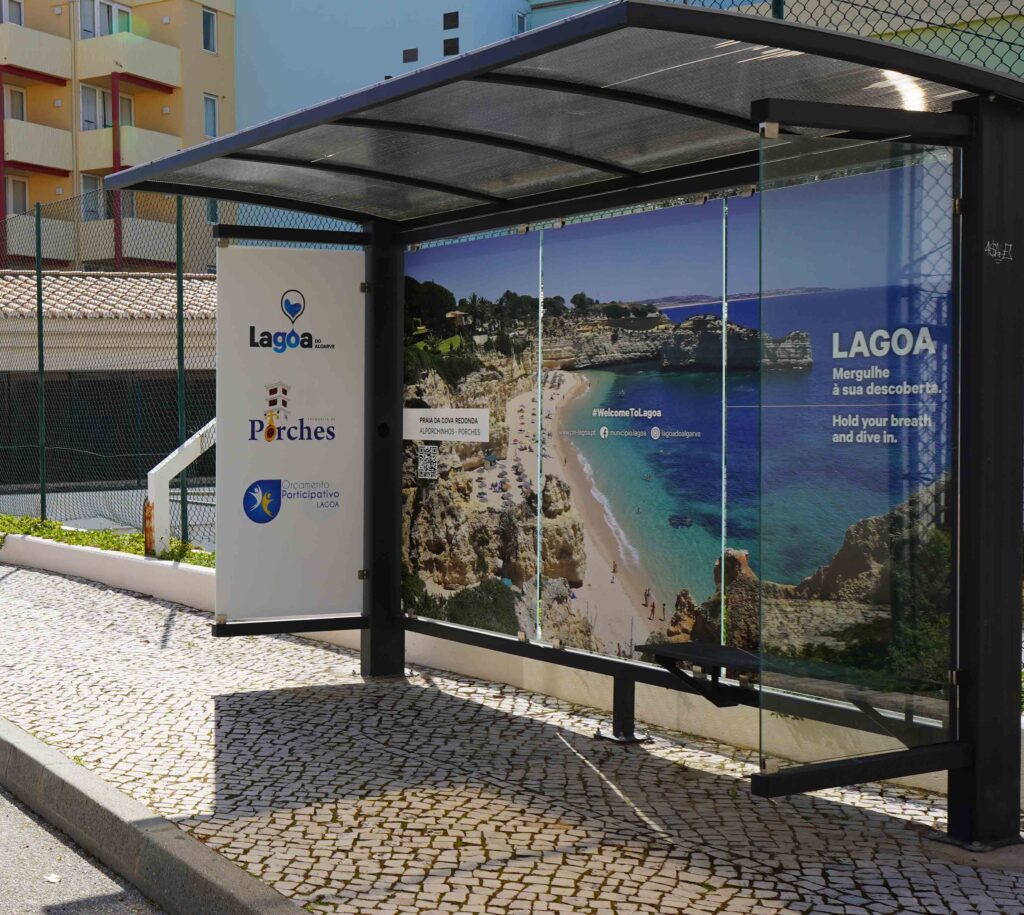 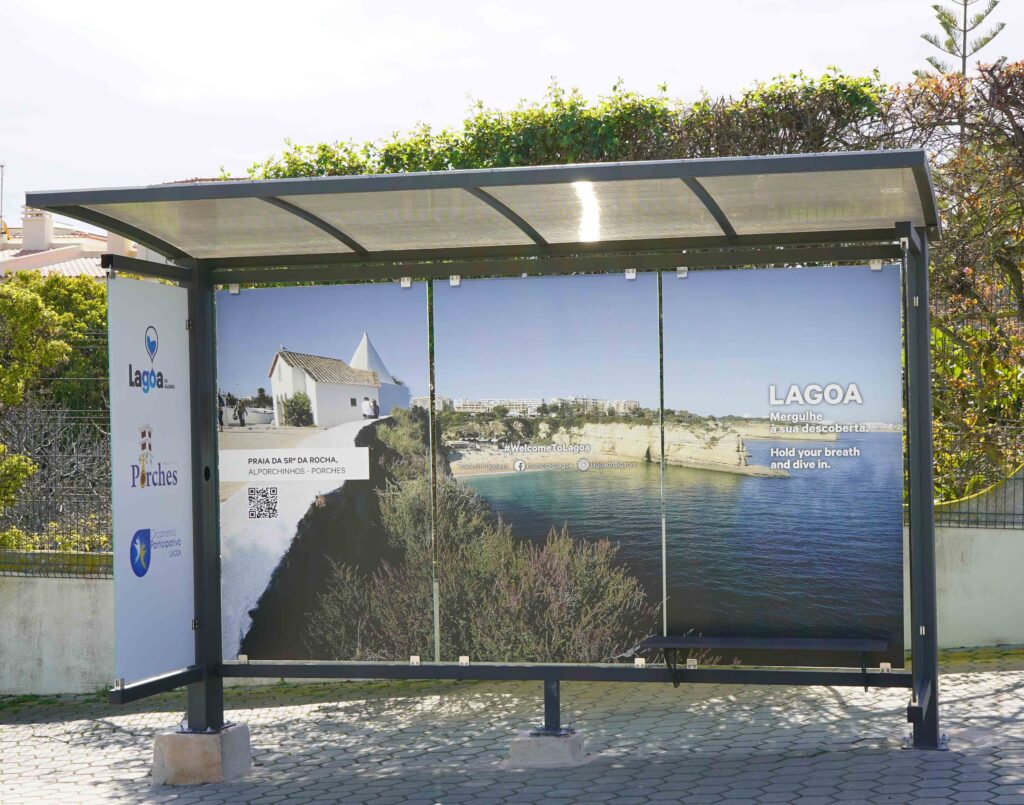 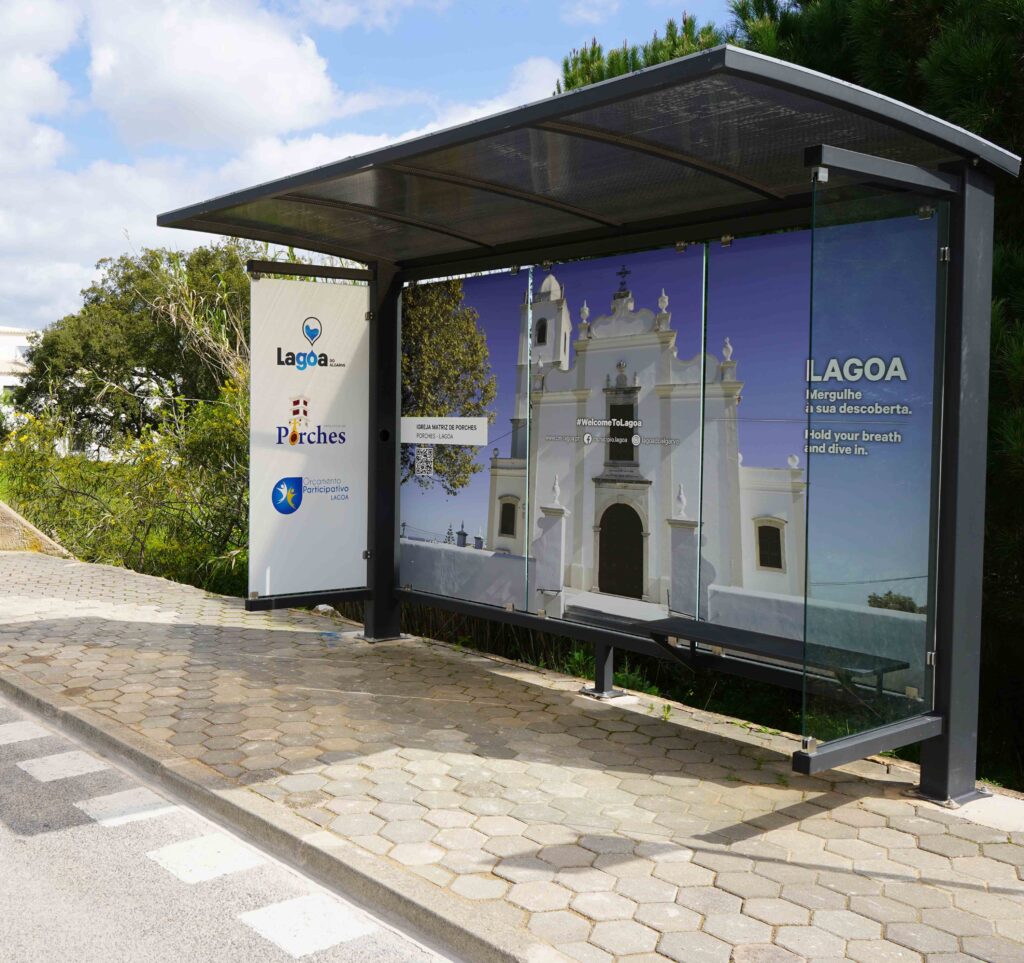