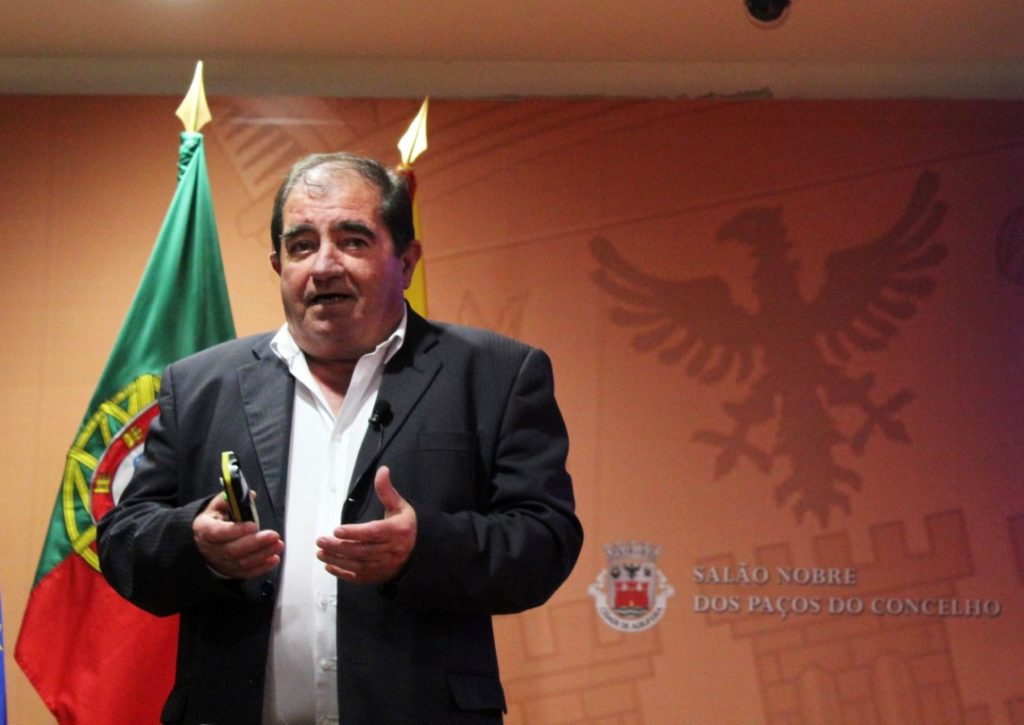 José Carlos Rolo, current mayor, is the PSD candidate for the Council of Albufeira, in the next Local Elections.

Jose Carlos Rolo (PSD) inherited the position of president of the municipality, after the unexpected death of Carlos Silva e Sousa, in February 2018.

Although this is already the second time that he leads the executive in this municipality - he was also president, in 2012, after the departure of Desidério Silva to the Algarve Tourism Region - José Carlos Rolo will debut in elections as a candidate for the presidency.

Interestingly, in this race he will face Desidério Silva, also former mayor of Albufeira, but who will go as an independent.