As for the return of F1 to Portimão, the mayor is pleased with this decision 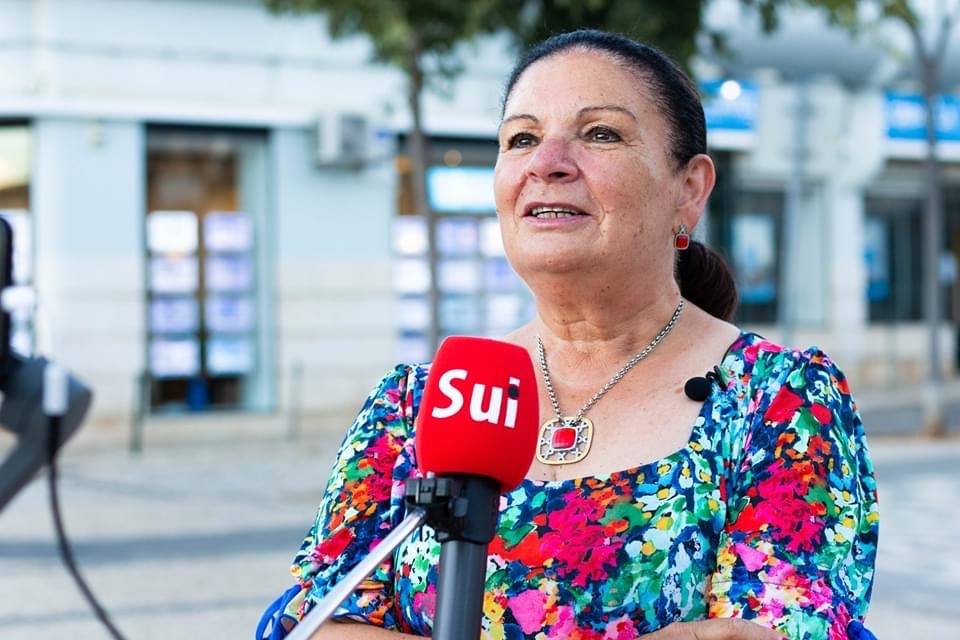 Isilda Gomes, mayor of Portimão, is "hopeful" that the "benches of the Autódromo Internacional do Algarve (AIA) can open" for the Formula1 Grand Prix to be held from April 30th to May 2nd.

In a note sent to the press by the municipality, Isilda Gomes says that, "despite the current pandemic situation, I maintain the hope that the AIA benches can open, provided that all security conditions are guaranteed and that is what we are working on" .

In an interview with Sul Informação, Paulo Pinheiro, director of the AIA, also guaranteed that, if there is a public, there will be special care.

As for the return of F1 to Portimão, the mayor is pleased with this decision, "awaited with expectation in the municipality".

“Even if the influx of public is not possible due to Covid-19, the gain for the region is guaranteed”, he says.

«The monitoring of the competition around the world by millions of people, in itself, already justifies this bet, as it is a unique sporting moment, capable of bringing great projection to the Algarve and the country», adds Isilda Gomes .

The mayor attributes the return of Formula 1 «to the exemplary way in which the race was played last October, as a result of the magnificent conditions of our racecourse, and this event should be seen as a unique opportunity to make us known to the world as tourist destination of choice, where it is good to live and invest».

«The region needs sustainable and diversified investment, capable of creating wealth throughout the year and boosting the local economy, especially in the areas of hotels and restaurants, commerce and services, and I believe that this event is an excellent showcase that can attract entrepreneurs and investors », defends the president, before recalling that, in 2020, the passage from Formula 1 to Portimão will have had a direct impact in the order of 100 million euros.

However, it is already known that there will be an interesting support program for Formula 1, between April 30 and May 2, namely with the competition of races counting for the International GT Open Championship, which will return to the Algarve circuit after 2013, and for the Euroformula Open, making its absolute debut at the AIA.

In addition, Portimão will also attend the opening of the new season of the Portuguese Speed ​​Championship, the only Portuguese competition included in the Formula 1 Grand Prix schedule.