New measures to support employment and business were presented today 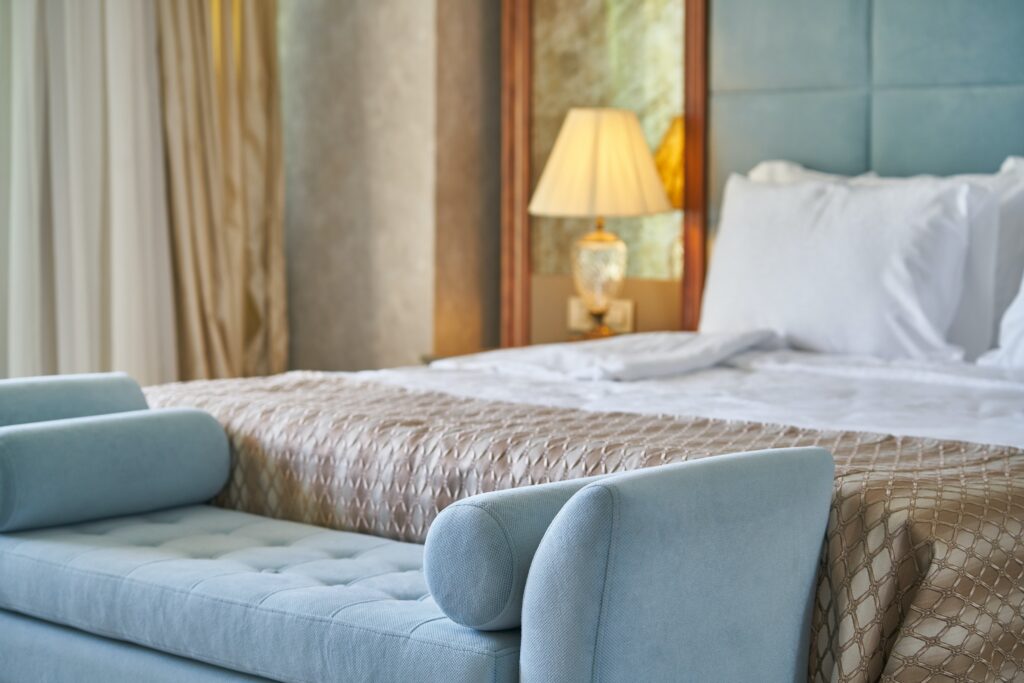 The economy minister announced today, March 12, a new credit line for tourism in the amount of 300 million euros and the extension, for nine months, of the grace periods of existing credit lines guaranteed by the State.

At the press conference to present the new measures to support employment and companies, Pedro Siza Vieira said that the new 300 million euros credit line is aimed at medium and large companies in the tourism sector with turnover in excess of 25 %.

Within the scope of this new line, up to 20% of the financed amount can be converted into a non-refundable grant, subject to employment maintenance criteria.

Siza Vieira also said that last Thursday's Council of Ministers approved the extension, for nine months, of the grace periods of existing credit lines guaranteed by the State.

As he explained, this suspension is "automatic for companies in the most affected sectors", such as tourism and culture, and "companies in other sectors have to express their willingness to benefit from this extension with their bank".

"But potentially all companies can benefit from this extension," he added.

As for the tourism and cultural companies with revenue losses of more than 75%, they will have a special regime in support of the recovery that will allow exemption from the Single Social Tax (TSU), announced the Minister of Labor, at the same press conference.

Ana Mendes Godinho also said that support for the recovery will be extended until September this year, as had already been announced.

"Recognizing the difficulties of specific sectors that, having no order to suspend activities, are currently having their activities greatly affected, whether specifically tourism and culture, we provide for a special regime for these two sectors which, in the case of support for recovery progressive, may have a total exemption from contribution in relation to the employer," explained the official.

The measure, according to the government official, covers companies with revenue losses of more than 75%, which means that "regardless of their size, these tourism and cultural companies will be exempt from the contribution for three months."

The 50% reduction in the contribution rate was also extended to large companies in these two sectors with billing losses of less than 75%.

On the other hand, «to ensure that companies have liquidity to pay salaries at a time of resumption of activities», the incentive to normalization, paid by the Institute of Employment and Professional Training (IEFP), will again advance, said the minister.

Ana Mendes Godinho referred that the incentive to standardize is for companies that keep their jobs «during the second and third quarters of 2021», which may alternate this measure with support for recovery.

"With this new incentive to standardization, companies will have, during the first two months, a 50% reduction in social contributions payable," he said.

The government official added that the simplified support for micro-enterprises will be strengthened.

Employers covered by simplified support in the 1st half of 2021 who remain in a situation of business crisis in June and who have not benefited from the 'lay-off' or recovery support in 2021 may have additional support corresponding to a national minimum wage ( 665 euros) per job in the 3rd quarter 2021.

In these cases, he added, the mandatory period of job maintenance is reduced from 60 days to 90 days.

The creation of direct support for the hiring of new workers is also foreseen with the Activate program, whose candidacies run until June 30, and a «new mechanism to support sustainable employment», indicated Ana Mendes Godinho.

The minister highlighted that, as part of the Recovery and Resilience Plan, permanent contracts are foreseen "with positive discrimination to support the hiring of young people, women and people with disabilities because they were the most affected during the pandemic in terms of increased unemployment" .