Theodoro Fonseca's connection to For Gool, an agency company that has already lent money to Porto and Portimonense, was revealed by the Football Leaks platform 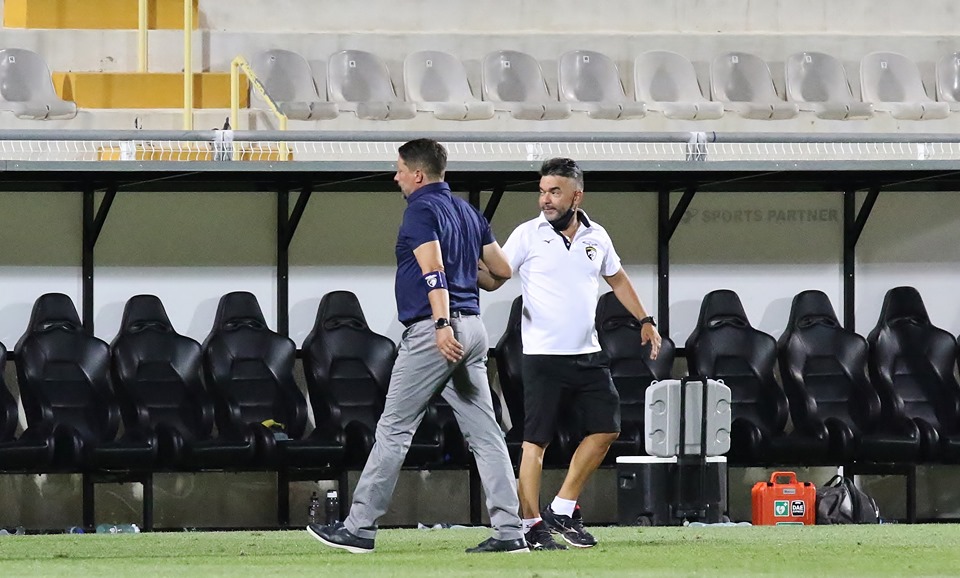 The Portuguese Football Federation (FPF) instituted disciplinary proceedings against Theodoro Fonseca, owner of SAD do Portimonense, for improper exercise of representation and intermediation of players, advances the Público newspaper in its edition today.

According to the daily, “the fact of being the biggest shareholder of the society for professional football of the Algarve club and simultaneously exercising the activity of intermediary led, in December last year, the Portuguese Football Federation to institute a disciplinary process against businessperson".

The public explains that, under article 127-B of the FPF Disciplinary Regulations, any club manager who “exercises representation or intermediation, whether occasional or permanent, is sanctioned with suspension for between six months to two years”.

The process, the newspaper continues, "was filed by the Non-Professional Section of the FPF Disciplinary Board, on December 11, 2020, and was sent on December 15 to the Disciplinary Instruction Committee of the body that manages national football" .

Theodoro Fonseca's connection to For Gool, an agency company that has already lent money to Porto and Portimonense, was revealed by the Football Leaks platform and was also reported by the Expresso newspaper in its last edition this Friday.